ESRB has rated Deathloop for the PS5 and PC giving it a Mature rating while also detailing some of the violent content that is a part of the game.

Deathloop is a PS5 timed console exclusive that will be released on other platforms once the exclusivity period expires. It carries an interesting time loop concept where the player has to assassinate a set number of targets while avoiding getting assassinated themselves.

The game has received a big marketing push from Sony including in a recent State of Play where gameplay was shown highlighting the multiple ways to approaching every objective in it. 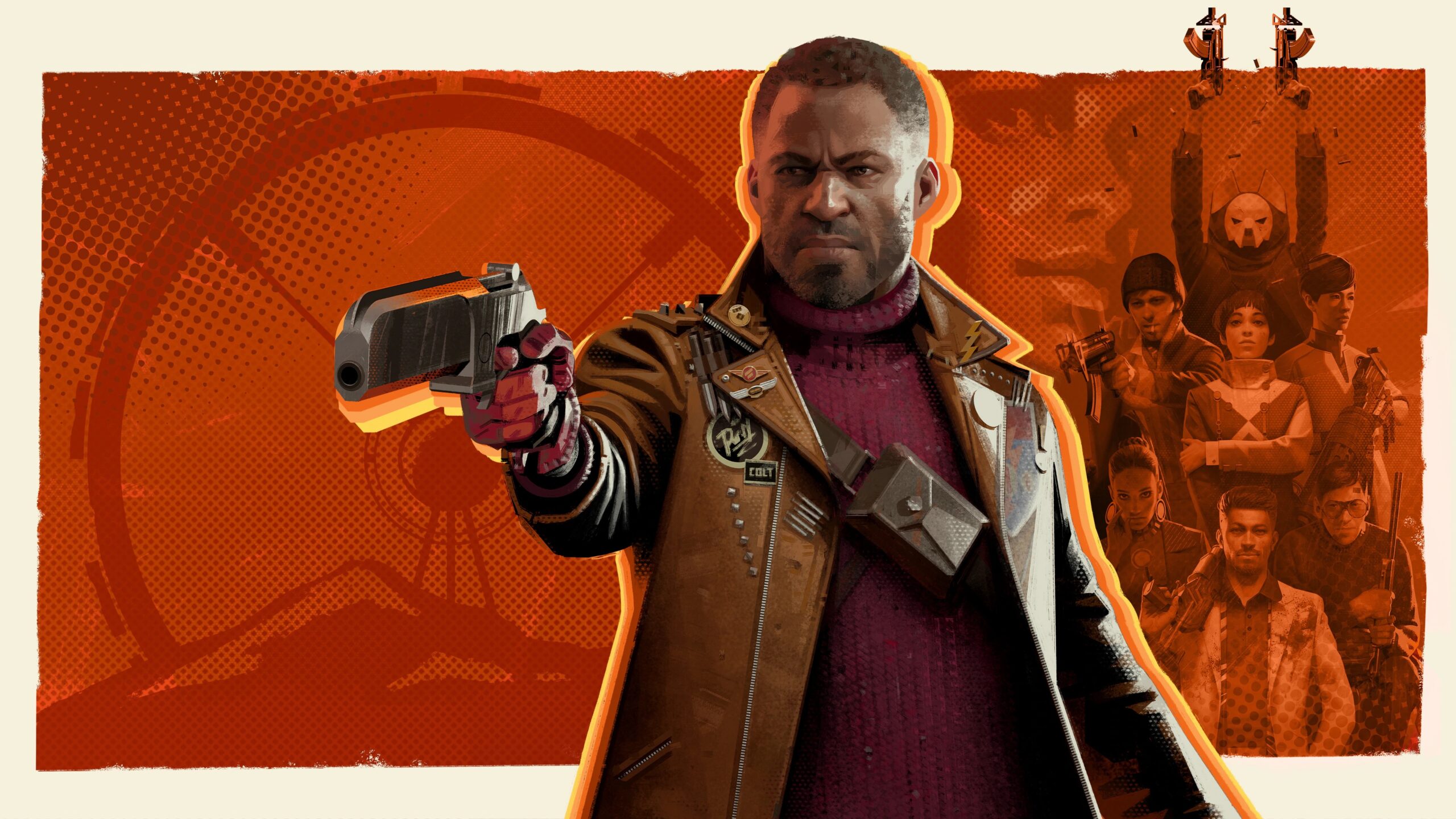 Check out the ESRB description below.

This is a first-person shooter in which players follow the story of two assassins trapped in a mysterious time loop on a fictional island. Both characters must assassinate key figures in order to break or protect the loop. Players use machetes, pistols, and sniper rifles to kill human enemies by means of stealth, melee, and ranged combat. Fighting is often frenetic, with frequent gunfire, screams of pain, explosions, and large blood-splatter effects. Some weapons/attacks can decapitate or dismember enemies. Cutscenes depict further instances of intense violence: players’ character stabbed repeatedly in first-person; characters shot in the head at close range. During one sequence, a character is seen in a room while sexual moaning sounds are heard. Characters sometimes reference drugs (e.g., uppers, downers) and getting/being high on fictional drugs (e.g., “Looks like an over-engineered auto-erotic asphyxiator…Also, it’s going to smoke us up. Get us high.”). The words “f**k,” “c*nt,” and “sh*t” appear in the game.