Sony is holding a brand new State of Play tomorrow but there won’t be any God of War or Horizon sequel news during this event.

God of War sequel and Horizon Forbidden West are two of the upcoming games that haven’t received a release date for the PS5. Fans were hoping to get an update on them during the recent State of Play event but this doesn’t appear to be the case according to the official blog post that revealed the event.

Sony is focusing on Deathloop for this next State of Play which will take the majority of the focus during the event. They will also showcase third-party games and indies during it. They have explicitly mentioned that there won’t be any reveal for God of War, Horizon Forbidden West, or the upcoming PSVR successor. 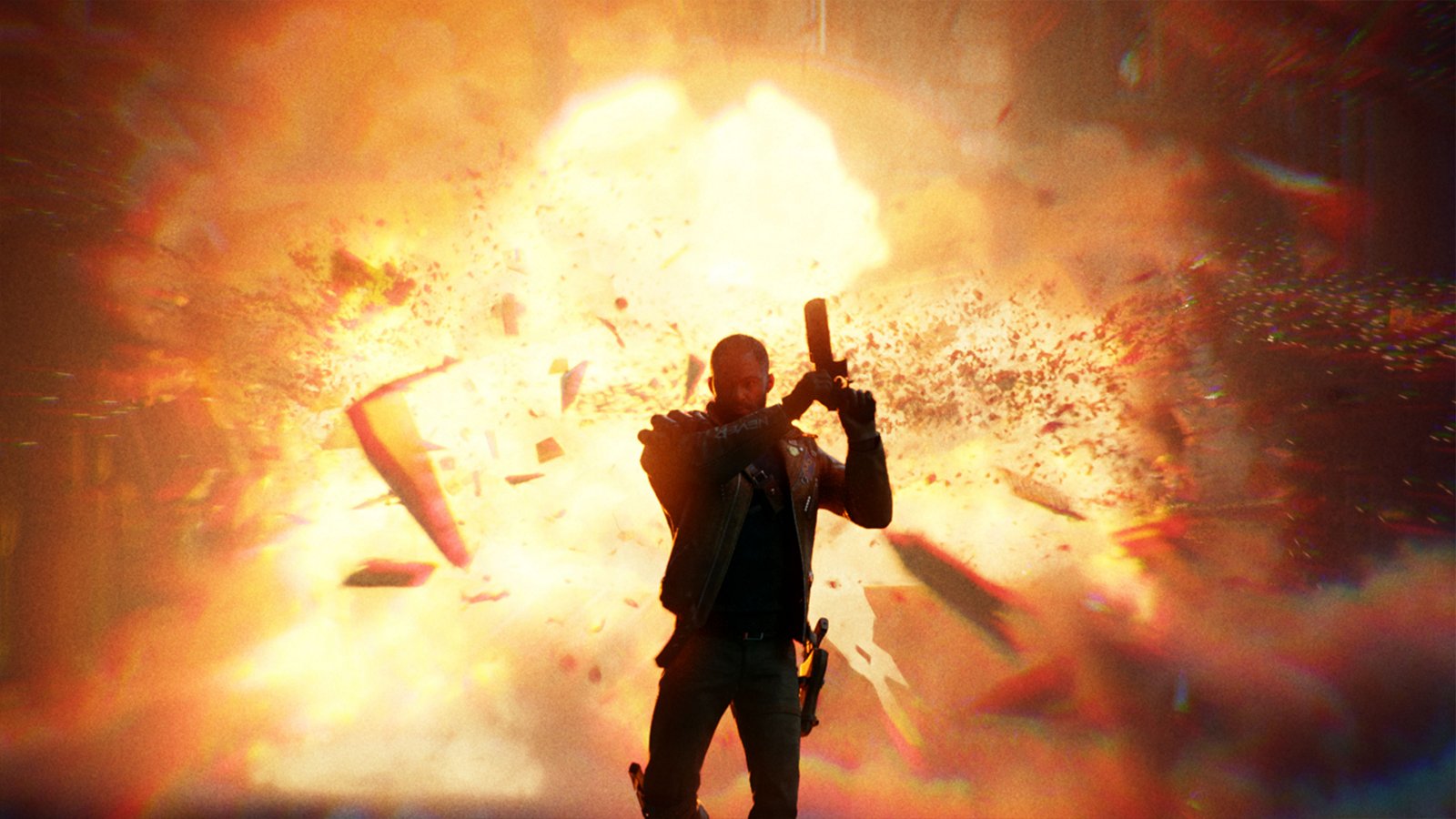 In total, the State of Play will run for 30 minutes. Nine minutes are dedicated to Deathloop while the other will focus on “updates on some exciting indie and third-party titles.”

Sony hasn’t attended the E3 2021 this year which led fans to speculate that they might hold their own event later. This didn’t exactly pan out and while this new SoP is confirmed for later this week, it won’t include information on some of the biggest upcoming games from PlayStation Studios.

This new SoP kicks off at 2pm Pacific / 5pm Eastern / 11pm CEST. You can view it on Twitch or YouTube. According to Sony, there will be an “extended gameplay sequence” for Deathloop. “We’ll see Colt use his abilities to stealthily skulk across rooftops… or go in guns blazing to create a whole lot of mayhem. Lots of options available on Blackreef Island.”