Bandai Namco has released a new Dragon Ball Xenoverse 2 update 1.22 today. This patch adds support for a new Ultra Pack 2 DLC in addition to other changes.

Despite launching years ago, Bandai Namco has continued to support DB Xenoverse 2 with new DLC and free content updates. They have recently launched a Lite version of the game that is free-to-play but removes most of the playable characters. This free-to-play version can be downloaded on PS4, Xbox One, and PC. 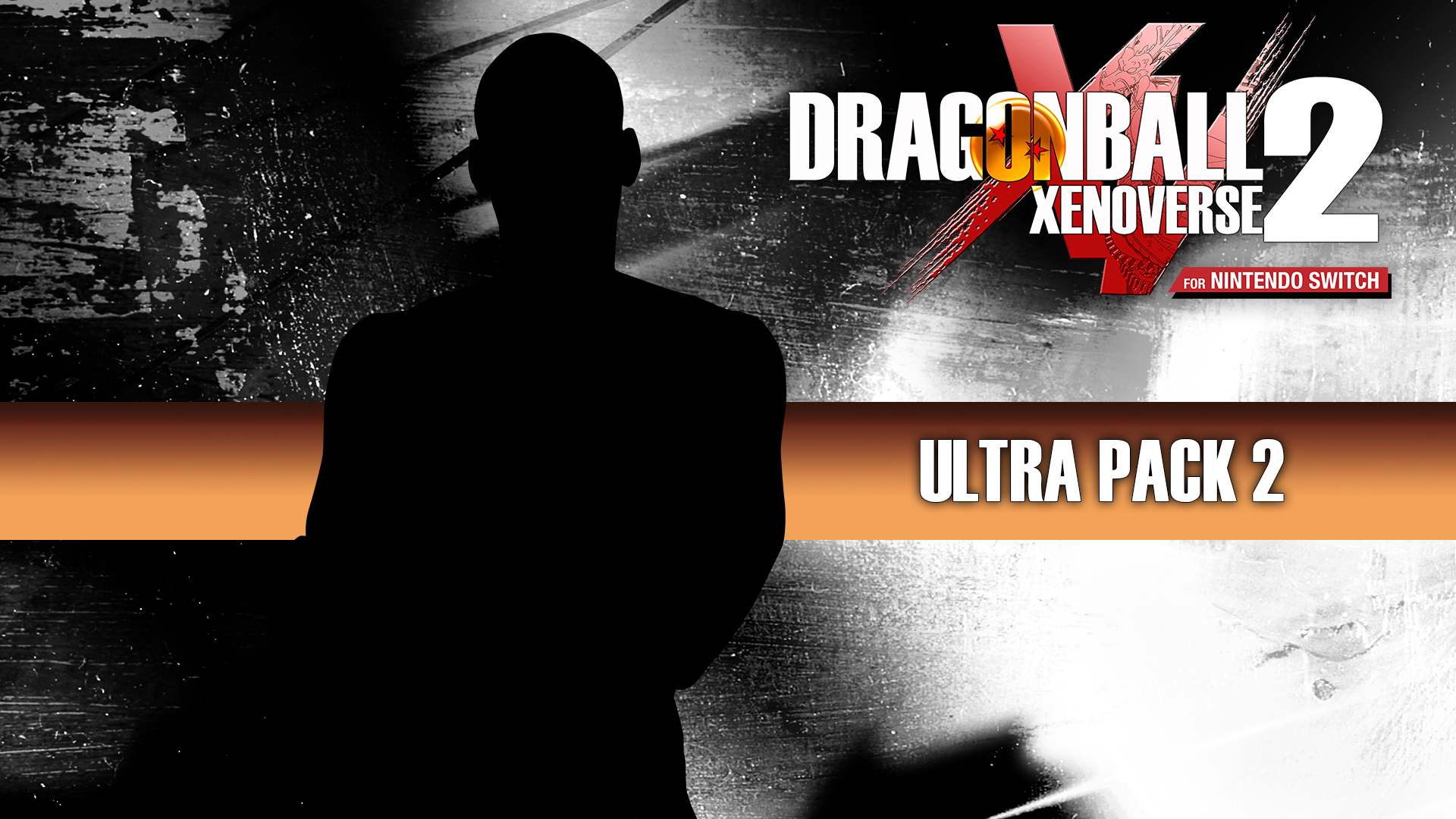 The new Dragon Ball Xenoverse 2 update version 1.22 is out today. The file size of this update is just under 500 MB. Here are the patch notes.

Ultra Pack 2 is a DLC that can be bought for the game starting today. Ultra Pack 2 DLC adds Android 21 and Majuub (Super Uub) as playable characters. These two new characters will bring their own set of Parallel Quests to the game.

DB Xenoverse 2 is available for PS4, Xbox One, PC, and Nintendo Switch.