Dreams for PS4 gives its players a Sandbox to create content with a lot of freedom. It is developed by Media Molecule who has now confirmed release date.

Dreams for PS4 was recently rated by the Australian Game Rating board. It has now received an official release date during the current State of Play presentation that was held by Sony to promote some of the upcoming games.

Resident Evil 3 Remake was one of the major announcements during PlayStation’s State of Play along with a Kingdom Hearts III ReMind DLC and Babylon’s Fall. Dreams for PS4 has been taken down from early access and it should be available to purchase as a full-priced game once it launches on February 14, 2020.

Dreams for PS4 is an interactive Sandbox simulator from Media Molecule who has previously worked on Little Big Planet and Tearaway. They have a knack for developing creative new content and their latest project is a proof of it.

Media Molecule has detailed some of the new content that will be available in the game at launch. This includes “a totally new introduction to the game, a new season of tutorials, tool improvements, new game content and a feature-length game, titled Art’s Dream.” 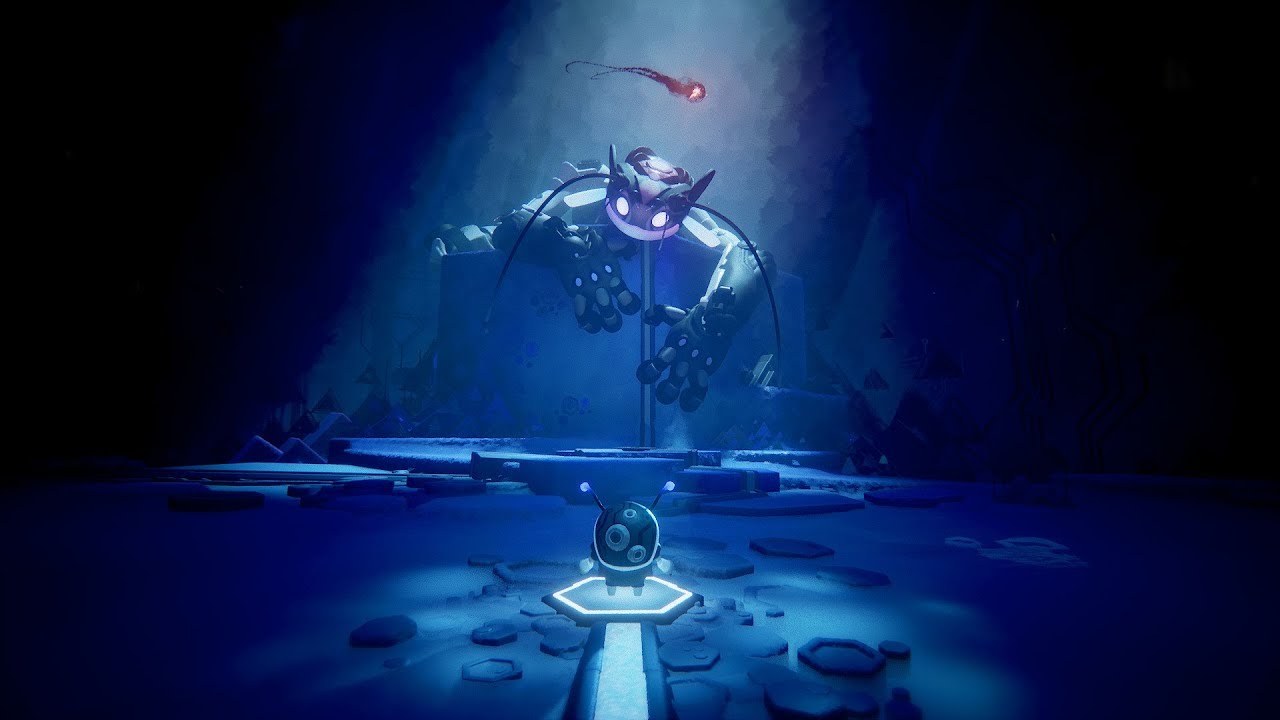 The game is expected to launch on PS4 next year but Media Molecule plans to keep supporting it heading into the next-generation with the PlayStation 5.