Minecraft for PS4 is finally getting the Bedrock Version with update 1.99 which has launched today for PS4. Here’s everything included in this update.

Minecraft is now truly cross-platform with an update to the PS4 version which brings it in line with other console versions of the game. This update was already available on PC, Xbox One, and Nintendo Switch and will make it the first time PS4 console owners will be able to enjoy this update as well. 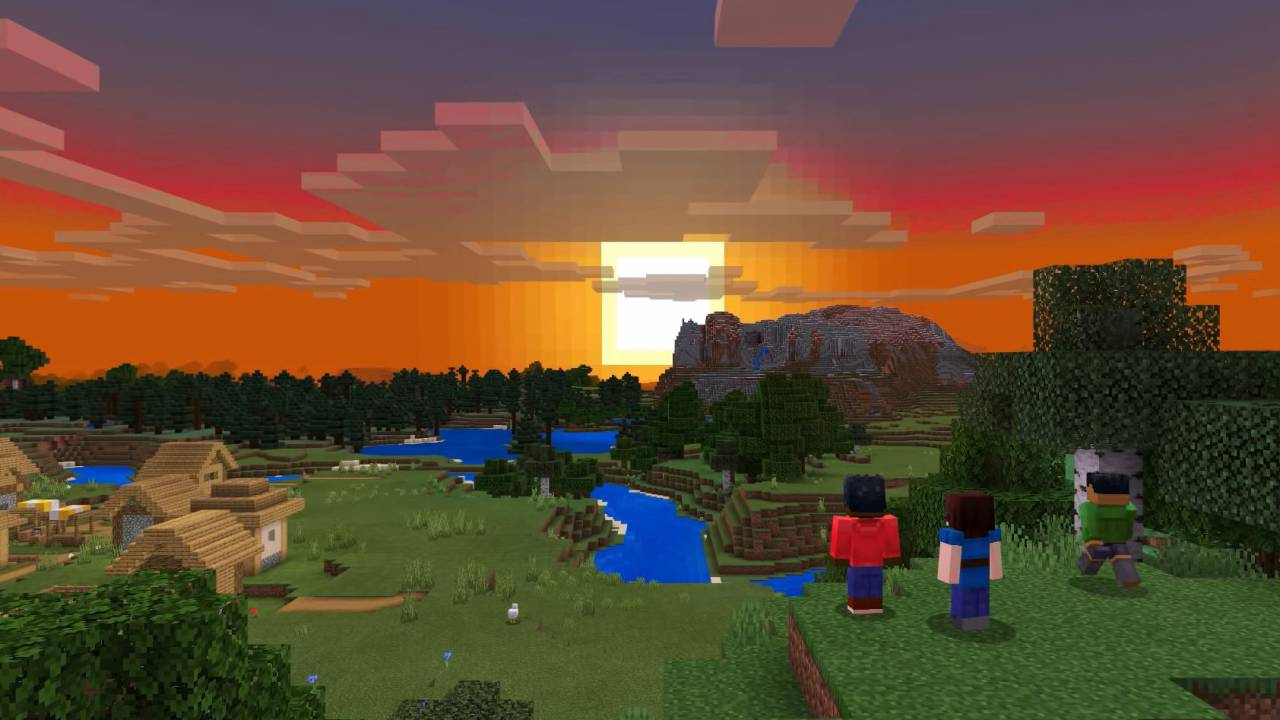 Here are the full patch notes for Minecraft Bedrock Version update on PS4.

The full download size of this update is roughly 1.7 GB on the PS4. Those who own the current original game version will be automatically updated to the Bedrock Version for free of cost.