Nintendo has announced a new Nintendo Direct focused on indies for December 10. It will showcase the upcoming indie games for the Nintendo Switch.

A new Nintendo Indie World Showcase is almost here! Tune in tomorrow, Tuesday, Dec. 10 at 10 a.m. PT for roughly 20 minutes of information on some of the upcoming indie games for Nintendo Switch.

Read More: Bayonetta and Vanquish 4K Remaster Announced For PS4 and Xbox One

These are usually live-streamed on YouTube or other streaming websites. They can be pre-recorded programs that have game announcements or updates related to existing projects. Some of the major indie game announcements are Hollow Knight: Silksong, Stardew Valley, Undertale, Untitled Goose Game, and Rocket League. 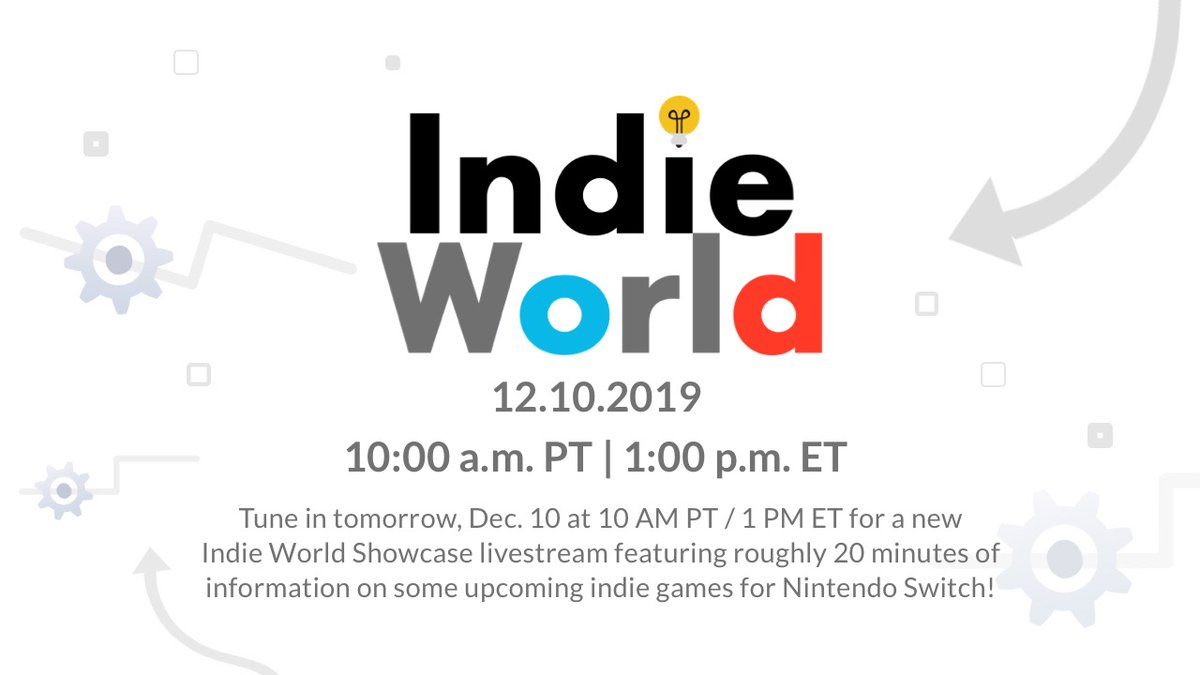 This new indie Nintendo Direct is confirmed for both Europe and North America. You can watch this presentation on YouTube once it goes live on December 10 at 10 AM PT.