Kingdom Hearts III ReMind DLC is essentially the Final Mix version of the game. It was first hinted by the game director Tetsuya Nomura and confirmed to arrive later in early 2020 for PS4 and Xbox One. This DLC will now launch first on PS4 and then later on Xbox One.

Kingdom Hearts 3 ReMind DLC has received a brand new trailer to celebrate the release date announcement. This trailer also gives a look at the new secret scenario which hints at a boss fight with Yoroza, the mysterious protagonist that was spotted in the main game.

The official PlayStation Store has listed the DLC for pre-order on PS4. It will be released on January 23 for PS4 and February 28 for Xbox One. The pricing has two different tiers with the standard edition priced at $29.99 and a special bundle with Kingdom Hearts Concert priced at $39.99.

Those who pre-order the game from the PlayStation Store can enjoy a ReMind theme for their PS4. According to the official Twitter account for the game, the following content is confirmed to be a part of Kingdom Hearts III ReMind DLC.

The Kingdom Hearts Concert bundle that also included the ReMind DLC comes with “footage of 19 tracks from the Kingdom Hearts – World of Tres – Orchestra concert, which was recorded in Osaka, Japan.” 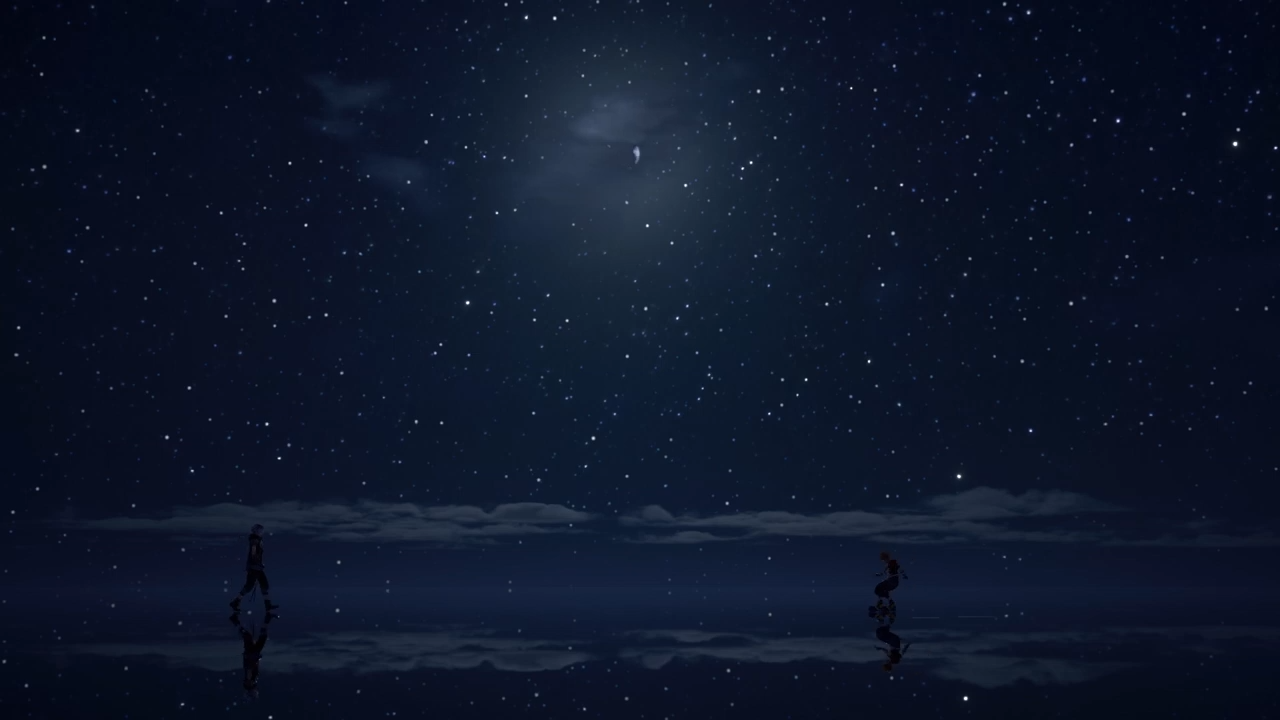 Square Enix has also announced a free Kingdom Hearts III update 1.07 that will add two new Keyblades and a form for Sora. They are the Oathkeeper and Oblivion Keyblades that will be available in the game after installing the new update.