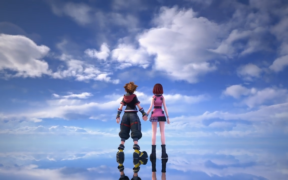 Square Enix has released Kingdom Hearts III update 1.10 for PS4 and Xbox One. Here’s what you need to know about this update. Kingdom Hearts III has just received its latest DLC expansion, ReMind. It was first launched for the PS4 in late January and will be available to play on the Xbox One later […] 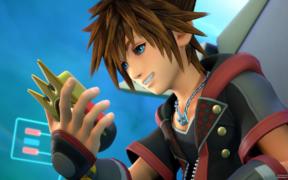 Kingdom Hearts III is getting its first DLC expansion soon and more details on the DLC were shared recently. Here’s what is being added to the game. We already know that ReMind DLC comes with multiple story scenarios. There will be playable characters with Aqua and Roxas that will have their own boss fights set […] 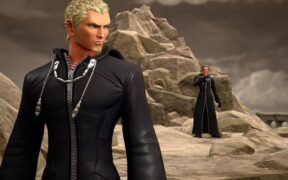 Kingdom Hearts III is getting a ReMind DLC soon and we have received some new information on it courtesy of the game director Tetsuya Nomura. Tetsuya Nomura was prominently featured in this week’s Japanese magazine Famitsu. He had an interview done for Final Fantasy VII Remake and he had another one present for Kingdom Hearts […]