Square Enix has released Kingdom Hearts III update 1.10 for PS4 and Xbox One. Here’s what you need to know about this update.

Kingdom Hearts III has just received its latest DLC expansion, ReMind. It was first launched for the PS4 in late January and will be available to play on the Xbox One later this month. There is a one month timed delay for the Xbox One owners when it comes to playing the ReMind DLC.

While the Xbox One owners can’t play the new DLC for now, it is available only for the PlayStation 4. ReMind DLC adds new content including expanding the end-game, adding new bosses, playable characters, and makes various other tweaks. 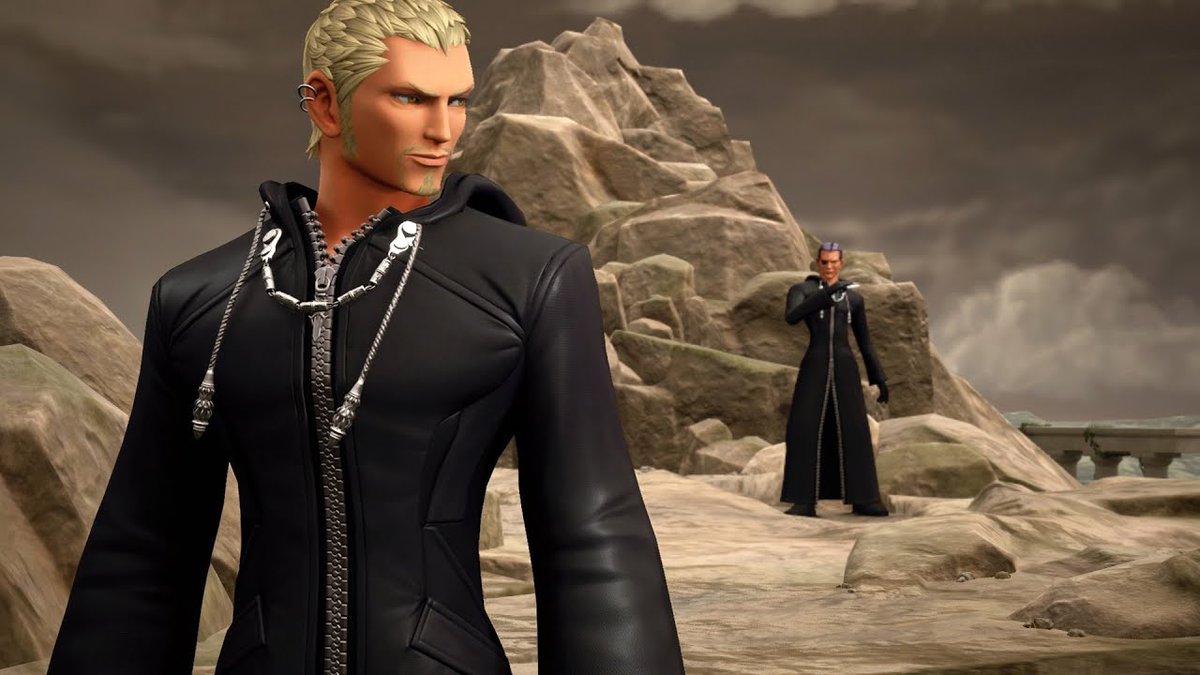 Here is a description of the DLC from the PlayStation Store.

Re Mind—The other tale that unfolded during the climax of KINGDOM HEARTS III.

Determined to rescue Kairi, Sora travels to the Keyblade Graveyard a short time before the final battle was to take place. Lacking a corporeal form, he traces the hearts of the seven guardians of light. Through experiencing their personal battles firsthand, Sora is about to discover truths that he has never before imagined.

Read More: The Last of Us Part 2 Dynamic Theme Is Available For Free, Grab It Now