Fire Emblem Cindered Shadows’ game length has been revealed. It is a meaty DLC expansion that adds several hours of new gameplay.

Fire Emblem Three Houses launched with an expansion pass that added DLCs in four different waves. The fourth and last DLC is a major story expansion for the game that seems to have added a lot of new content. It is available to play starting today.

Cindered Shadows’ game length has been revealed as the DLC launches today. Here’s how long it will take you to beat this expansion.

Famitsu has posted an interview of the developers for Cindered Shadows and new details have been shared regarding the game length, as seen on reddit. 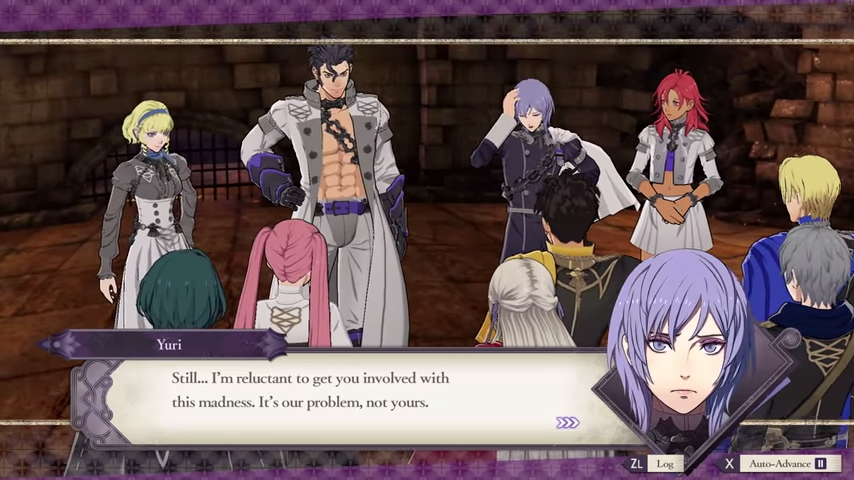 The first thing that we learn about this DLC is that it is fairly difficult. It will take around 8 to 10 hours to complete on the Normal difficulty. It is a lot trickier to complete than the normal game. New content will be unlocked in the main game after completing the DLC.

The story length of Fire Emblem: Three Houses was also fairly long. It would have taken a player more than 100 hours to play through all of the three different story paths. This DLC appears to follow suit and offer a lot more content in addition to expanding it in the main game.

Fire Emblem Cindered Shadows is available now for the Nintendo Switch. You will need to purchase Fire Emblem: Three House in order to play this DLC.