Square Enix has announced Dragon Quest XI S: Definitive Edition for PS4, Xbox One, and PC. This was released last year for the Nintendo Switch.

Dragon Quest XI S: Definitive Edition contains new soundtrack, story content, quality-of-life changes, the ability to switch to an old-school 2D mode, and relationships as a new gameplay feature. It is coming out on December 4 for PS4, Xbox One, and PC. It will launch on the same day for Xbox Game Pass subscribers. 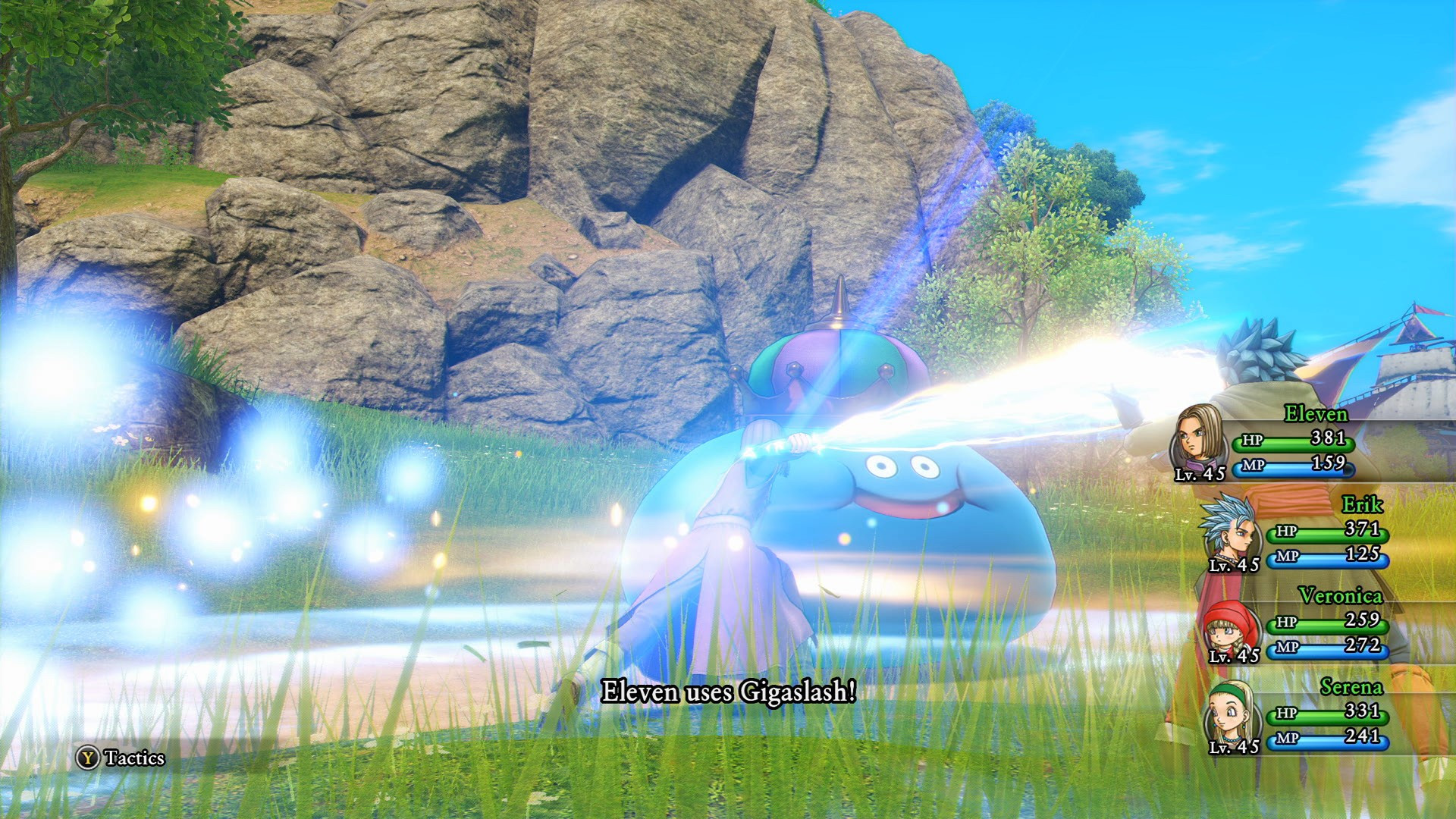 The game was revealed today during the Xbox Games Showcase that gave a glimpse of the new project in development at Xbox Worldwide Studios.

Read More: The Last of Us Part II Is Top 5 Best Selling PS4 Exclusive of All-Time In The USA, Uncharted 4 Doesn’t Make The Cut

Here are details on the new features which will be a part of this definitive edition.

Dragon Quest XI S will be out on December 4. It will launch on Xbox Game Pass on the same day. It is releasing for PS4, Xbox One, and PC. PS4 and PC already had the original release of Dragon Quest XI while Xbox One users will be able to play his game for the first time.