Dragon Quest XI S will be available for $40 on PS4 and PC. It is not a free upgrade and there is no discount for those who already have the original game.

Square Enix has recently announced Dragon Quest XI S for Xbox One, PC, and PS4. While the game was announced for Xbox Game Pass and will be available on it at launch, those who already own the original game on PS4 and PC have to shell out $40 more for this definitive edition.

On the official website, Square Enix has mentioned that there won’t be an option to upgrade to this version. They have also confirmed that the graphics are downgraded from the original release.

The price of this definitive edition is mentioned on Amazon where it is available for pre-order for PS4 and Xbox One. Steam also has a new page up for the Definitive Edition which is separate from the original game. 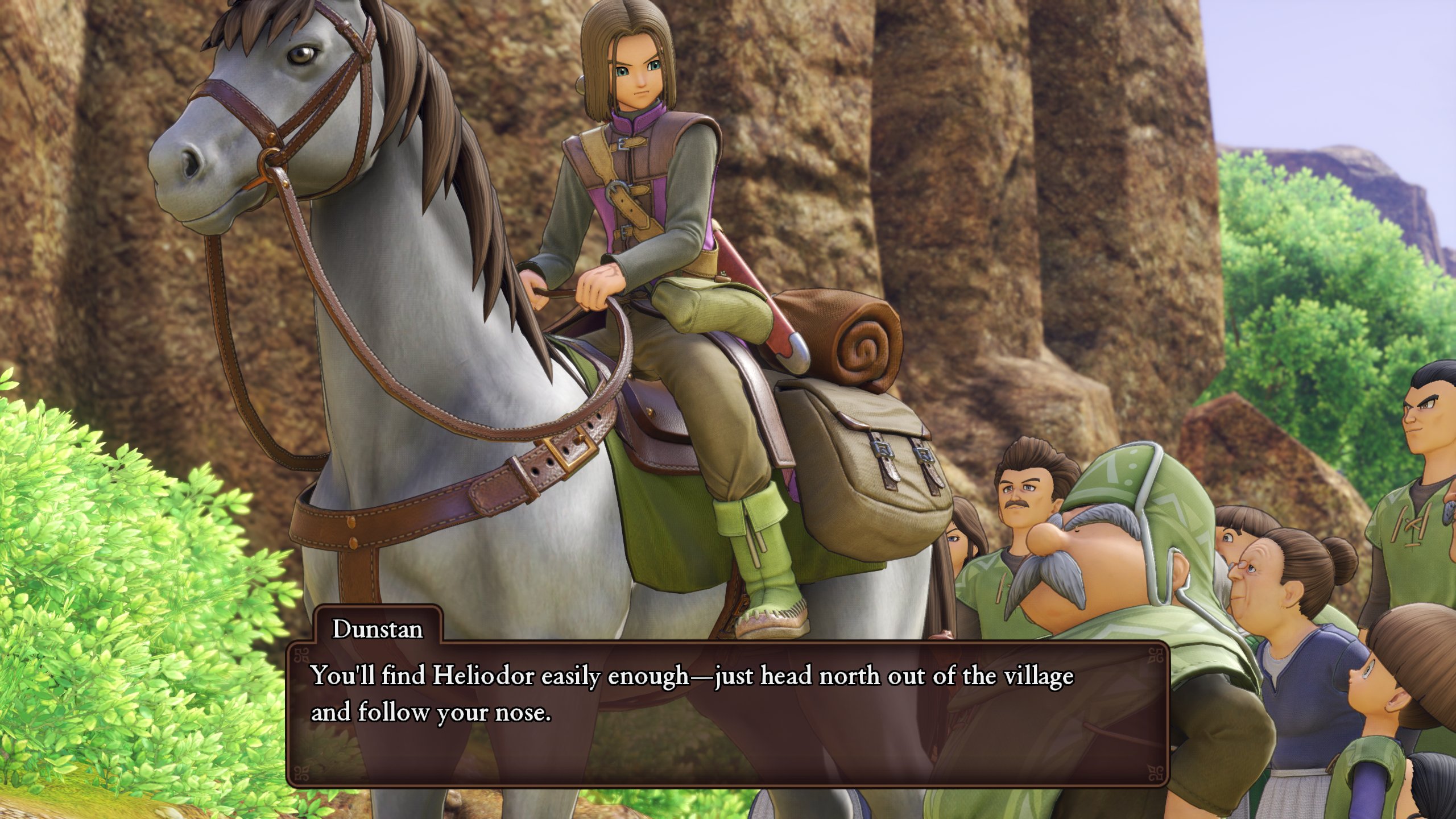 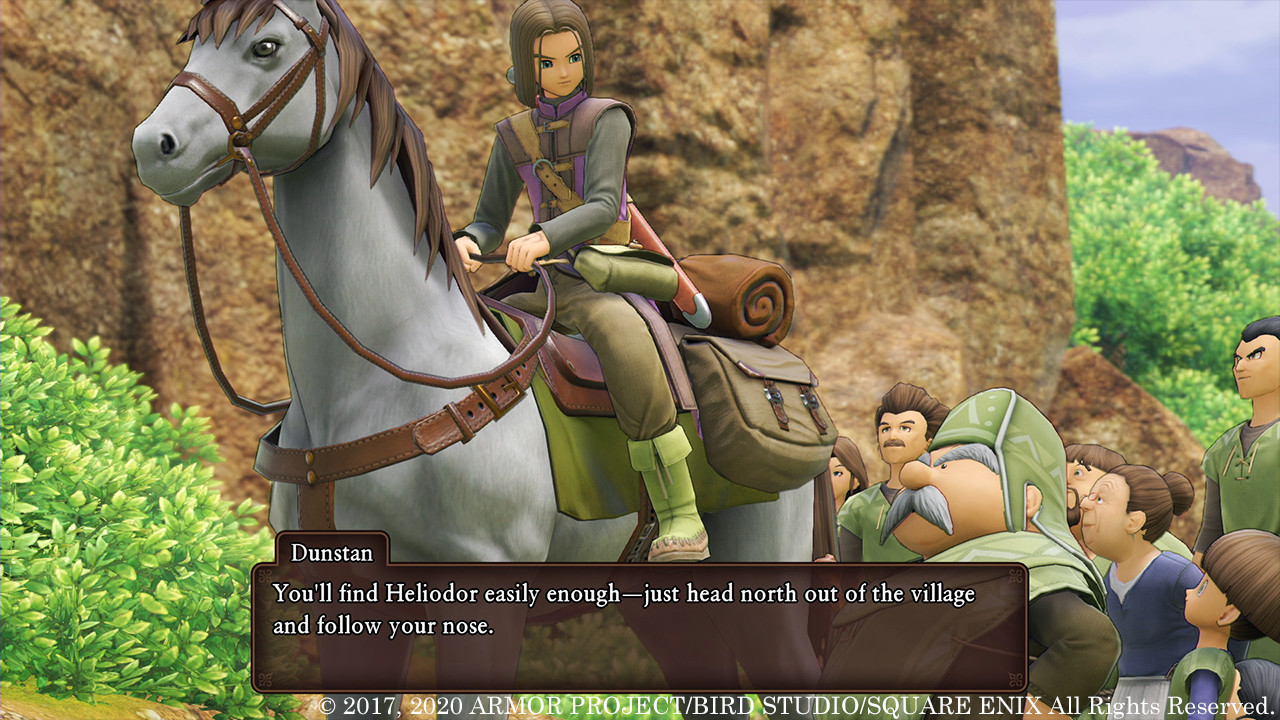 Since the visuals are downgraded, a twitter user has compared the original game to the newly announced PS4, PC, and Xbox One version and there is indeed a difference in the visuals. Geometry is simplified while texture quality is reduced. The game will run at a much higher resolution and frame rate on the PS4, Xbox One, and PC than the Nintendo Switch version.

The original game was released in September 2018 for PC and PS4. It was followed by a port of the Nintendo Switch version in 2019 that added new content including story, gameplay, and soundtrack update. It is now finally coming to PS4, Xbox One, and PC.

Read More: Paper Mario: The Origami King Opens To Almost 4x The Sales of Its Predecessor

Dragon Quest XI S: Definitive Edition will be out on December 4, 2020.

Tags:
Previous Article
Dragon Quest XI S: Definitive Edition Announced for PS4, Xbox One, and PC
Next Article
Paper Mario: The Origami King Has a Game-Breaking Glitch, Here’s How To Avoid It