Paper Mario: The Origami King fans have discovered a game-breaking glitch that can stop them from progressing further into the game.

Nintendo is usually known for its strict quality control for games but this is not the case when it comes to Paper Mario: The Origami King as a critical game-breaking bug managed to slip through testing. This bug happens late in the game and stops the player from progressing further, thus either waiting for an update to fix this bug or starting again from scratch.

The bug was first shared by Nintendo Unity on YouTube that explained how it was triggered by players. It won’t be possible for someone to trigger it accidentally but it is still a big problem if you don’t have a save file prepared to avoid this bug. 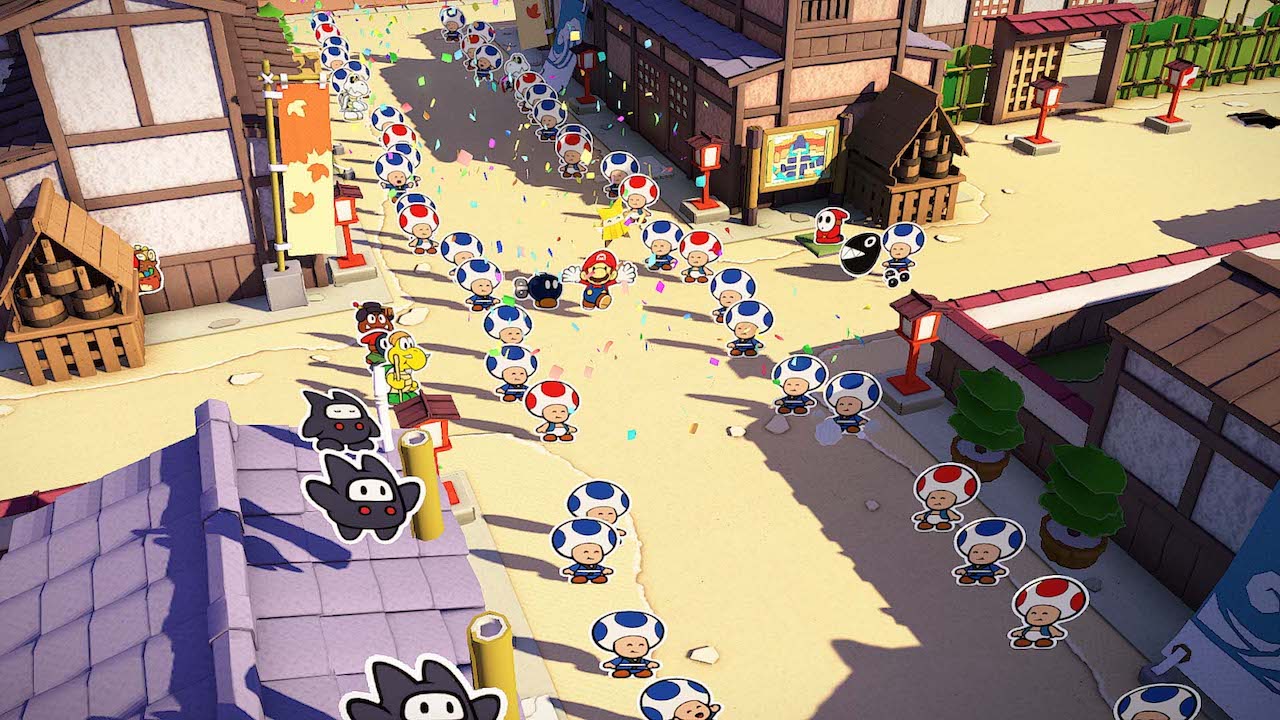 It is possible to be a victim of this bug if you accidentally attempt the following steps.

This triggers the glitch if you attempt to leave the hidden spa, you won’t get your VIP pass back and it is not possible to get a new one. The toad who gives you this VIP card will be confused, and since you no longer have it, you won’t be able to progress in the game.

To avoid it, make sure you have a save file before entering this Spa. Alternatively, if you have been affected by this bug, wait until Nintendo hopefully releases an update to patch it.

Read More: Paper Mario: The Origami King Opens To Almost 4x The Sales of Its Predecessor

As this glitch has been discovered recently, it is possible that Nintendo will fix it with a future update. Theoretically speaking, it should be quite easy to fix if the Toad can give you a new Spring of Rainbow VIP pass.