The Last of Us Part II Is Top 5 Best Selling PS4 Exclusive of All-Time In The USA, Uncharted 4 Doesn’t Make The Cut

The Last of Us Part II was released in June and it is already top 5 best selling PS4 exclusives in the USA. Meanwhile, Uncharted 4 fails to crack the top 5.

The Last of Us Part II was a massive success for Naughty Dog. The game sold through four million units in just three days of its launch. This made it one of the fastest-selling games for PS4 surpassing the record set by God of War and Marvel’s Spider-Man.

NPD analyst Matt Piscatella has now shared the list of top 5 best-selling PlayStation 4 exclusives games of all time and two of the entries in this list were released this year. 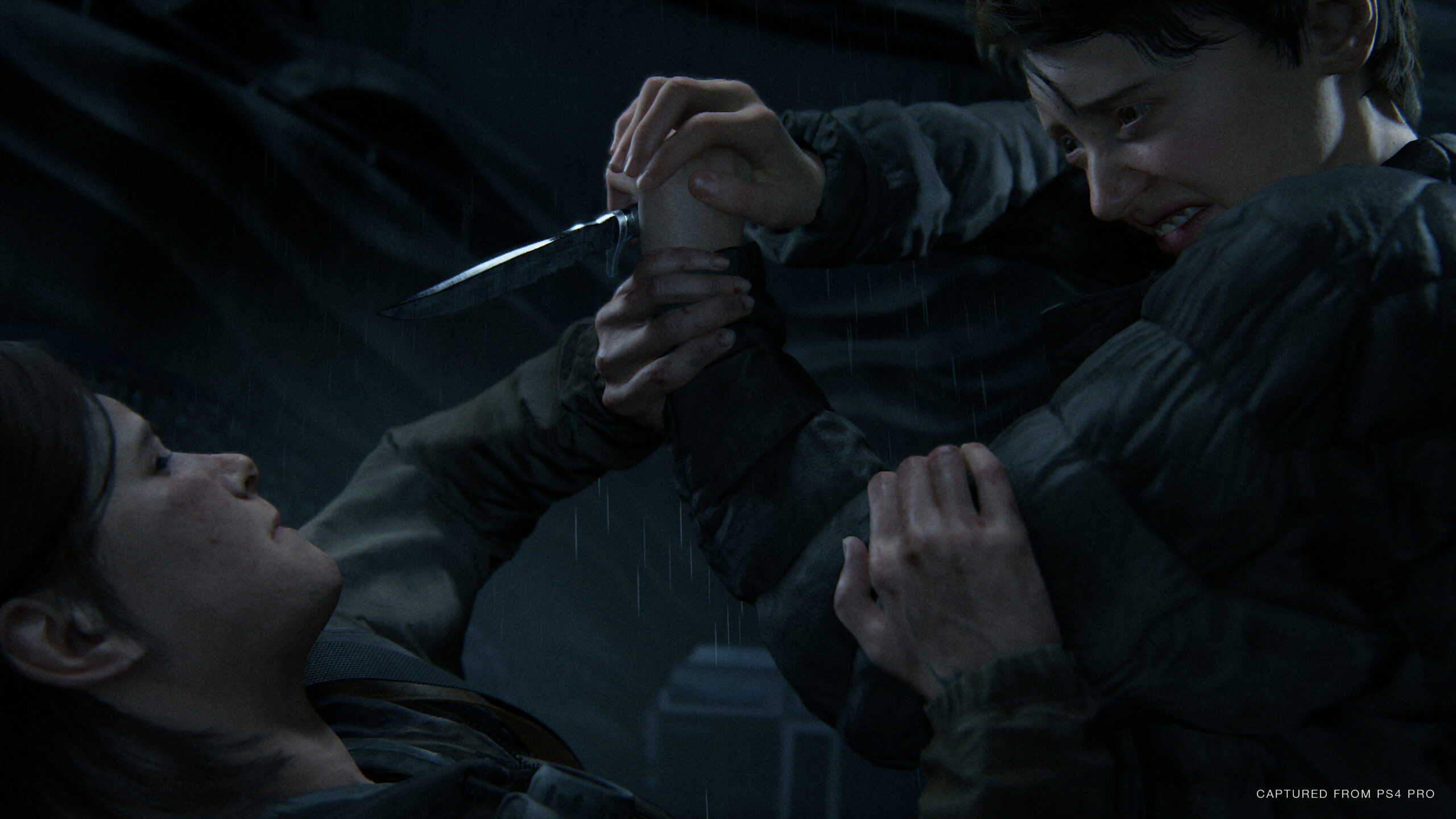 The sales data is based on dollar sales and not unit sales. It includes both digital and physical sales data. One curious omission in the list appears to be Uncharted 4 and as Matt Piscatella later clarified, it ranks at number 6 or just outside the top 5.

The Last of Us Part II is out for barely a month and it is already charting in the top 5. As Matt later shared, he expects the game to jump to number 3 as soon as at the end of July since it has been selling well overall.