EA has updated the official box art of Madden NFL 21. They have added their own upgrade program logo called Dual Entitlement.

Dual Entitlement is the name of the upgrade program that EA is offering for their games. It will let players buy a current-generation version of the game published by EA and upgrade them to the PS5 and Xbox Series X version.

EA has described Dual Entitlement in a detailed FAQ for FIFA 21 on its official website. This also applies to Madden NFL 21. 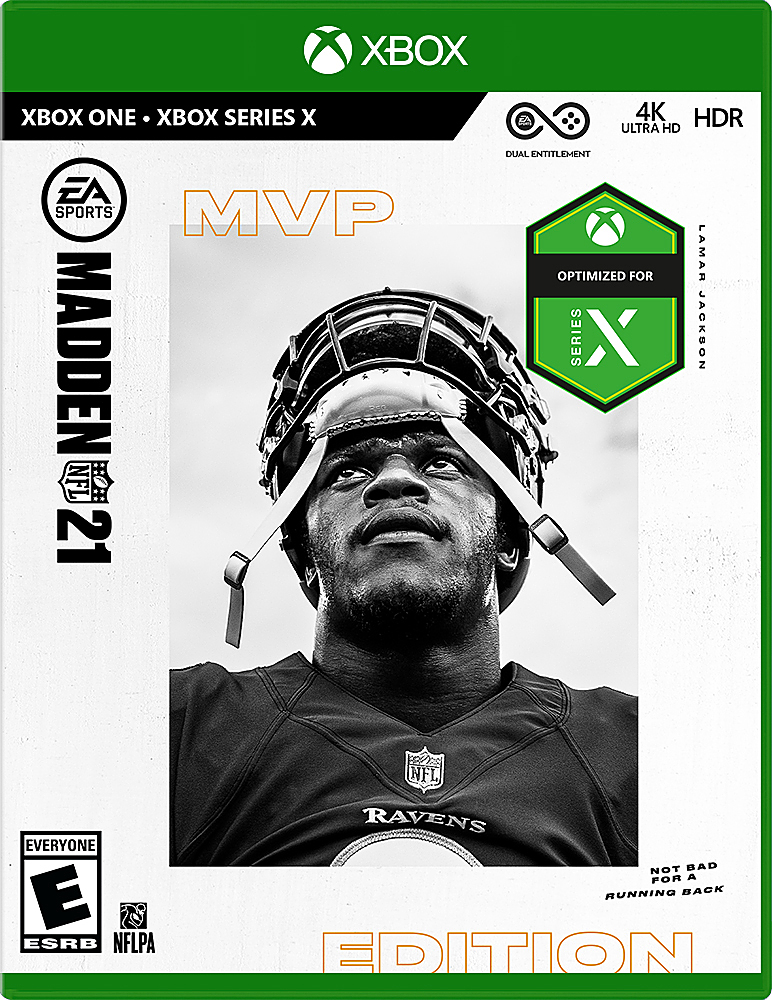 It will be possible to transfer progress from PS4 to PS5 or Xbox One to Xbox Series X, and vice verse.

“Any progress you make in FIFA 21 Ultimate Team and VOLTA FOOTBALL will transfer from PlayStation 4 to PlayStation 5 and back, or Xbox One to Xbox Series X and back. Progress within all other modes including Online Seasons, Co-Op Seasons, Career Mode, Pro Clubs, etc. will be specific to the console you are playing on and won’t transfer between consoles.”

Dual Entitlement is supported by the yearly sports games that are published by EA. Ubisoft and other big publishers like CD Projekt Red are also offering their own upgrade program that will let next-generation console owners get a free upgrade from current-generation consoles.

Previous Article
New Halo Infinite Render Shows Master Chief In All of Its Glory
Next Article
Ghost of Tsushima Sales Exceed Expectations In Japan, Out of Stock In Stores