Ghost of Tsushima is out now and while it is a long game, some players have managed to beat it. Here’s one of the easter eggs unlocked after beating the game.

Ghost of Tsushima offers a huge open world and there are many things to discover as you explore around the world map, but one such easter egg is tucked in a corner after you beat the game.

Ghost of Tsushima Origami Easter Egg and Where To Find It

Once you have completed the game, you will get a new house for Jin Sakai. Head inside to find the pair of Origami laid on a table. The following studios are referenced with Origami.

Here is an image of the easter egg courtesy of Twitter user xGarbett. 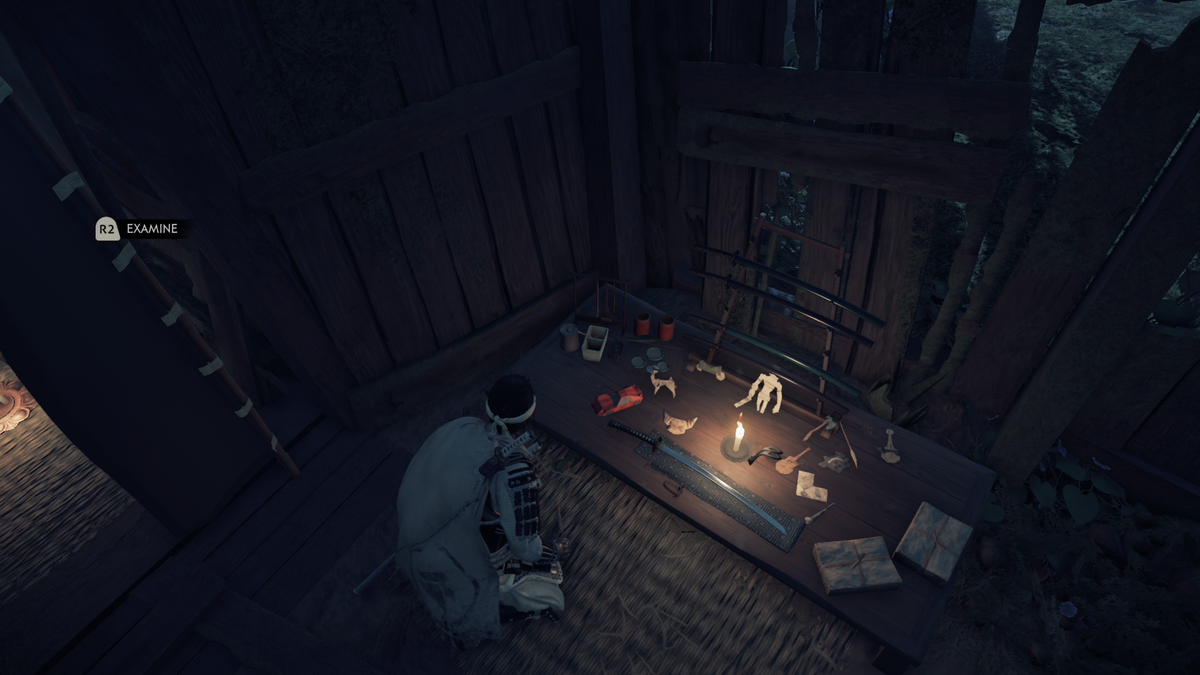 Ghost of Tsushima was released on July 17 exclusively for the PS4. It was developed by Sucker Punch and published by Sony Interactive Entertainment Japan.

Previous Article
Dragon Ball Z Kakarot Update 1.21 Is Out, Here Are The Patch Notes
Next Article
New Halo Infinite Render Shows Master Chief In All of Its Glory

Ghost of Tsushima Sales Exceed Expectations In Japan, Out of Stock In Stores
Ali Haider July 22, 2020