Dragon Quest XI S: Definitive Edition is a port of the Nintendo Switch version that was reportedly downgraded, however, it still looks great on the PS4 Pro.

Dragon Quest XI is easily one of the best JRPGs released this generation. When the Nintendo Switch received the definitive edition of the game, the owners of the original Dragon Quest XI were left without any of the major upgrades or new story content. It took Square Enix a while before they were able to bring these additions to the PC, PS4 while adding a new platform with the Xbox One.

Read More: Horizon Zero Dawn Update 1.07 Is Out, Here Are The Patch Notes

The first and most obvious downgrade appears to be the lighting quality. It just pops up more in the original release while feels a little subdued in this new version. Foliage quality has been toned down, some of the post-process effects like fire are also downgraded, while the texture quality appears to have remained mostly the same. 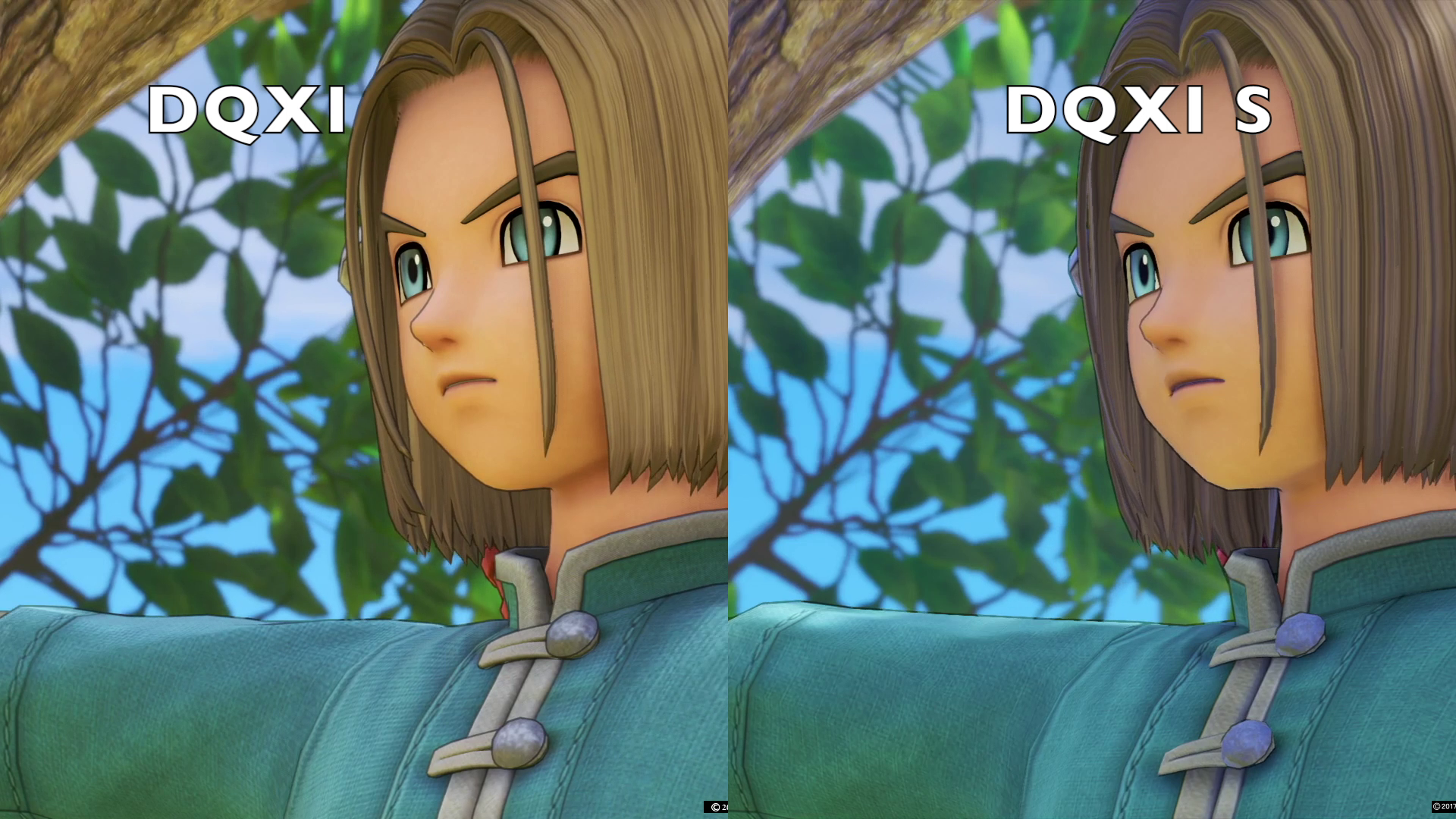 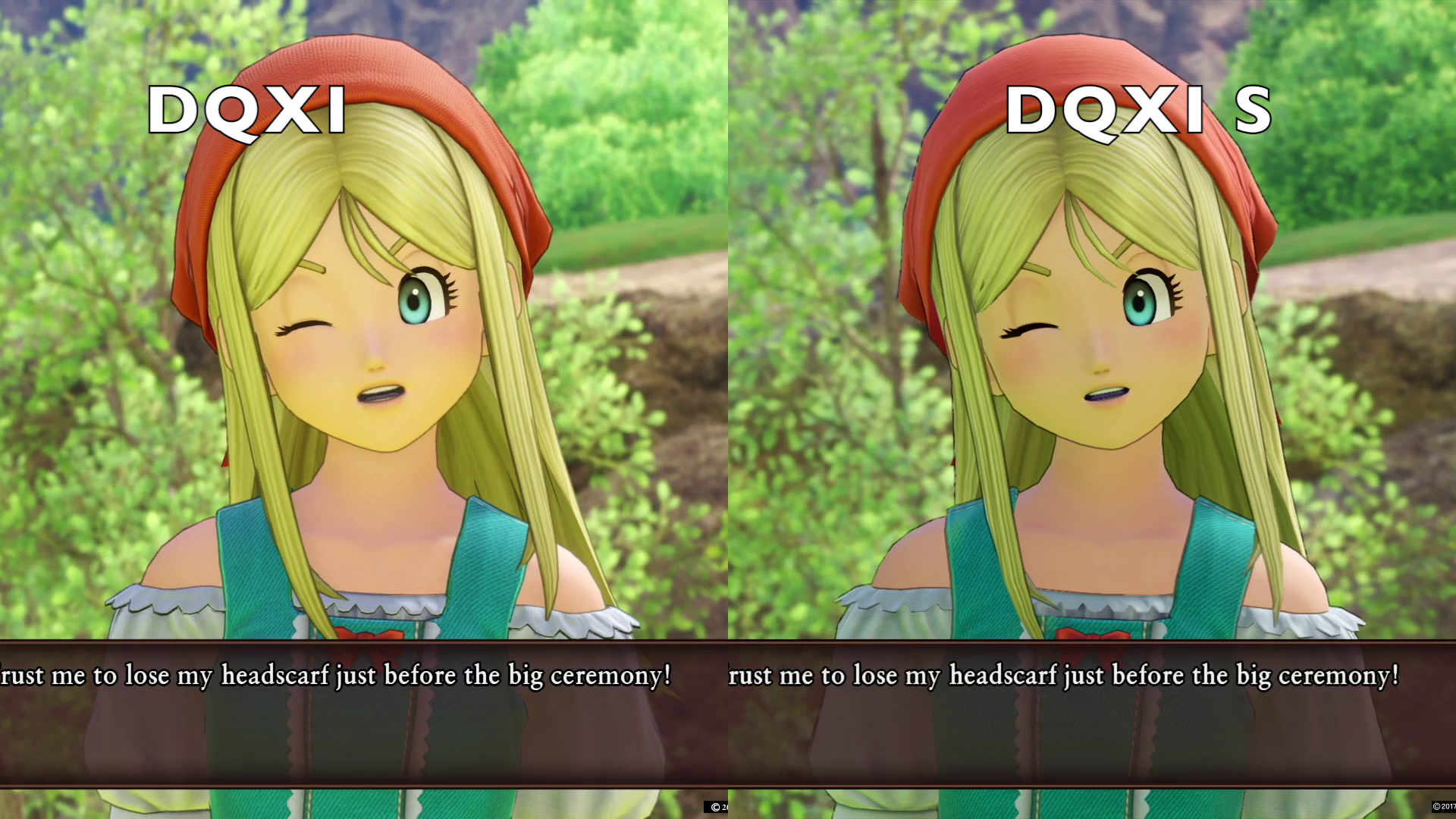 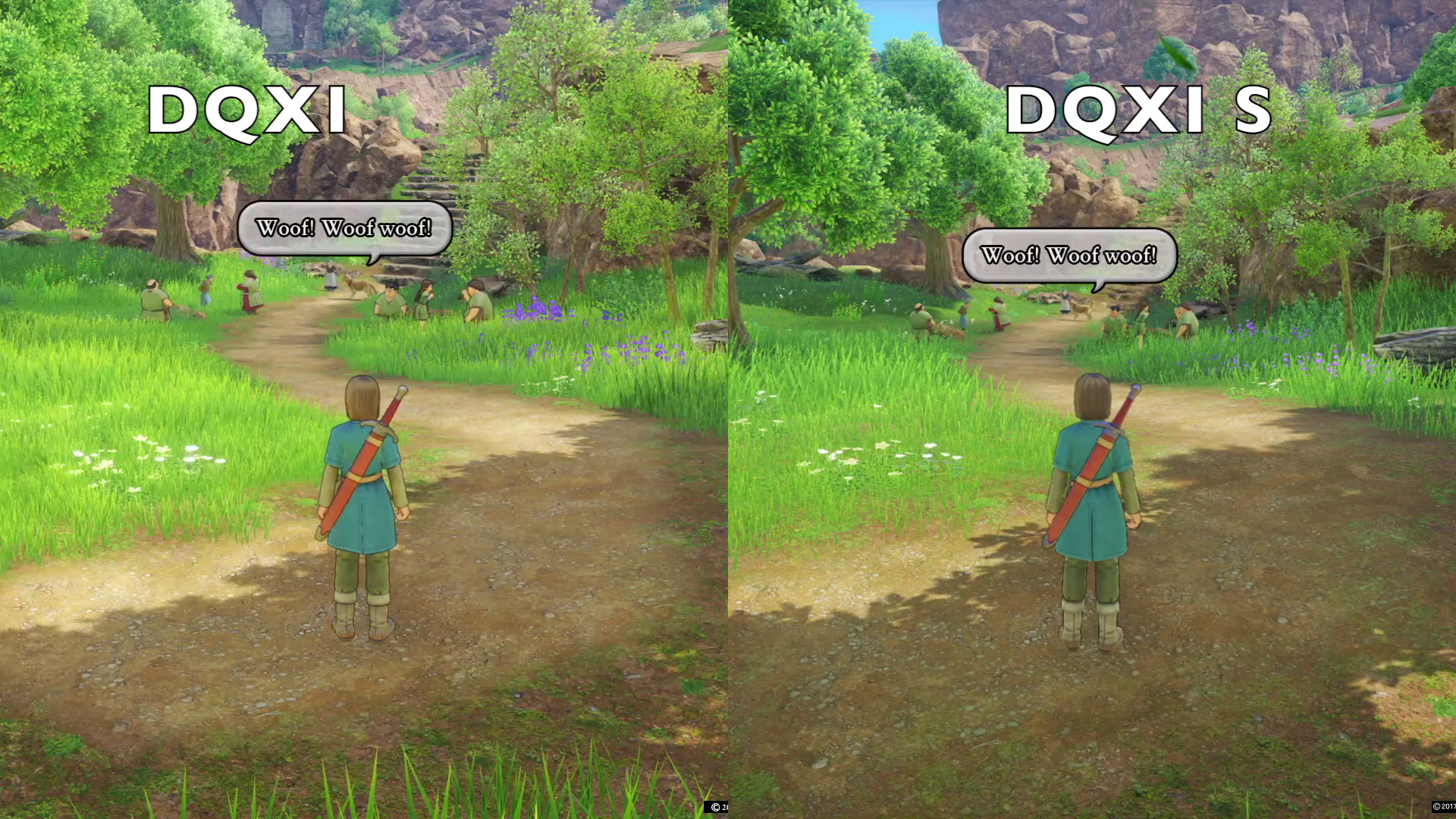 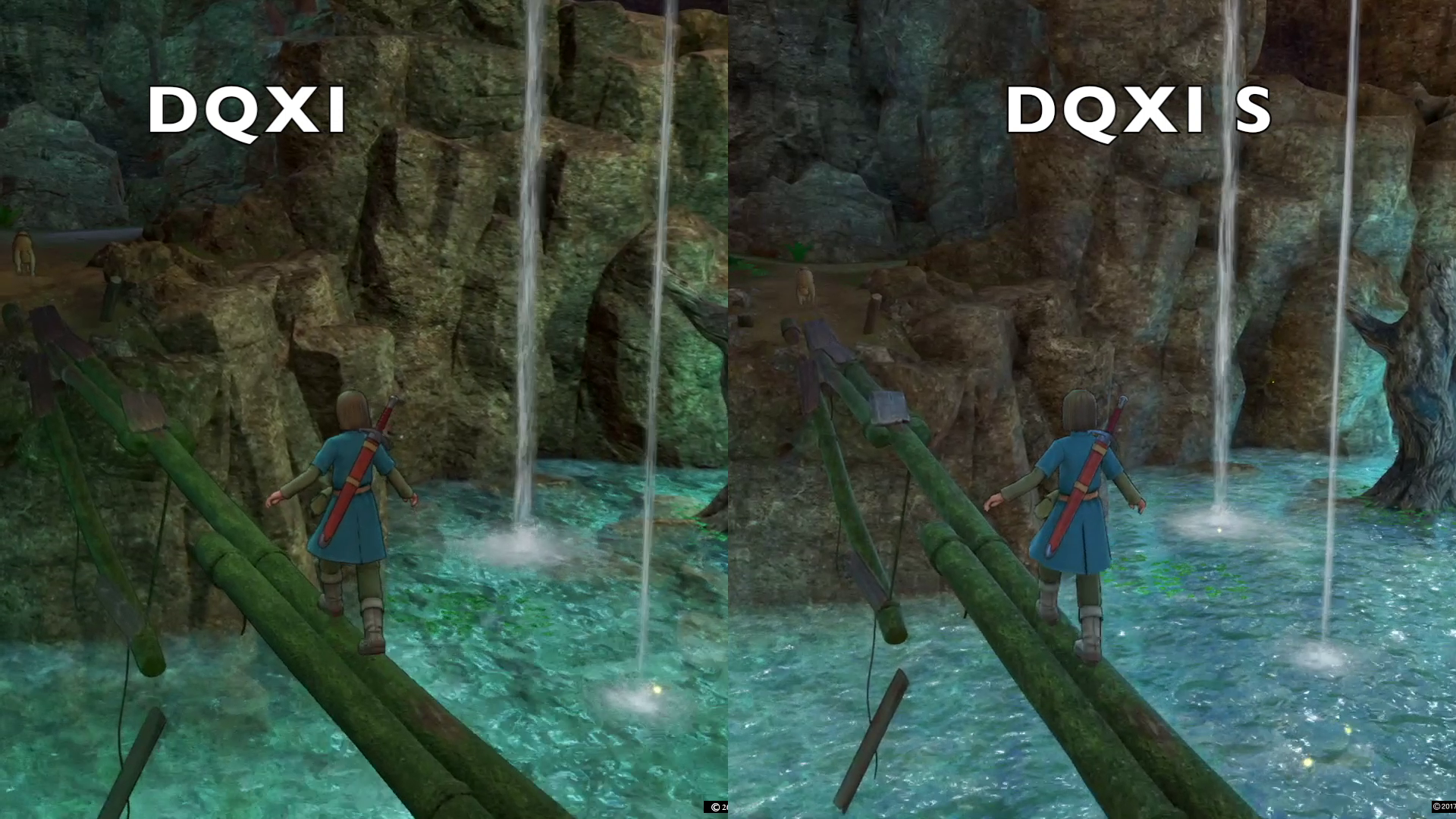 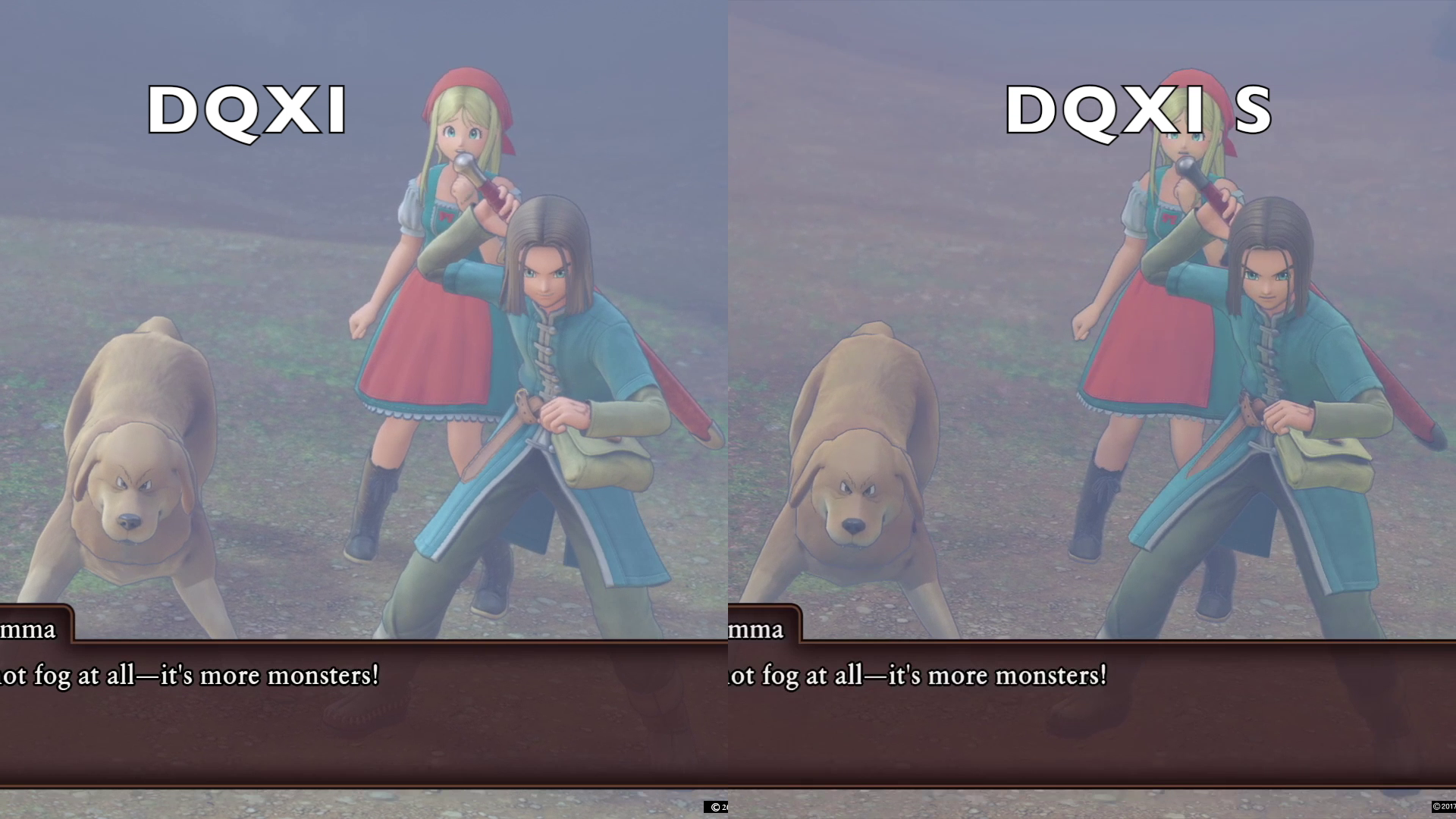 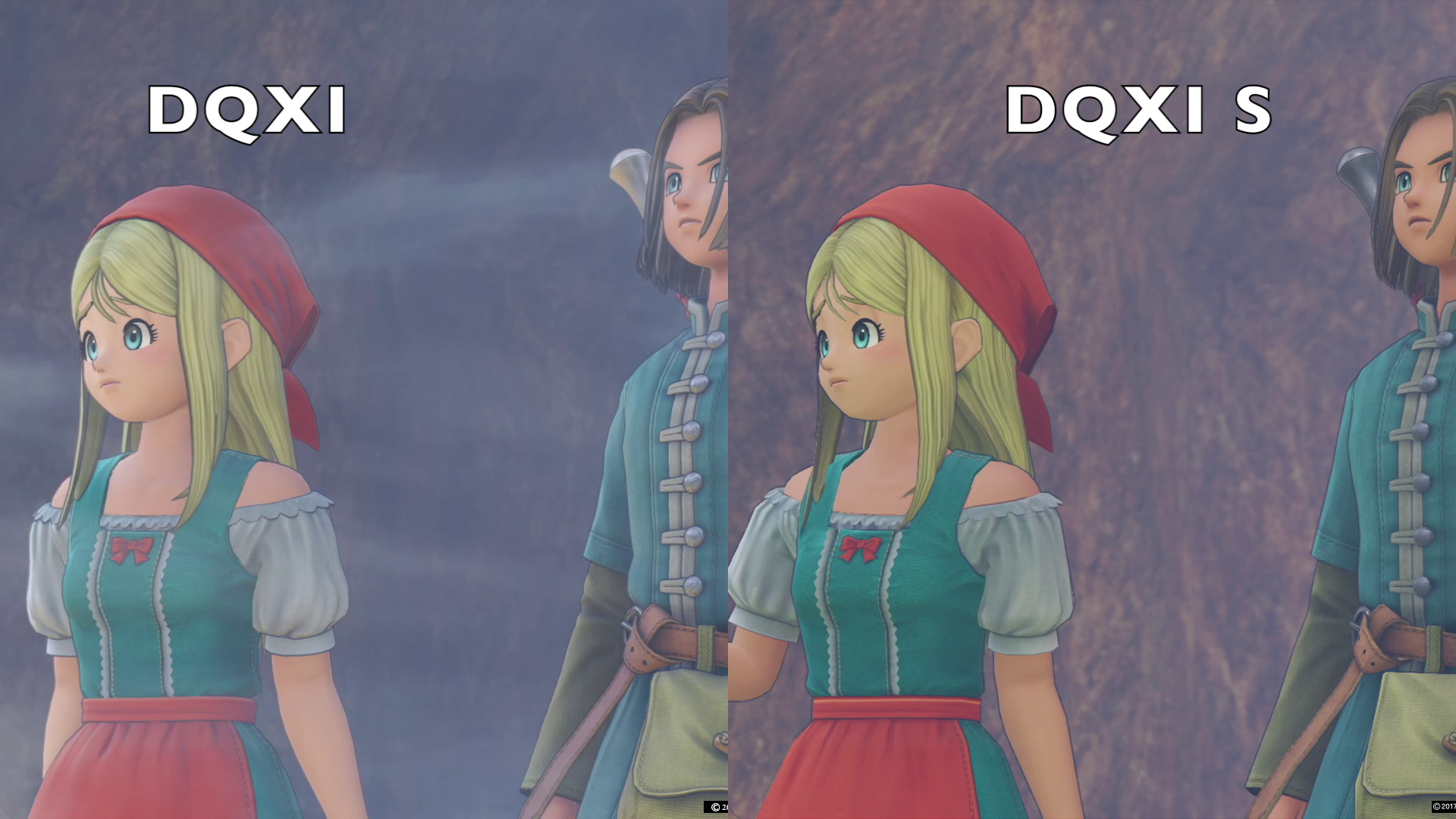 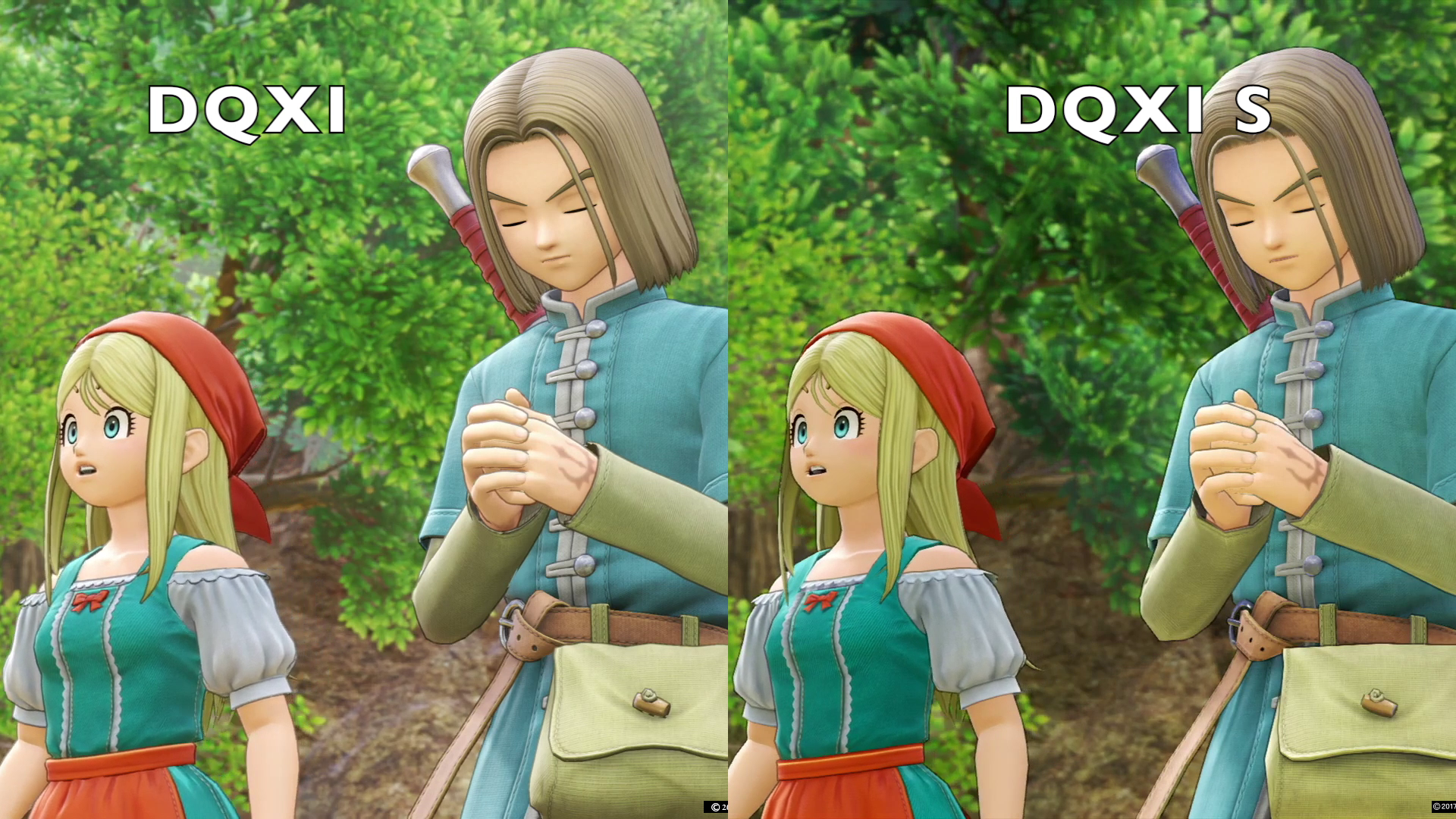 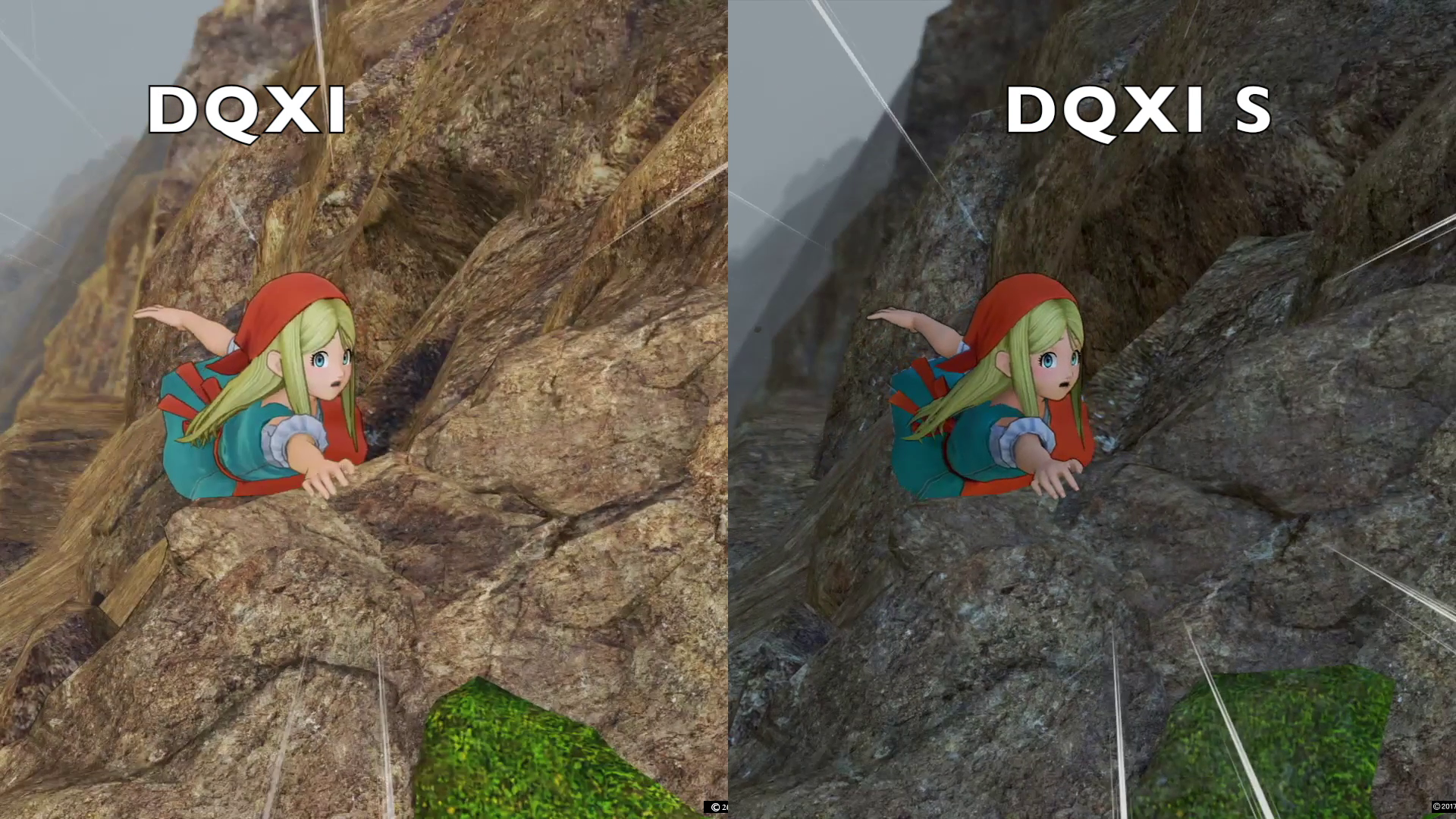 It is up to the fans of the game to decide if they can take the slight visual downgrade over new content. In our opinion, there is nothing wrong with this port in terms of the visuals. Unless we are comparing them side by side, it looks and performs absolutely fine and runs at 60 FPS on the PS4 Pro and Xbox One X.

Here is a video comparison of Dragon Quest XI running on a PS4 Pro. There is currently a demo available for the game that lets the player play through a rather large part of the story, reportedly taking 10 hours. Although, it is barely a blimp in the overall game’s length because it can take close to 100 hours with all of the story content to complete the game.

Dragon Quest XI S: Definitive Edition will be out on December 4, 2020, for the PS4, Xbox One, and PC. It will be available on the same date for Xbox Game Pass.