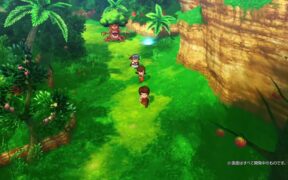 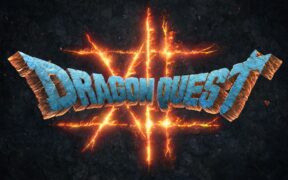 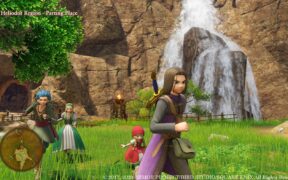 Dragon Quest series creator Yuji Hori talked about what he envisions for the series in the future in a new interview. He also talked about the series’ past. Yuji Hori was interview by Yahoo Japan in an interview that marked the celebration of the 35th anniversary of the series. The series is a cultural phenomenon […] 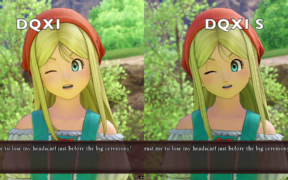 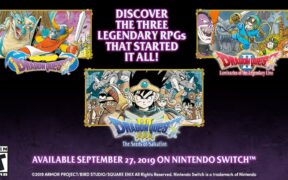 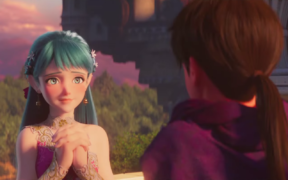 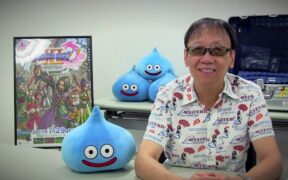 Dragon Quest series creator Yuji Hori has started work on Dragon Quest XII, which will be another brand new mainline game in the series. The preparations for the development of this project are underway. Square Enix released Dragon Quest XI in the Western market last year. They had already released it in the Japanese market […]