Square Enix CEO Yosuke Matsuda has hinted at major changes happening in the upcoming Dragon Quest XII in a new interview with Famitsu.

In the latest issue of Weekly Famitsu (via), Matsuda talked about the upcoming Dragon Quest XII and commented on what the fans can expect to see in it. While his comment is brief, it suggests that there might be some major innovations in the game.

“There are parts of DQ that are in line with the traditional image of DQ, but new parts are also necessary.
As a brand, innovation is always necessary, ” says Matsuda. Dragon Quest series is traditionally a JRPG that has mostly remained turn-based. Dragon Quest XII is the latest game in the series that is coming to consoles and PC. 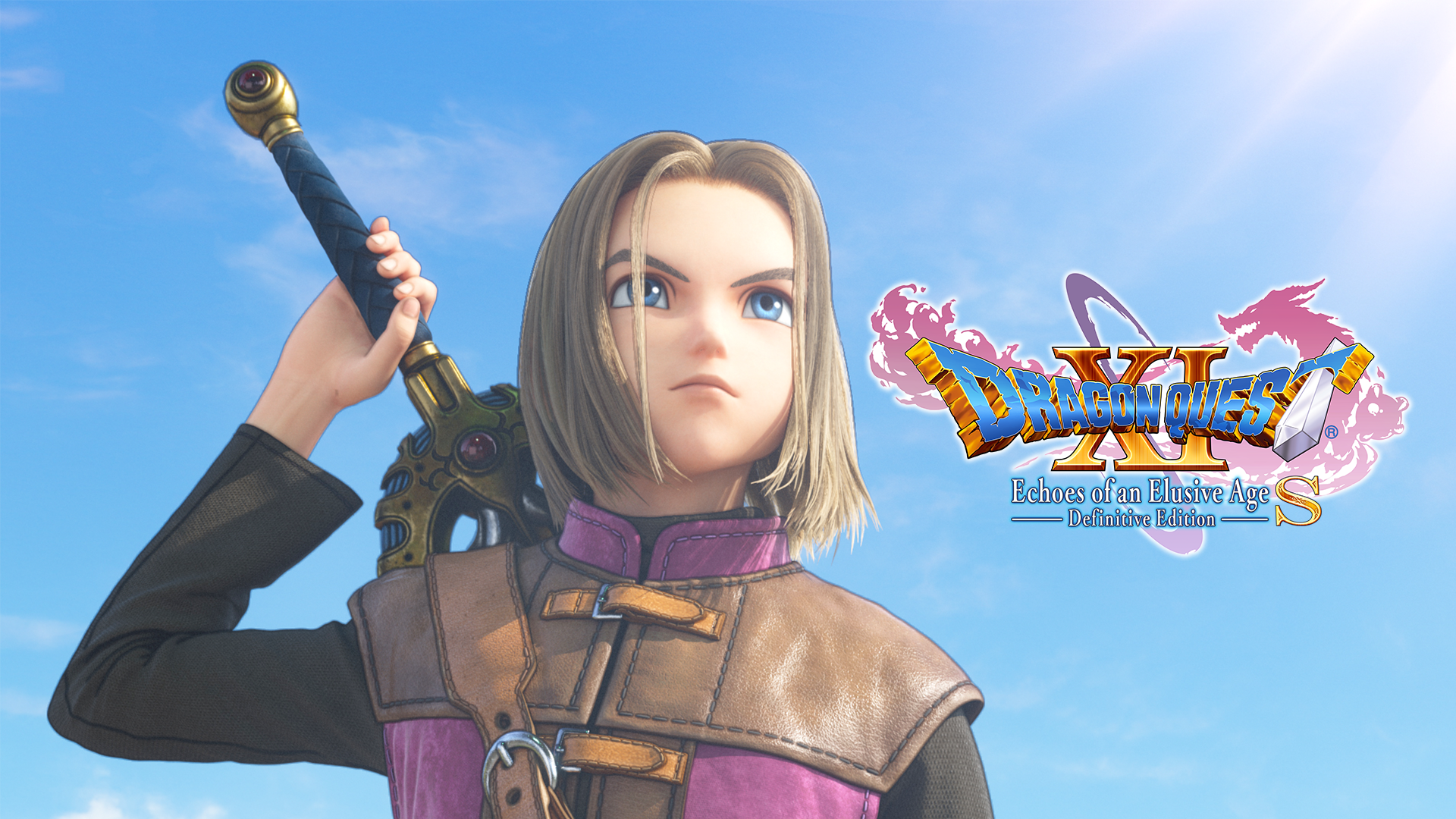 it is the first game to use the in-development Unreal Engine 5, which should offer revolutionary graphics and visuals. The combat has been confirmed to go through a major overhaul. Command-based battles are being phased out in favor of a new system that has yet to be shown by the developers.

According to the series creator Yuji Hori, the story of DQXII has been completed but it will take some time to develop since it is a big game. He was talking about it in a recruitment message. As of now, there are no platforms listed for the game and all we have is a logo that simply says Dragon Quest XII.

Dragon Quest remained a portable franchise starting with the Nintendo DS. After Nintendo 3DS, this continued until the release of Dragon Quest X and XI on the consoles. Since then, the series has received several spin-offs that have released on mobile, handheld, and consoles.