Cyberpunk 2077 will get free DLCs and a paid expansion as confirmed by CD Projekt Red. We have our first potential leak of this upcoming content.

Cyberpunk 2077 free DLC was originally planned to arrive in early 2021. As we all saw with the state of the game at launch, this hasn’t happened as of yet because the developers were busy fixing the game.

Since the DLC is not yet out but it was still targeting early 2021, there are still some files leftover in the code that references this DLC. This was discovered by a user on reddit. This also leaks the names and potential content of some of the upcoming DLC. 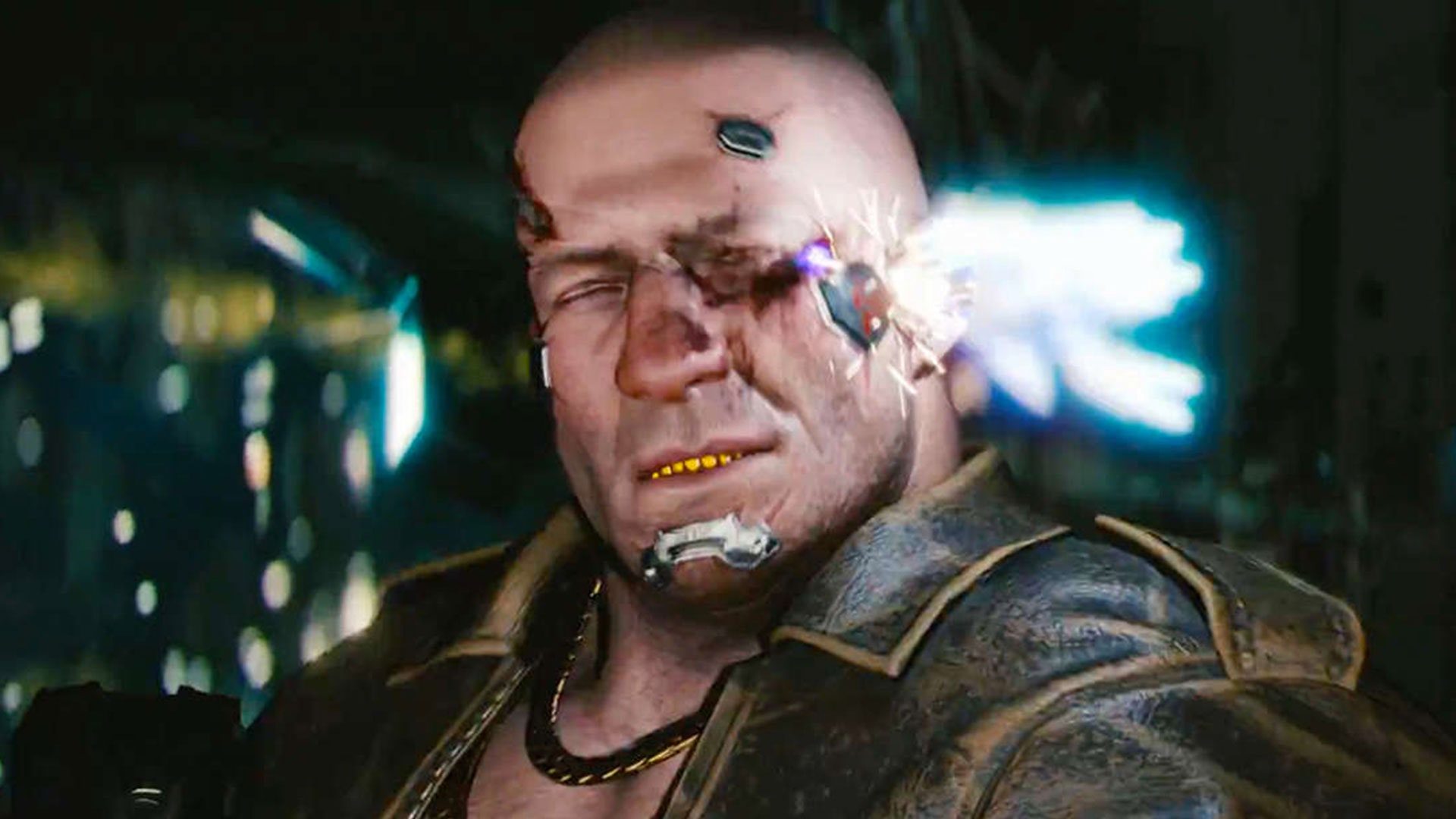 Here is the list of DLC that was shared by the user after datamining the game files.

Some of the file names listed here look obvious enough to figure them out. One of these is for New Game Plus. WP can be for weapon packs as speculated by users. There could be different types of weapon packs e.g blunt or smart weapons.

You can also find out how to read some of the text that is already included in the game as part of the upcoming expansion. It can be accessed by downloading the modding tools. Instructions were shared by the reddit user so take a look at the source to know more about it.

This text doesn’t appear to show much aside from talking about some stories featuring a new character Mr. Hands. There is also some text about free gigs that will be potentially added in a later update.