Sony Wants To Bring Their Memorable Gaming IPs To Mobile

Sony Interactive Entertainment President Jim Ryan has commented on bringing their gaming IPs to the Mobile market in a recent interview with Famitsu.

The days when PlayStation IPs were exclusive to their specific platforms are over now as PlayStation is slowly embracing PC and Mobile gaming. While they haven’t ventured that deep into the Mobile market and there are not many PlayStation IPs that are on mobile, that might change soon.

In a new interview of Jim Ryan with Weekly Famitsu (via), we learn that Sony has plans to bring more of their memorable gaming IPs to Mobile. 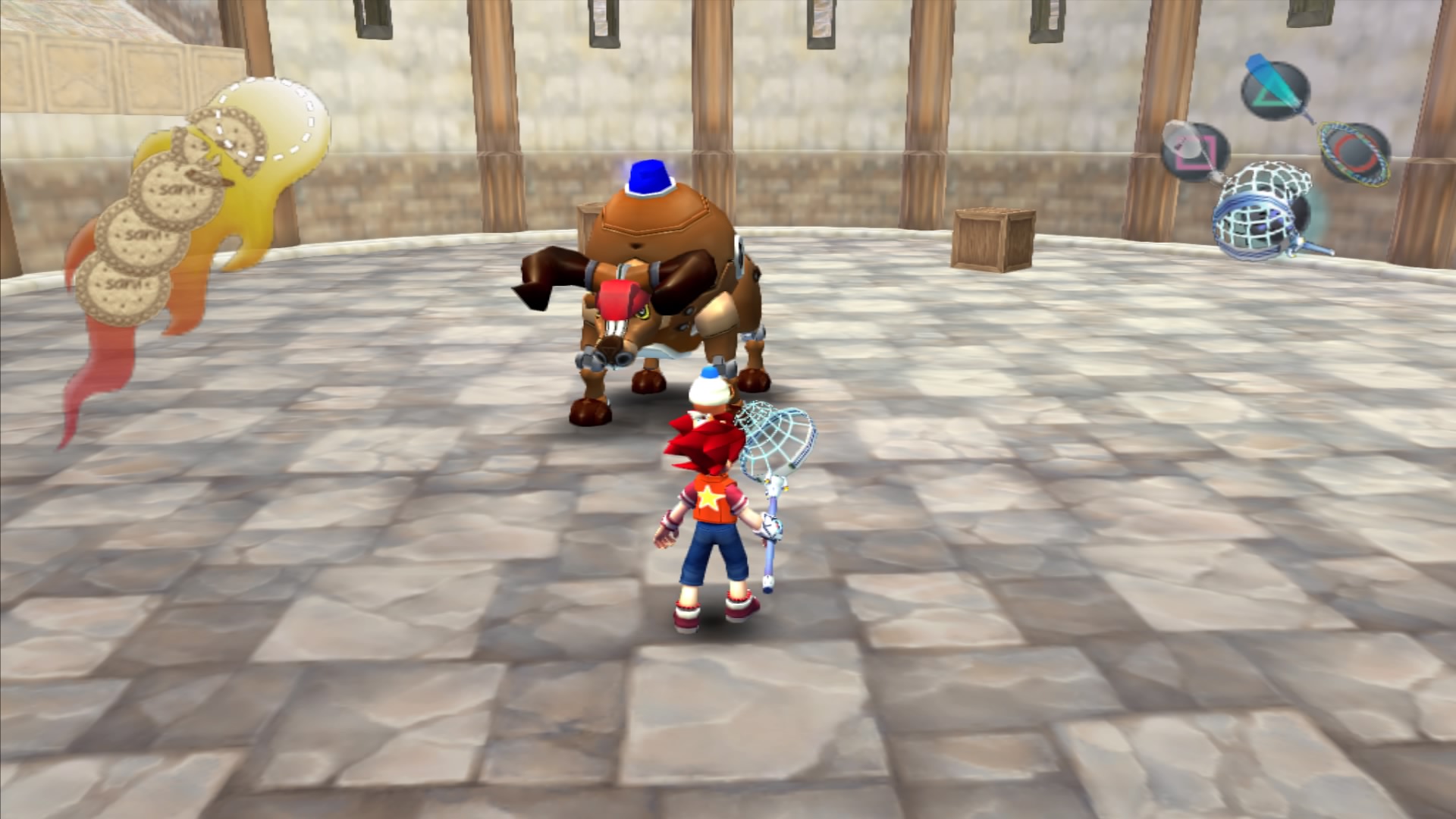 “As part of our future initiatives, we’re looking at developing mobile games using many of the memorable IPs we’ve developed over the years, ” says Jim Ryan during the interview.

When persuaded, Ryan didn’t confirm the game that they have in development for mobile, but he suggested that Sony is looking into the Mobile market with keen interest. “I can’t go into specifics, but mobile is one of the areas we’re looking forward to.”

Aside from Mobile, Sony has also started to invest in the PC market. They recently bought Nixxes, which is known for their work on PC ports, mainly from Square Enix. While Nixxes also helped Guerrilla Games during the launch of the PS4 with Killzone Shadowfall, they have mostly worked as a support studio to port games to PC.