Dragon Quest fans can look forward to playing the original three games trilogy as it is confirmed to launch in localized English for Nintendo Switch.

Square Enix is planning to launch the first three Dragon Quest games for Nintendo Switch. They have revealed the release date and pricing for them. These were already announced earlier but this update is regarding the English localization which has been confirmed today.

The official account has shared this news also listing the price and release date for each of the individual games. All three of the games are expected to launch on September 27 and will be sold for $4.99, $6.49, and $12.49. The cheapest is DQ 1 followed by 2, and 3. 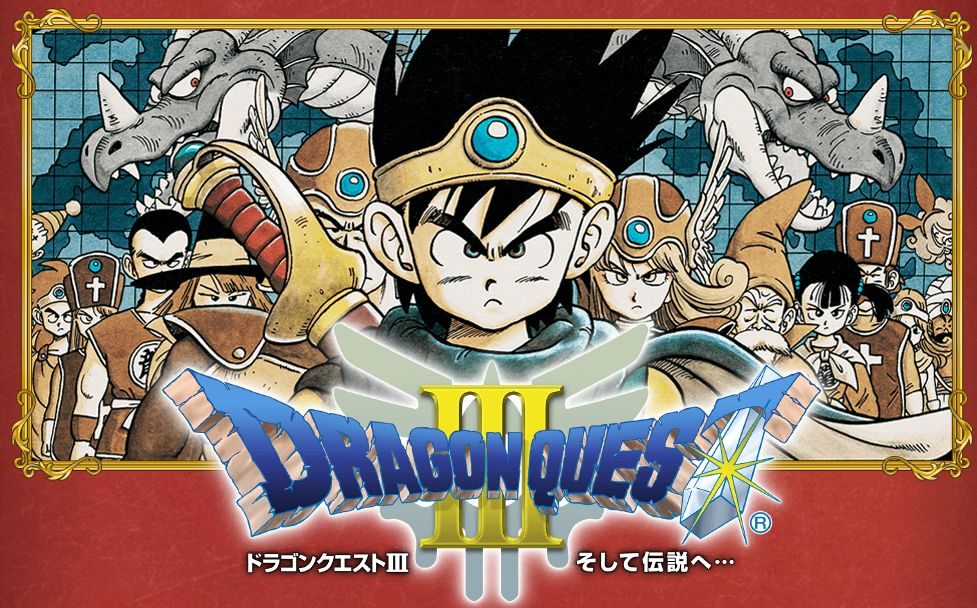 Dragon Quest is a popular series among the JRPG fans that has a long legacy behind it. It was created by Yuji Hori while most of the artwork was handled by Akira Toriyama of Dragon Ball fame.

Yuji Hori is still continuing to work on the new games in the series and had a big hand in releasing DQ XI on PS4 and Nintendo 3DS. They have just announced Dragon Quest XII while the launch of DQ XIS is planned for Nintendo Switch on September 27, or the same time as these new localized ports.