Nioh 2 is getting an open beta as announced by Koei Tecmo. The game is also expected to launch in early 2020 exclusively for the PS4.

Nioh was once a PS3 exclusive that was stuck in development hell until Koei Tecmo brought it back for the PS4. It took a different approach with the new revival and focused on souls-like action combat with solid difficulty and learning curve. The game was a massive success and shipped more than 2 million copies worldwide.

Read More: In Death Stranding Sam Can Punch The Player If Caught Zooming On His Crotch

Nioh originally launched as a PS4 exclusive and was later ported to the PC as well. The game has also received some post-launch DLC that were later bundled with a complete edition on both PS4 and PC. After the massive success of the first Nioh, Koei Tecmo announced a sequel to the game for PS4. 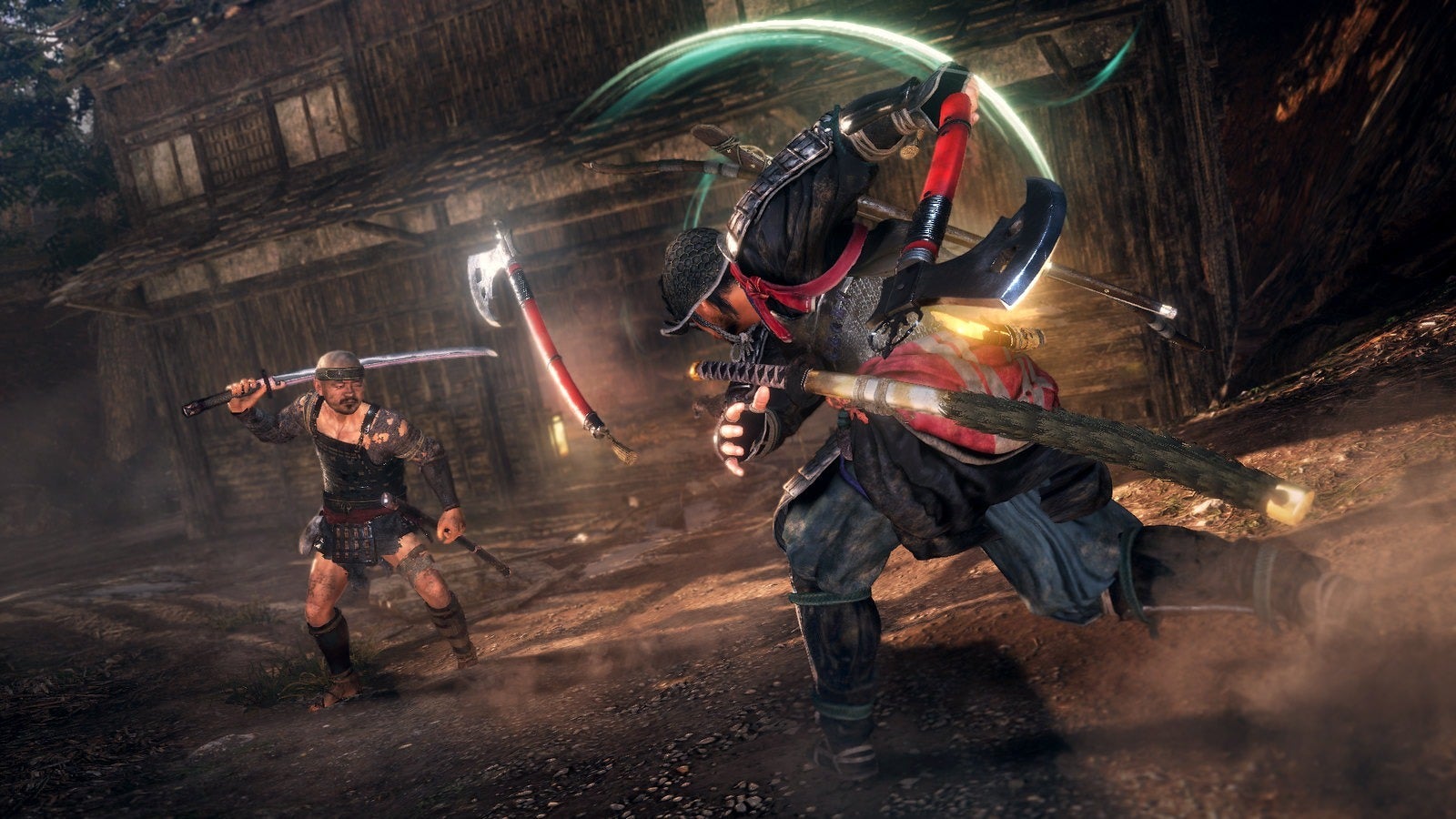 Nioh 2 has received a closed alpha on the PS4 back in May and now Koei Tecmo is following it up with an open beta that will launch on the PS4. This open beta is still a long way off but the announcement for the beta was made by Koei Tecmo recently at Tokyo Game Show 2019.

The dates for the open beta are set for November 1 to November 10. It will be playable on the PS4. Once the open beta is closer, the download links for them will be shared online so that those who want to participate in it can preload it. The beta will be downloadable through the official PlayStation Store.

While the first game did eventually make its way to PC, the sequel is launching exclusively for the PS4 in early 2020. If we go by the pattern established by the first game, this could mean a PC port later down the line.

Tags:
Previous Article
PS4 Has Sold Through 30 Million In USA, Here’s How It Compares To PS2
Next Article
Gears 5 Becomes The Biggest Xbox Game Studios Launch This Generation