Gears 5 is a massive success for Xbox Game Studios according to a company who has shared a new press release detailing its success.

Gears 5 is now the most played Xbox Live game launch since the release of Halo 4 in 2012. This is a remarkable achievement for Microsoft who is pushing its Xbox Game Pass subscription service hard with the launch of Gears 5. 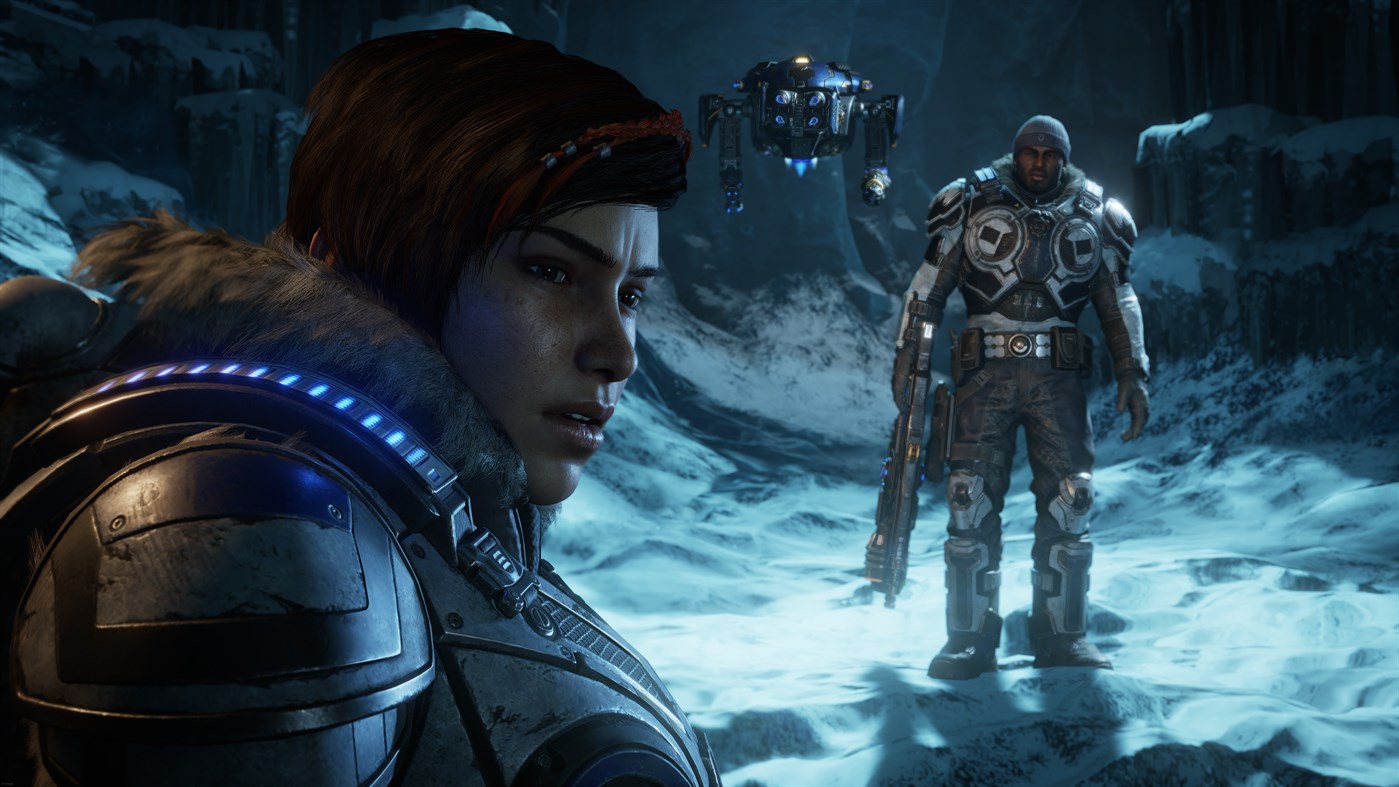 Despite the low sales result in the UK, Microsoft has stated that the player count for the game was twice that of Gears 4 during its launch week. This week includes an early access period that was part of the Ultimate Edition of the game. This was available to everyone who either had early access or had bought Xbox Game Pass Ultimate bundle. They could play the game from September 6 and onwards.

Some other milestones that were shared by Microsoft include the best debut for Xbox Game Studios on Steam and 3x the players of Gears 4 on PC during the launch week.

Gears 5 is available now for Xbox One. It is also playable on PC through Windows 10 Store or Steam. If you own Xbox Game Pass then you can get the complete access to the full game through it as well. It was developed by The Coalition and published by Xbox Game Studios.