Tales of Arise is an upcoming action RPG from Bandai Namco. It is the next chapter in the Tales of series. The game has received a new story trailer.

Tales of series usually features an action-based combat system. The newly developed Tales of Arise doesn’t appear to have any involvement of Hideo Baba, who was a long time series producer that had worked on most of the recent games in the series. It also uses a brand new game engine with Unreal Engine 4.

During Tokyo Game Show 2019, Bandai Namco has debuted a brand new story trailer for Tales of Arise. The game was first shown during Microsoft’s E3 2019 press conference where it was leaked ahead of the announcement. 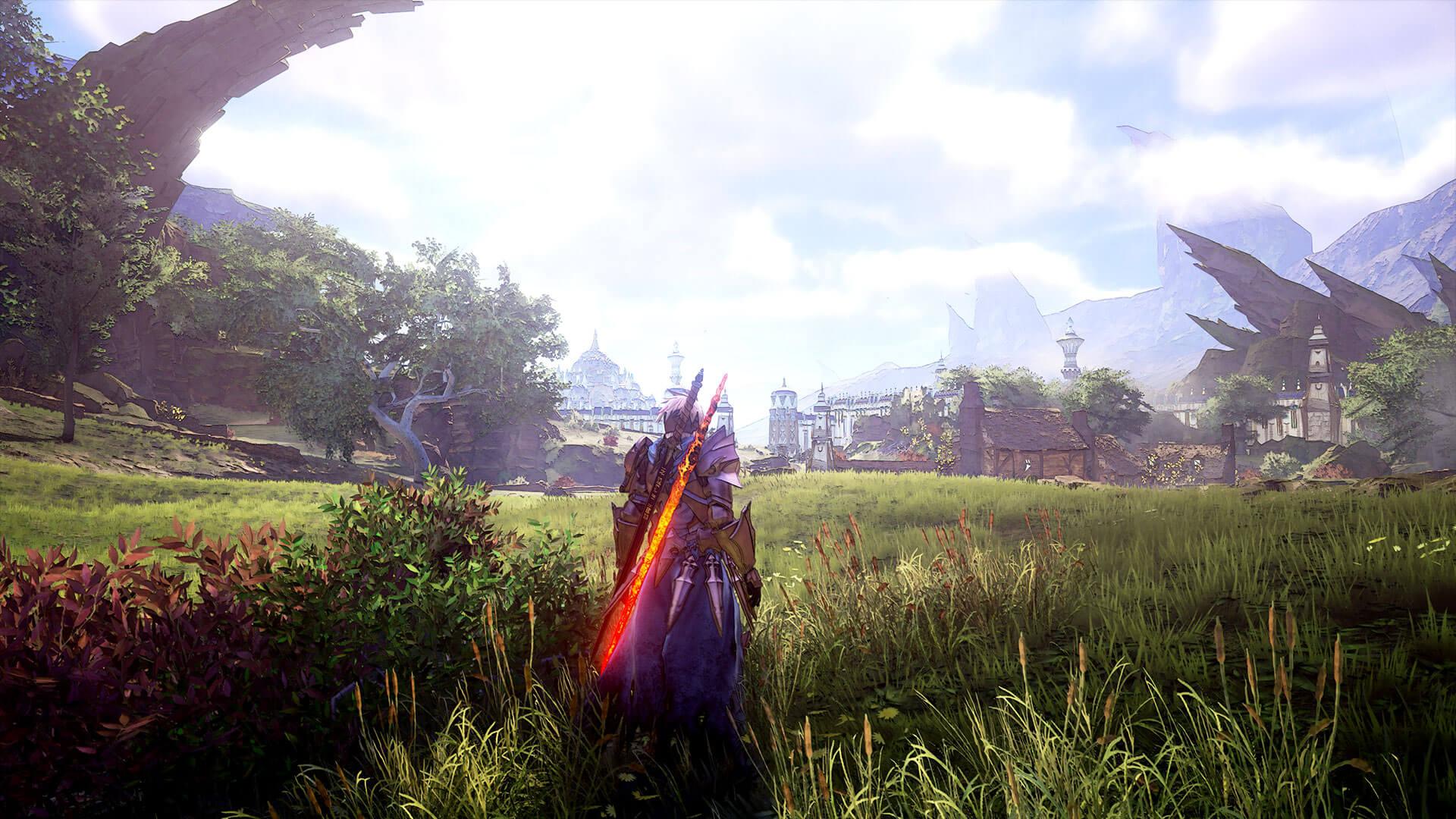 The two lead protagonists that are seen in the trailer are apparently named Alphen and Shionne. According to the trailer description, Shionne’s touch can cause pain while Alphen doesn’t seem to feel it. Whatever is the case, the trailer show some nice action.

Read More: PS4 Has Sold Through 30 Million In USA, Here’s How It Compares To PS2

The game is confirmed for PC, Xbox One, and PS4. It will mark the first time a brand new Tales of is launching on not just PS4 and PC but also on Xbox One. In the past, most of the games in the series were usually exclusive to the PS4 but this seems to have changed with a shift to a multiplatform game engine.