E3 2019: Tales of Arise Gameplay Details Have Leaked, Will Use Unreal Engine 4

Tales of Arise is a new game in the popular JRPG series. Bandai Namco hasn’t shared any information on a new entry in the Tales of series but it appears that a new game has already leaked online with screenshots and gameplay details.

Tales of Arise will be out for PS4, Xbox One, and PC if the leak, which was seen on 4chan, is anything to go by. There were a handful of screenshots that have leaked for Tales of Arise and they appear to show a massive visual upgrade from the last game in the series. Tales of Arise seems to have been developed on a brand new game engine by Bandai Namco. It was confirmed to be powered by Unreal Engine 4 in the archived snapshot of the official website. 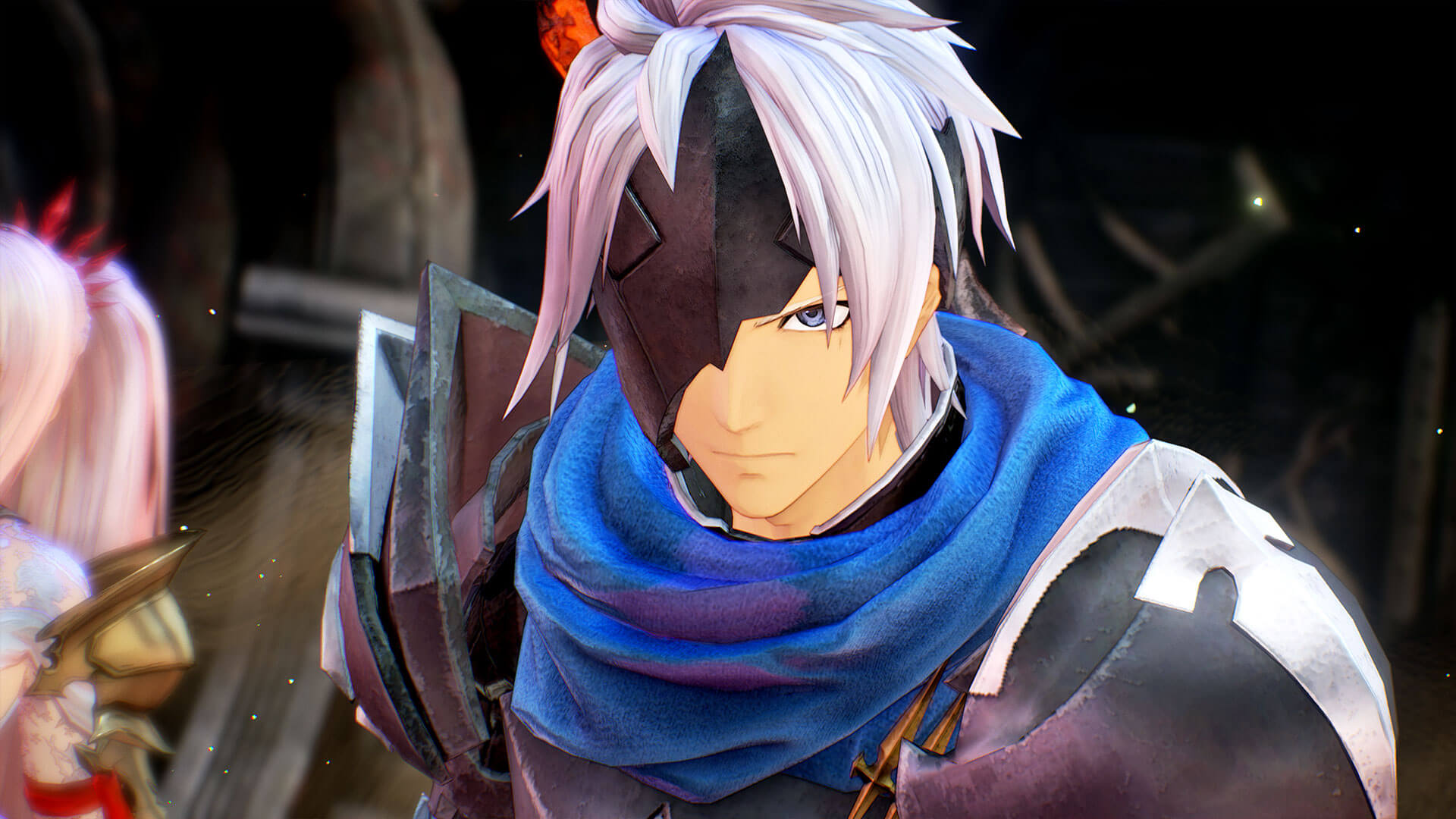 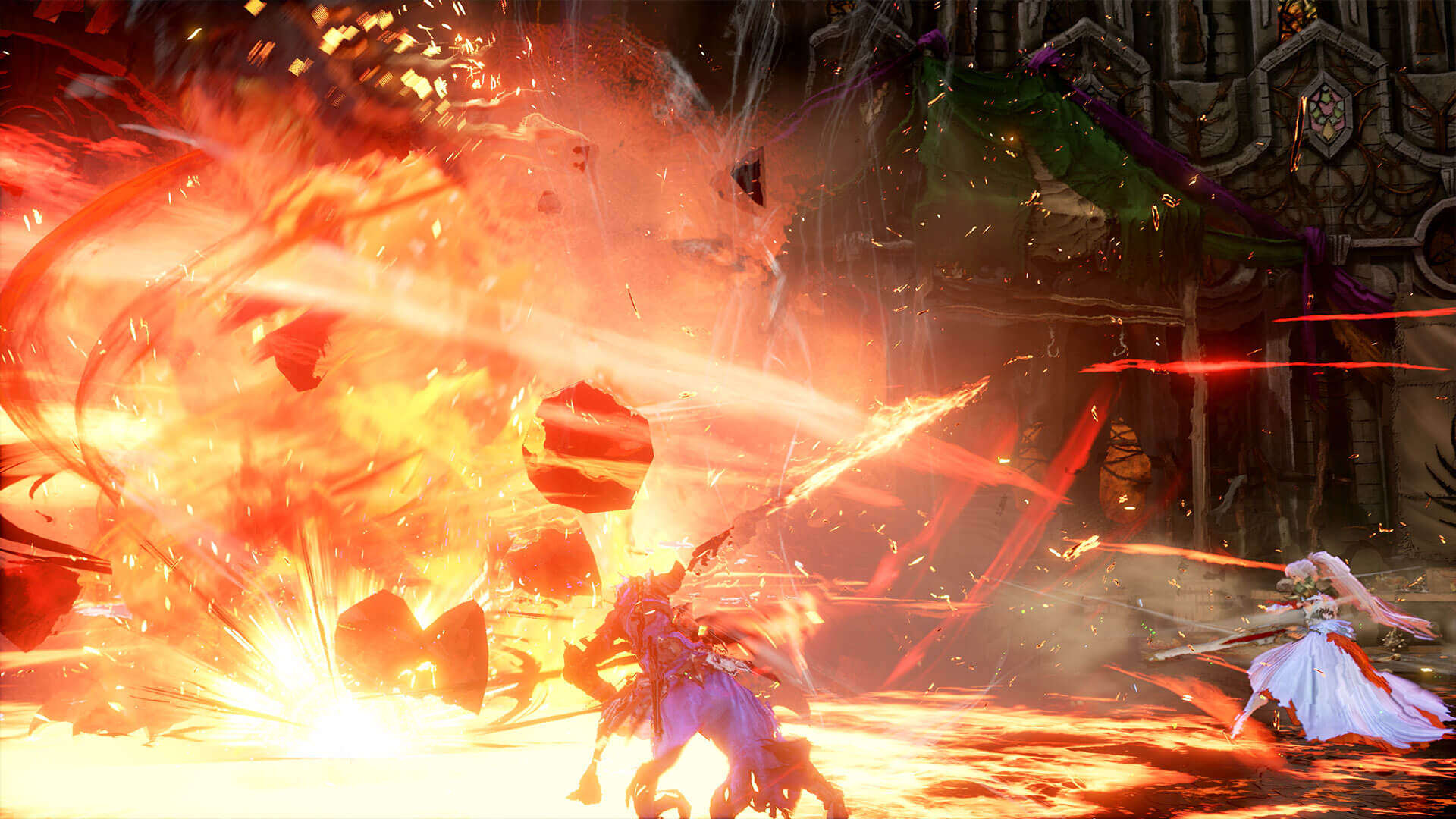 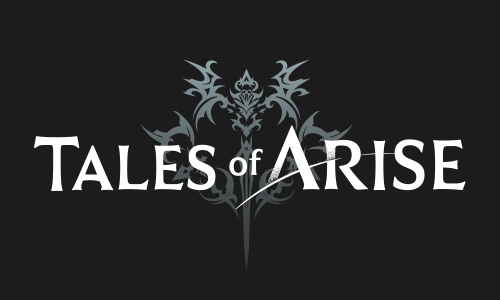 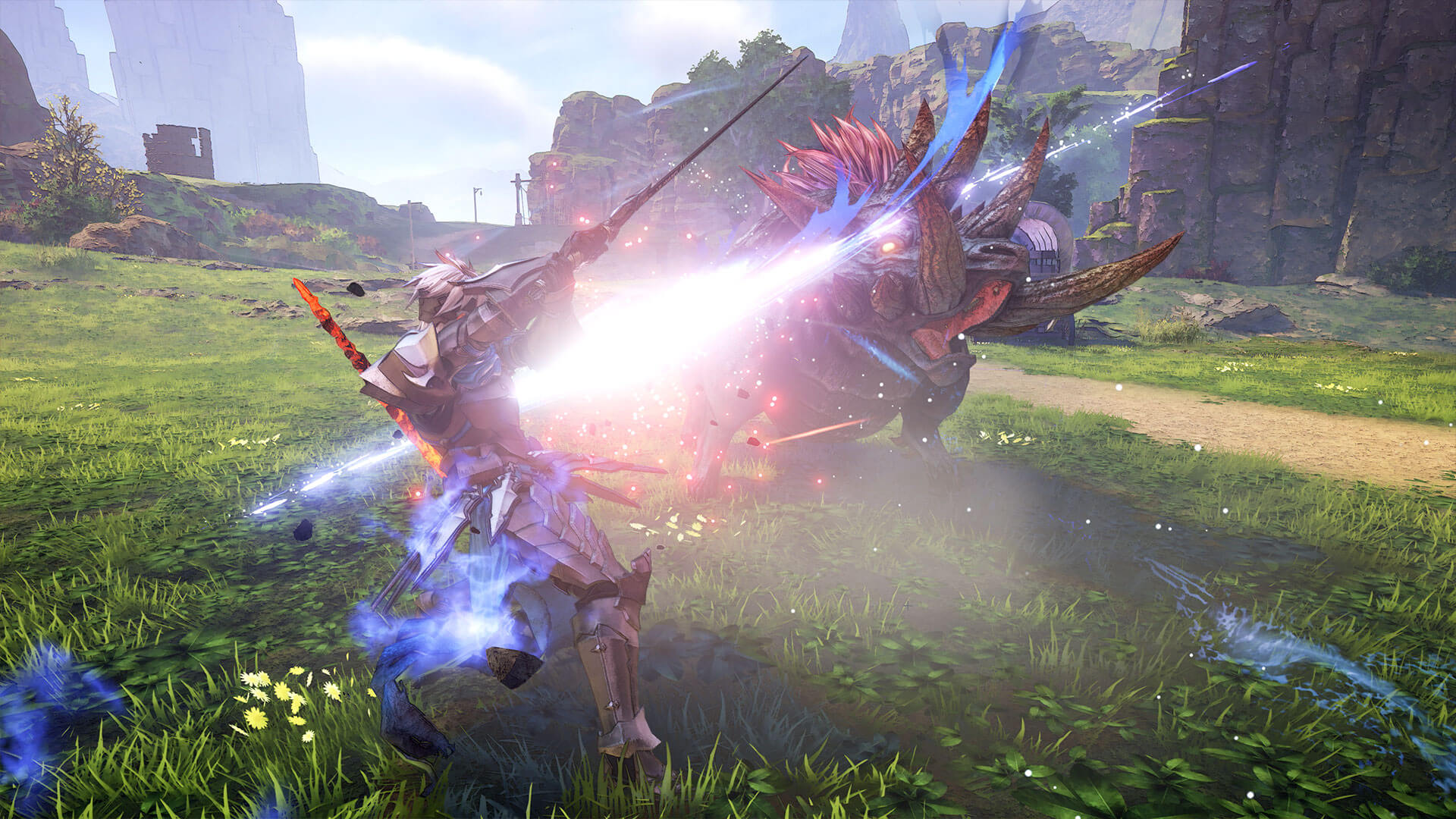 Here is a general overview of the story and different gameplay systems which were shared on discord and archived on Twitter. They are all taken from the official website for the game which was live ahead of the reveal during E3.

Challenge the Fate That Binds You
On the planet Dahna, reverence has always been given to Rena, the planet in the sky, as a land of the righteous and divine. Stories handed down for generations became truth and masked reality for the people of Dahna. For 300 years, Rena has ruled over Dahna, pillaging the planet of its resources and stripping people of their dignity and freedom. Our tale begins with two people, born on different worlds, each looking to change their fate and create a new future.

Featuring a new cast of characters, updated combat, and classic Tales of gameplay mechanics, experience the next chapter in the world-famous Tale of series, Tales of Arise.

The Next Chapter
Experience the next chapter in the Tales of series, brought to life in stunning HD powered by Unreal Engine 4

Tales of Arise is set on a planet called Dahana. It will feature “a new cast of characters, updated combat, and classic Tales of gameplay mechanics.” Bandai Namco has developed the game on Unreal Engine 4 which is showing a clear upgrade for the visuals. The game is confirmed for PS4, Xbox One, and PC.

This is not the only thing that has leaked today for Bandai Namco. In addition to Tales of Arise, details on From Software’s next project called Elden Ring and a remastered version of Ni No Kuni 1 were also leaked.