EA and Respawn Entertainment have shared brand new gameplay footage for Star Wars Jedi: Fallen Order, giving the fans their first look at the game which is coming to PS4, Xbox One, and PC later this year.

It basically gives an overview of the combat, exploration and story segments. You can also see the return of a familiar character from the Star Wars movies during the gameplay and there might be more present in the game.

The first look at Jedi Fallen Order was given during a Star Wars Celebration event where the trailer for Star Wars Episode IX also made its debut. This is a brand new single-player game from Respawn Entertainment, the creators of TitanFall and Apex Legends. It was confirmed that there won’t be any season pass available for the game.

In this new Star Wars game, you play the role of a young Padawan who is on the run from the Empire. They are trying to eliminate every last Jedi in the universe and it is up to your character to survive against the harsh odds. You can use various Jedi abilities and learn more as you make progress through the story mode. 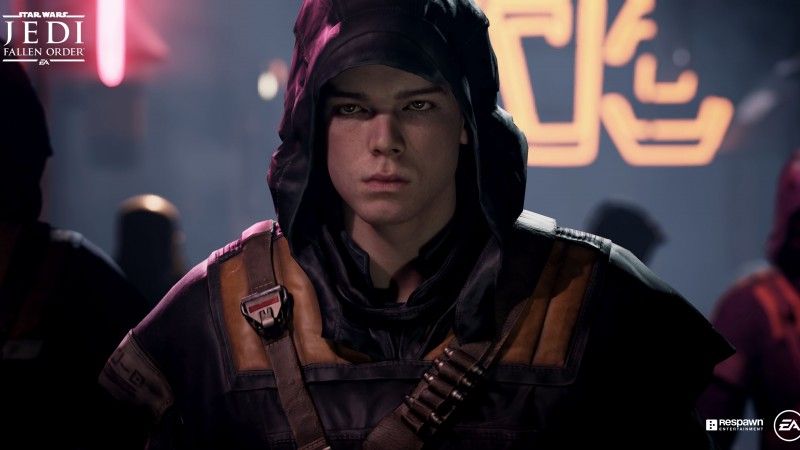 The game will be out on November 15, 2019, for PS4, Xbox One, and PC. Unlike the previous Star Wars games, this one doesn’t run on Frostbite Engine but instead, a custom game engine will be used by Respawn Entertainment.