In a video that showed the opening from the Final Fantasy VII Remake demo, it was revealed that the game will come with three different gameplay modes. First is the traditional Easy and Normal difficulty, which can be toggled at any point during the game. Second is the Classic mode which will change the battle system to a more traditional experience.

The official Final Fantasy Twitter account has explained this battle system in a set of tweets. It basically removes the ability to control characters and lets you pick up commands from the menu once it is your turn.

In the original #FinalFantasy VII, you would wait around until the ATB Gauge fills up, and then select a move to initiate your attack. With Classic Mode in #FF7R the team have re-created the same style of play!

So anyone playing #FinalFantasy VII Remake in Classic Mode does not have to worry about the action side of the combat system, and can instead focus on selecting commands, making it possible to play #FF7R as if it were a classic menu-based RPG!

This basically makes the combat feel rather simple instead of giving the player full control. In most of the fights, you can control the different characters by default, but if you switch to the Classic mode, this aspect will be handled automatically by the game leaving the players making their own choices through the command menu.

In addition to revealing this new gameplay mode, Square Enix also revealed a completely new boss fight. This time, the party teams up to fight Aps, a boss in the early story sections of Final Fantasy 7 Remake. Tifa, Aerith and Cloud team up here to fight this monster.

Players can also see how summons will be used in the game. Cloud summons Ifrit in the middle of the battle and the summon can also be used to execute a set of pre-defined moves. It will also continue to attack the enemy while a timer runs out. 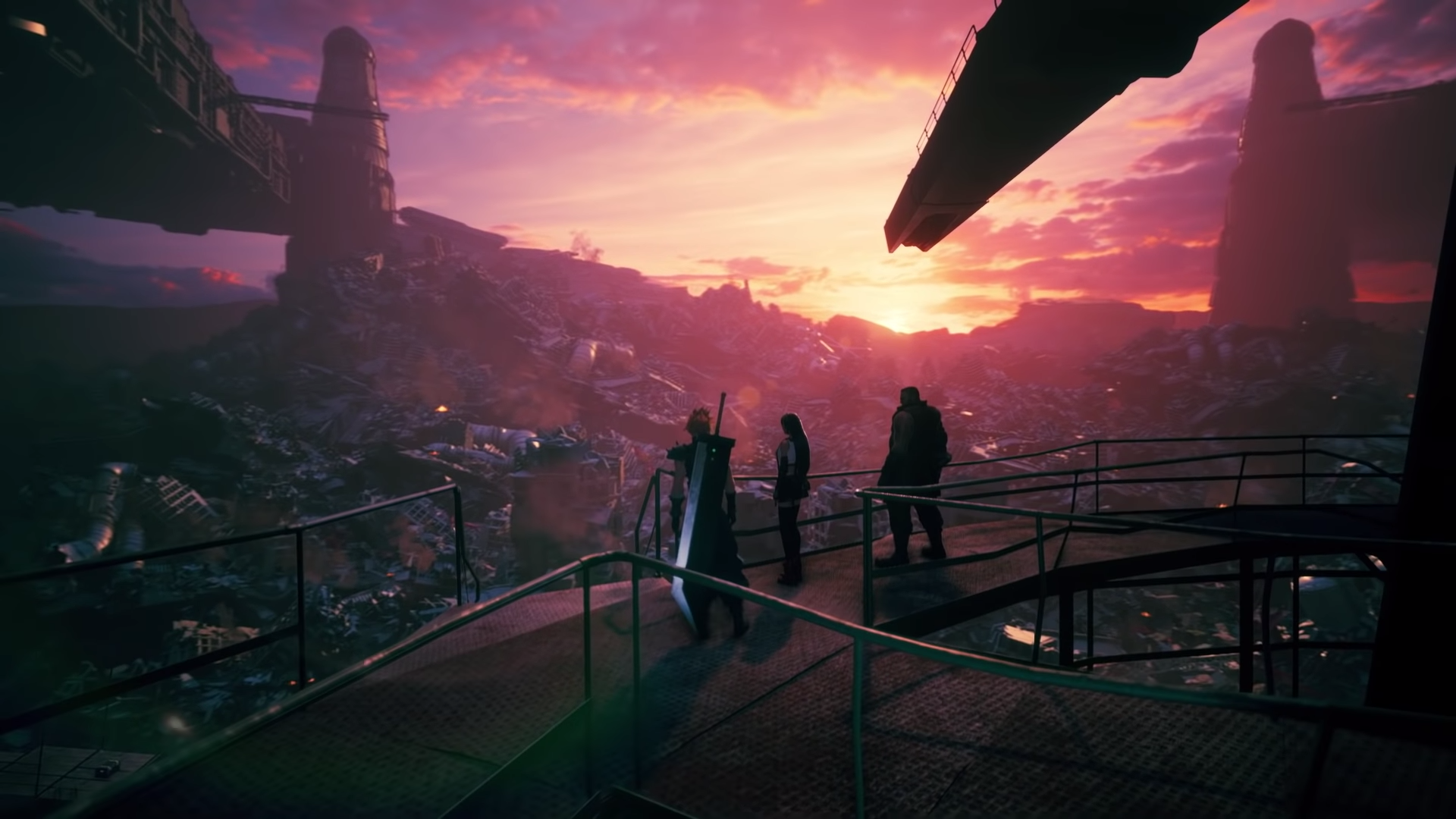 Final Fantasy VII Remake is expected to launch exclusively for the PS4 on March 3, 2020. Details on the different editions and the length of the game were revealed earlier this year at E3 2019. This is the first game in the multi-part remake of Final Fantasy VII that originally released for the PS1.