Earthbound-Inspired Eastward Coming To Xbox Series and Xbox One

Eastward, the Earthbound-inspired indie action adventure RPG developed by Pixpil, is headed to Xbox Series X|S and Xbox One consoles.

The ESRB has rated Eastward for Xbox Series X|S and Xbox One. Both platforms are prominently mentioned on the rating page, as seen below. The game has been given a Teen rating. 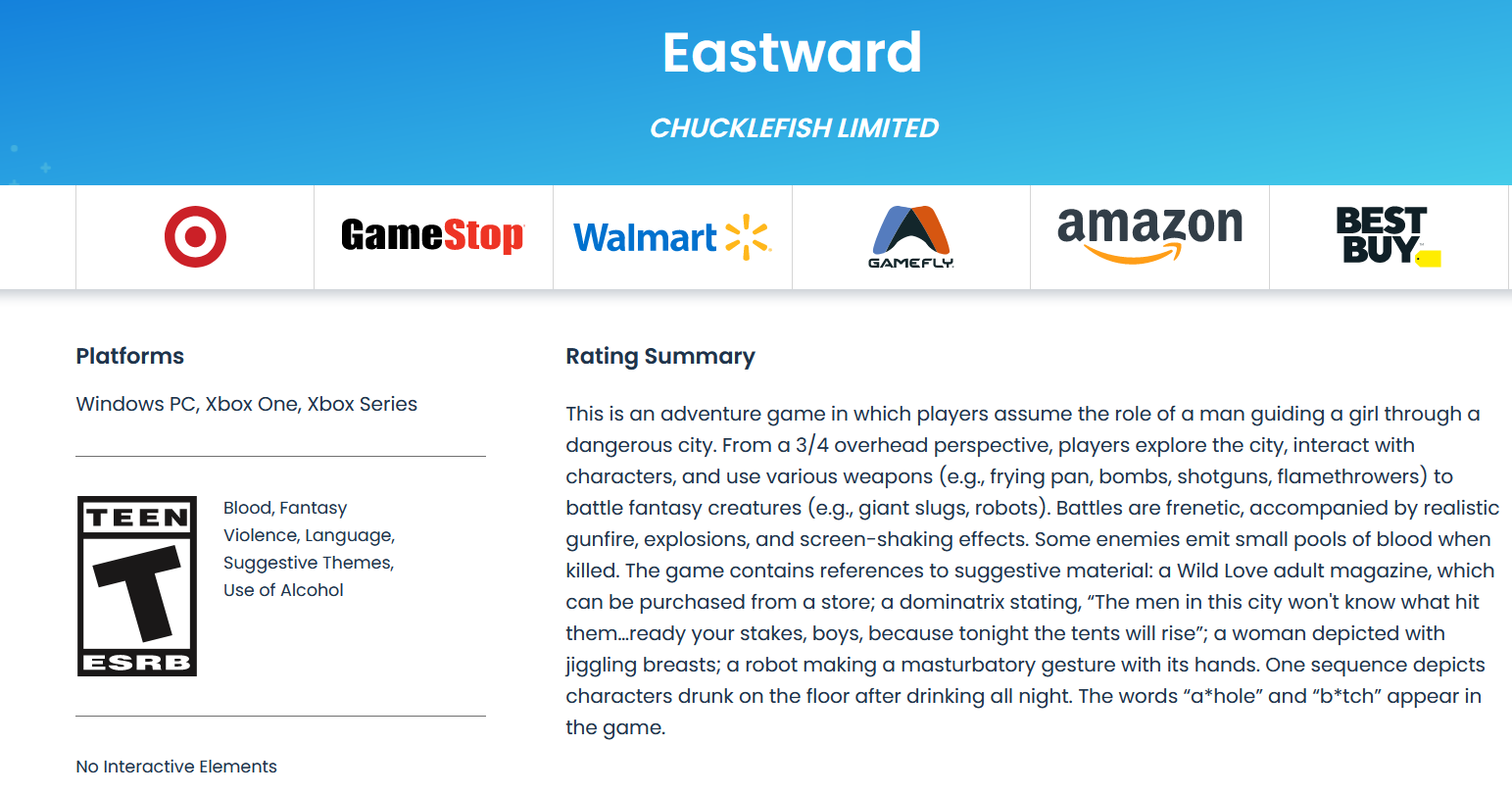 According to the description on the rating page, Eastward is an adventure game in which players assume the role of a man guiding a girl through a dangerous city. From a 3/4 overhead perspective, players explore the city, interact with characters, and use various weapons (e.g., frying pan, bombs, shotguns, flamethrowers) to battle fantasy creatures (e.g., giant slugs, robots). 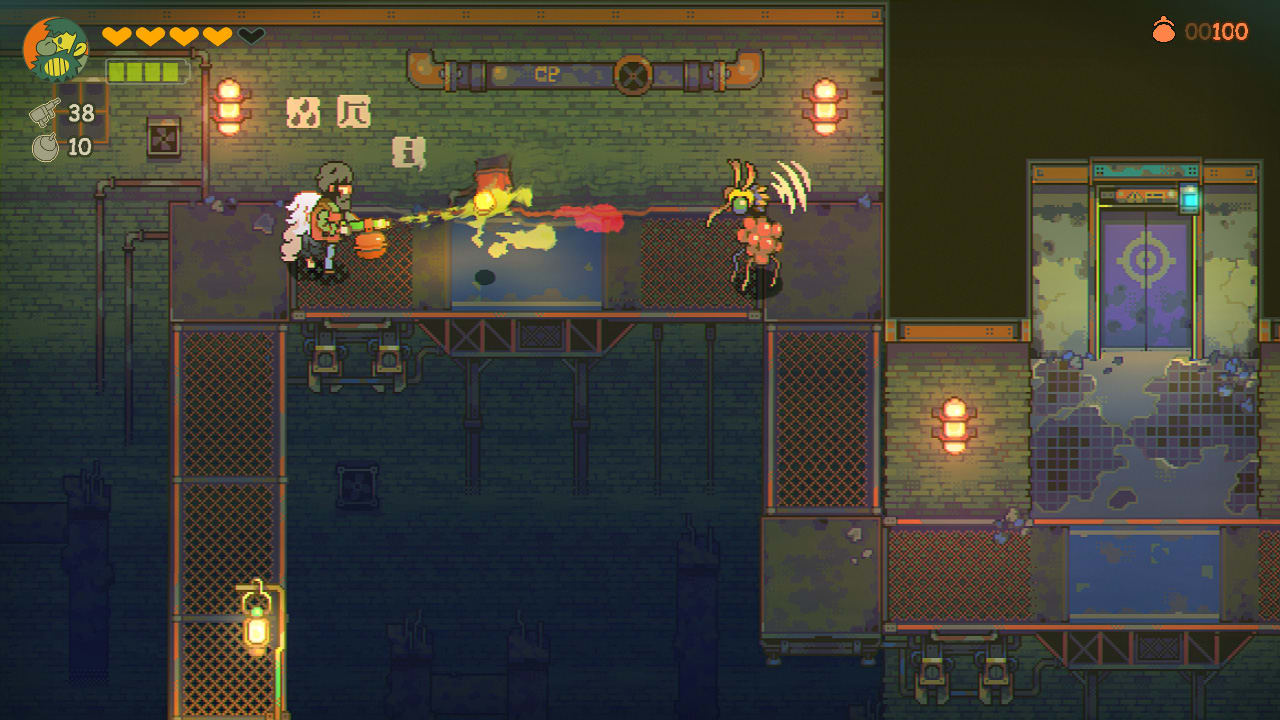 Eastward is an indie action-adventure role-playing video game developed by Pixpil and published by Chucklefish. It was originally released for Microsoft Windows, MacOS, and the Nintendo Switch on September 16, 2021.

The game’s story involves a toxic plague known as “the MIASMA”, which has spread throughout the world in the not-too-distant future, destroying societies and devouring everything in its path. As a result, survivors, including a miner named John and a girl named Sam, have been forced to restart life underground. Both people are residents of Potcrock Isle, a society that exists underground and instills fear in its members. Sam still wants to travel outside of the village despite its teachings and the MIASMA’s presence above ground.