The launch roster for Street Fighter 6 has been confirmed by Capcom, and it’s now possible to figure out who will be added as DLC in future.

The opening movie for the World Tour mode in the game, titled “World Tour Opening Movie: The Meaning of Strength”, has been released by Capcom, and it features the roster of characters that will be available at launch. Based on a character roster leak from a few months ago, it can now be seen who is likely to be added later on as part of DLC.

The launch character roster for Street Fighter 6 can be seen below. 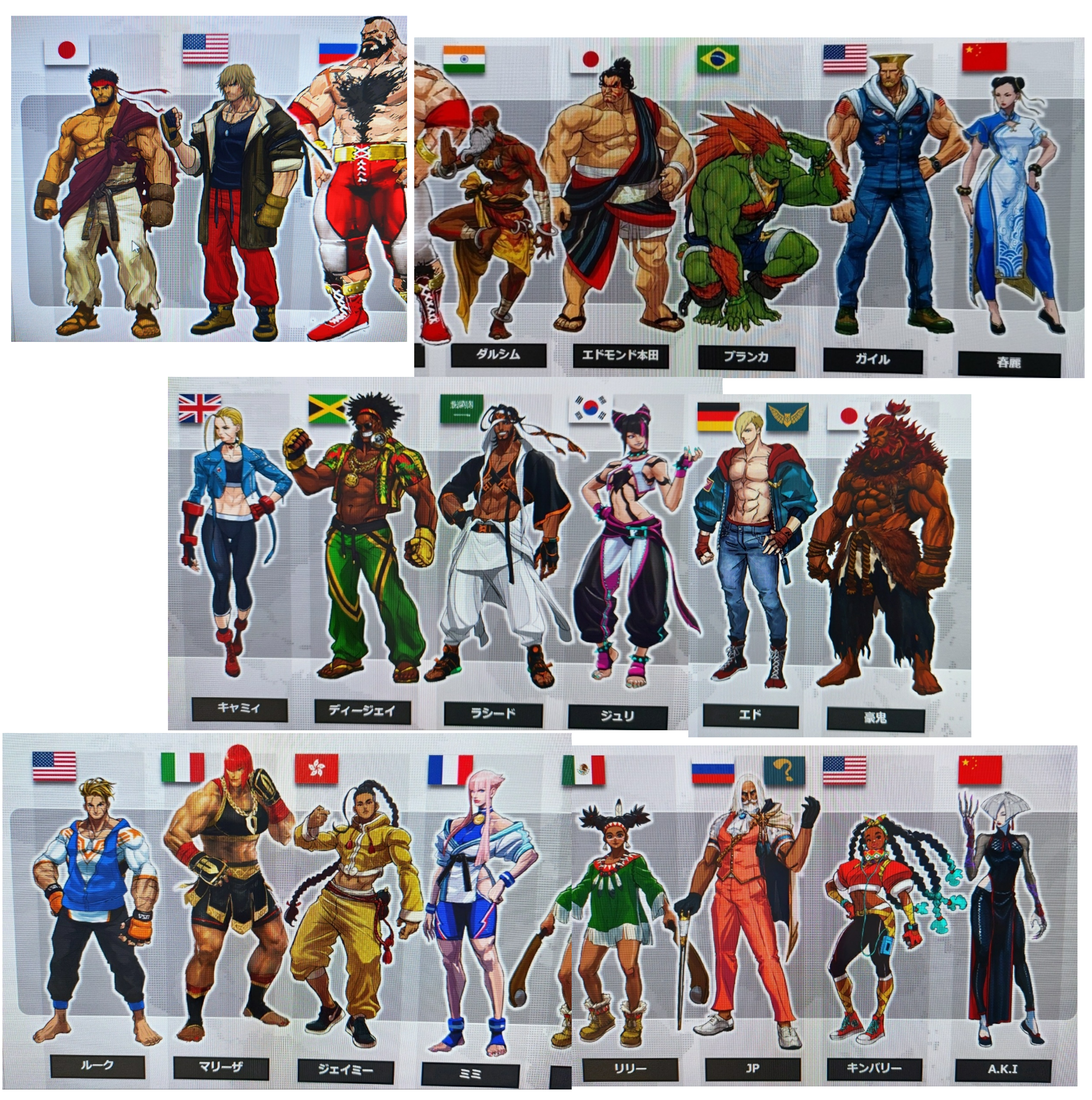 Some of the characters that are likely to be added to the Street Fighter 6 character roster as DLC can be seen below.

Street Fighter VI was announced on February 21, 2022 for PS4, PS5, Xbox Series X|S, and PC. The game introduces the Drive System, which involves managing the Drive Gauge. This gauge can be used to execute five different techniques that can help you improve your attack or defense. A Drive Impact is a strong blow that may absorb an opponent’s oncoming attack and results in a wall splat. Drive Parry may be used to deflect an opponent’s assault while also replenishing your Drive Gauge.

To quickly close in on their opponent, players can cancel out of a Drive Parry or standard attack into a Drive Rush. Overdrive Arts are similar to EX Moves from previous games in that they increase the strength of your special moves. To break free from tight situations, players can use Drive Reversal as a counterattack. The Street Fighter 6 community will have the opportunity to get creative with these five techniques, and use them in imaginative ways over the lifespan of the game.