Elden Ring has received a couple of updates recently. One comes from an official source while the other source is a leaked gameplay video.

The first one is part of a stream that was held by the PlayStation Japan YouTube channel. It included new screenshots and a look a the dynamic time of day and weather system that has been implemented in the game.

Elden Ring looks to be the most ambitious project yet by From Software. It is open-world, has a rideable mount in the form of a horse, and some of the story and lore has been written by Game of Thrones creator George R. R. Martin. 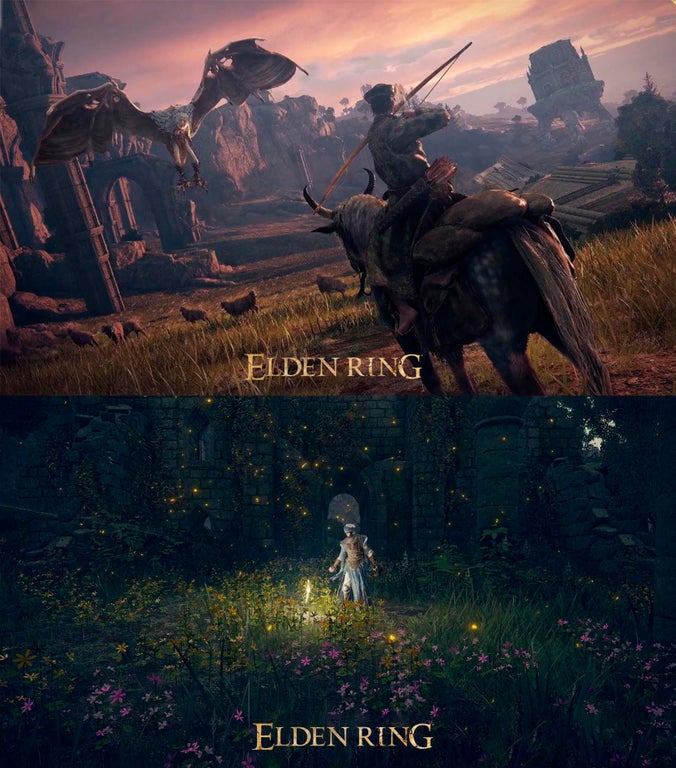 There is not much to see here aside from the open world. You can also spot what appears to be a wolf near the end of the video, but for those who wanted to see some unedited Elden Ring gameplay, this might prove to be their only look until the game is out next year.

Elden Ring is confirmed to arrive on January 21, 2022, bearing any unforeseen delay in the game. It will be available for PS4, PS5, Xbox One, Xbox Series, and PC.