Earlier this week, the comments made by a former Halo Infinite dev were shared by several outlets online, but he has now clarified his earlier statement on crunch and more.

As we reported earlier, the ex-developer had made a video posted to the Chinese social media platform where he shared his experience working on the game. The video was over 15 minutes long yet a single comment on crunch made the headlines for most outlets suggesting that 343 Industries were overworking their employees.

The developer has now made another video posted to a Chinese social media platform that has clarified his stance on the earlier comments. 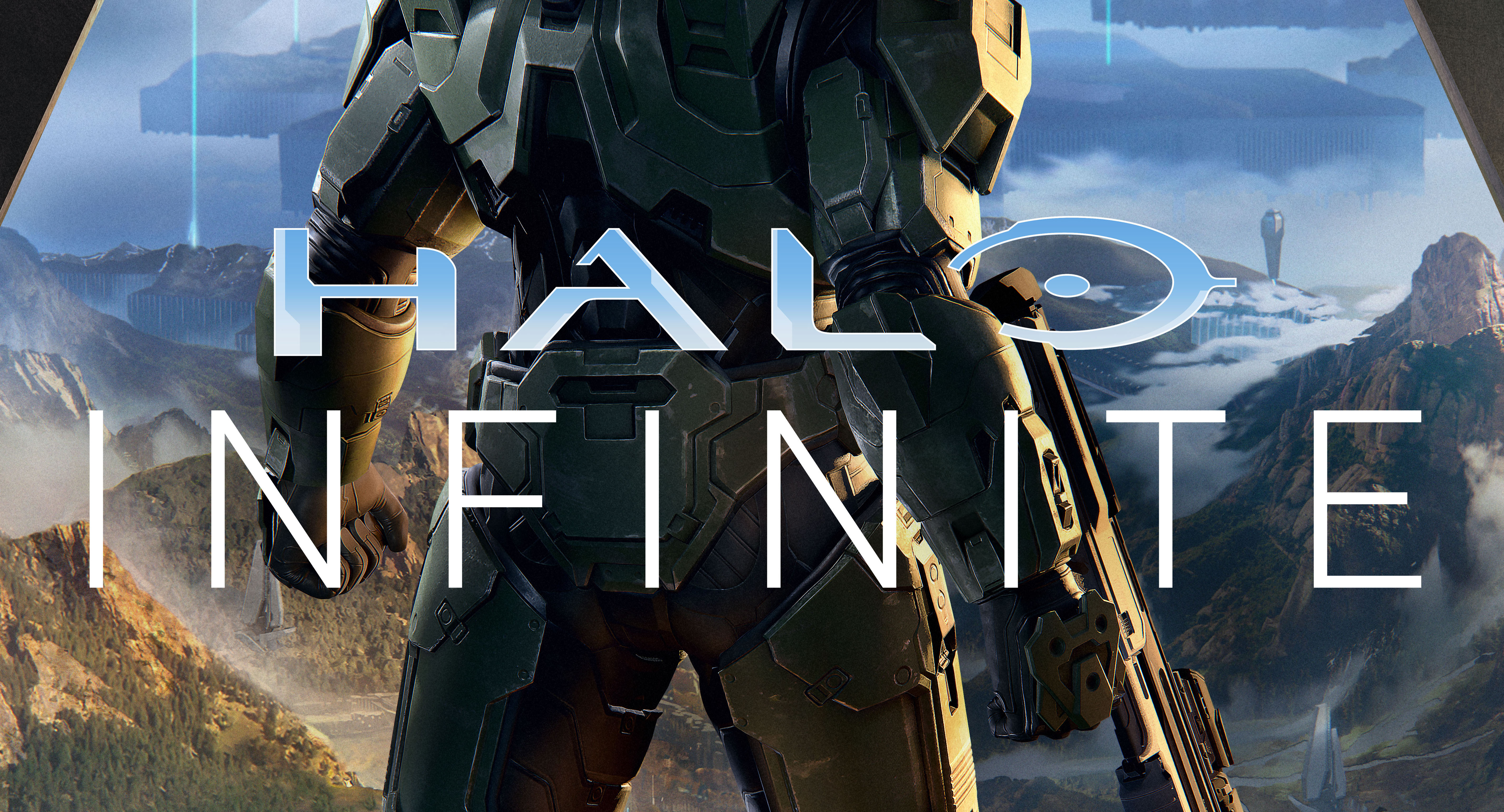 His comments were transcribed by a user on reddit and summarized by us as seen below.

As for Halo Infinite, it is currently set to launch in Fall 2021 and will release for PC, Xbox One, and Xbox Series.