Ubisoft is going to officially reveal the gameplay for Far Cry 6 on May 28. The publisher has shared this information in a press release.

Far Cry 6 is an open-world first-person shooter that immerses players in the midst of a modern-day guerrilla revolution set in Yara, a tropical paradise frozen in time under President Antón Castillo’s oppressive rule (Giancarlo Esposito). Players will take on the role of Dani Rojas, a local military dropout turned guerrilla fighter in their quest to overthrow the tyrant and unite the country, as he vows to restore his country to its former glory while grooming his son Diego (Anthony Gonzalez) to follow in his footsteps. 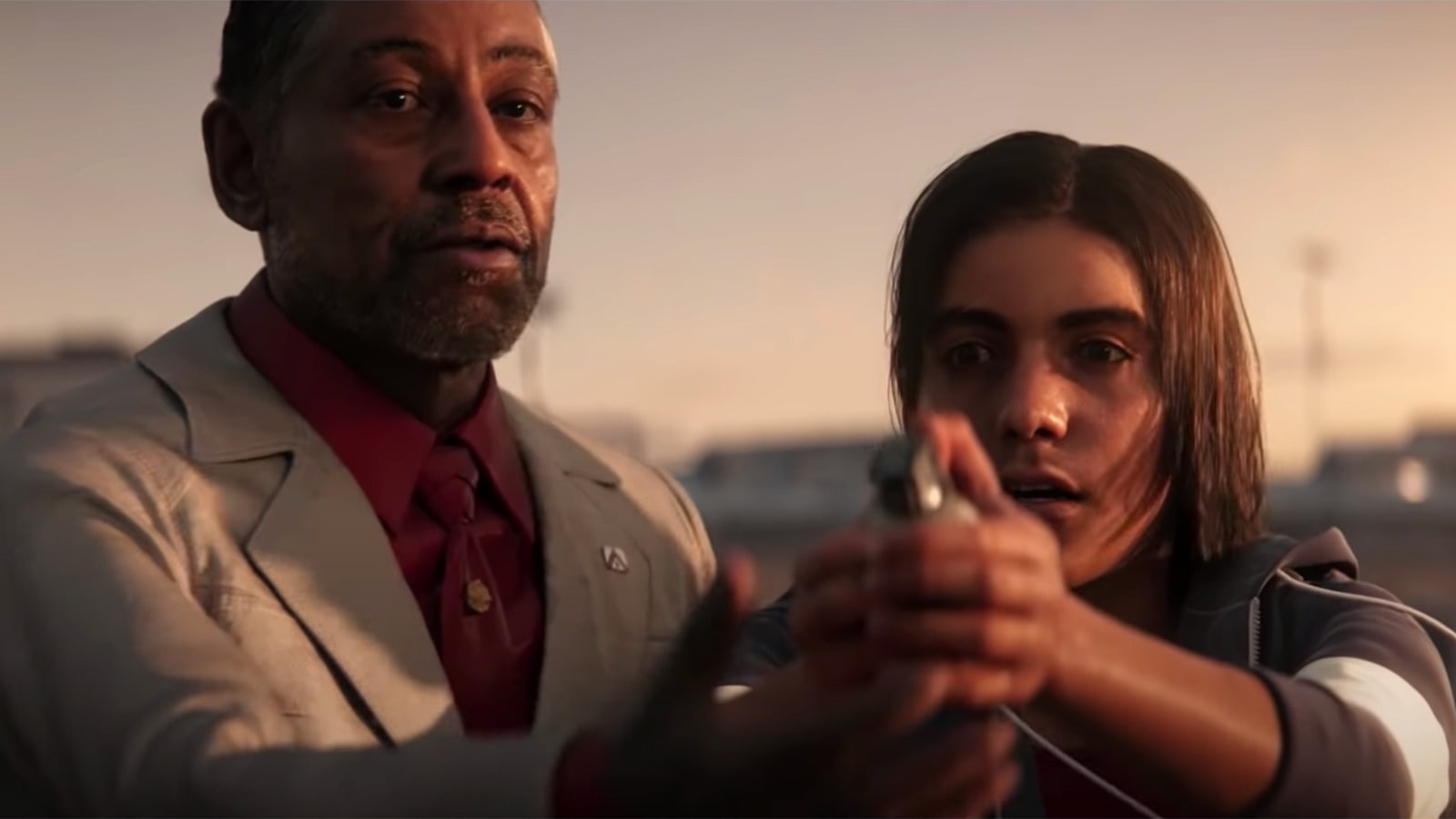 Far Cry 6 is set to release later in 2021 on Xbox Series X, Xbox One, PlayStation 5, PlayStation 4, Windows PC exclusively on the Epic Games Store and Ubisoft Store, as well as Stadia and Amazon Luna. It was developed by Ubisoft Toronto*. Ubisoft+ will also have access to the game.

Here is the link to the official reveal on YouTube. You can also view it on Twitch.

The first information on this reveal was leaked including a special statue that will supposedly be part of a new collector’s edition.

Far Cry 6 is currently scheduled to launch in late 2021. It will be available for the PS4, PS5, Xbox One, Xbox Series, and PC. The game was first announced last year and was supposedly set to launch in early 2021 until it was delayed. There is still no official release date for it but that might change soon.

Previous Article
Sackboy: A Big Adventure Gets Free Returnal DLC Costume
Next Article
PS5 and XSX Will Benefit With Temporal Super Resolution In UE5, Comparison Inside