There are different combat modes in the Final Fantasy 7 Remake. Here’s how you can decide which combat mode is best suited for you.

Final Fantasy 7 Remake gives you two options to experience at the start of the game and during the mid-game combat challenges. You can choose which type of final fantasy experience you want. FF7 Remake has two modes in it i.e: Classic Mode and Normal Mode.

Through this guide, you will able to know the difference between both modes and which mode you should select to play.

In Classic Mode, the difficulty is equal to easy, so the enemies die much easily and quickly.

In the classic mode of Final Fantasy 7 Remake, all your companions will move around, block and attack. In the game explanation text, it is said that all the characters controlled by the player will fight with the enemies in battle automatically. 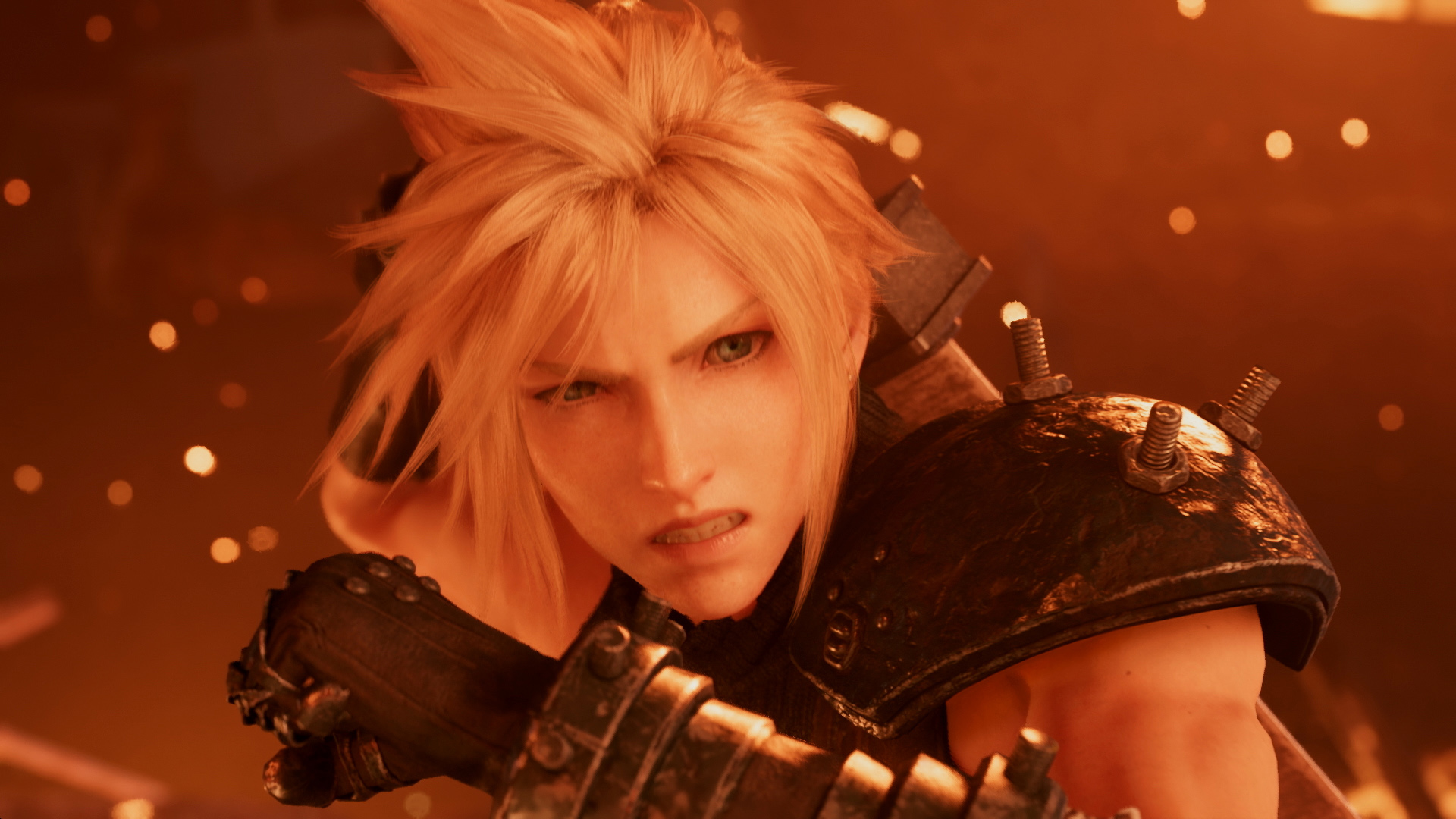 The characters are not controlled well by the game’s AI. They will usually spend their time in blocking, instead of moving around or dodging the attacks. You can also take control of your characters, the classic is mainly designed for the player to focus on your ATB gauges fill, to know the point at which you can press X and direct the course of the battle

The difficulty level in the Normal Mode of Final Fantasy 7 Remake is not as easy as the Classic Mode. In Normal Mode, you will have the full control of your character’s movements, dodges, attacks and block during a battle.

In Normal mode, the enemies will be stronger than classic mode so you will have to focus more on dodging and blocking. The other characters of your team you are not controlling will act on their own at the moment. Same as Classic mode.

You can change the character any time on the fly, but the ATB gauge needs your input by beating the attack buttons. The ATB of other characters that are not controlled by you at the time will rise very slowly. You will have to use a character’s abilities manually by switching to them or through the command menu.

Read More: Ghost of Tsushima Will Offer No Waypoints For Open World Exploration, Still On Track For June 26

Normal mode can be played on the Normal or Easy Difficulty.

Which Combat Mode Is Best?

If you want to experience FF7 Remake as a less action-focused game, you should choose the Classic mode. In classic mode, you can focus and wait for your ATB gauges to fill and then use the abilities strategically and dodging less around the arena to get a chance to heal.