Final Fantasy 7 Remake Moogle Medals and Where To Find Them

Final Fantasy 7 Remake offers a variety of collectibles including Moogle Medals. Here’s how to find and where to use them.

In the early stages of Final Fantasy 7 Remake, you will gather a good stock of Moogle Medals while wandering around in the slums and streets of Midgar. You will get your hands on a lot of items while playing Final Fantasy 7 Remake, many of the items are useful in battle for curing and damaging enemies. The players will have no idea about what to do with the Moogle medals you gather and carry around in the game, so in this guide, we will tell you that what to do with those Medals how they will come in handy for the players in the game.

Moogle medals are a sort of Weird currency in the game. You will be able to sell them to a vendor to buy some cool stuff. We have mentioned below all the details of Moodle Medals you guys need to know.

How to Get Moogle Medals in Final Fantasy 7 Remake 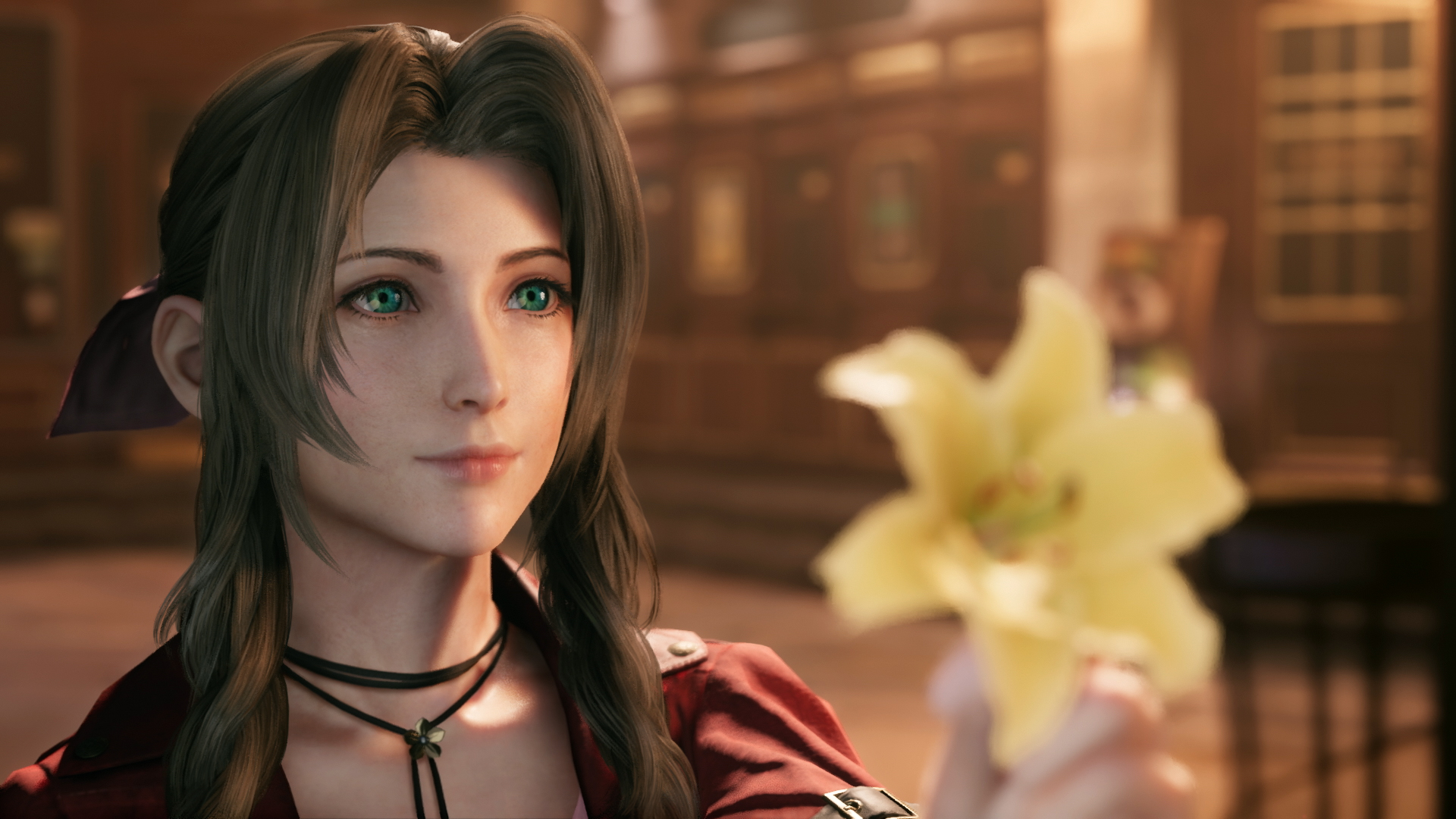 While in Chapter 8 of FF7 Remake upon your visit to Sector 5, you will be able to get your hands on the Moogle Medals by participating in the Whack-A-box mini-game. Head to the Kids Hideout in Sector 5 and play the Whack-A-Box mini-game.  In every round of Whack-A-Box, you will get a Medal, It doesn’t matter however you perform it.

Where to Use Moogle Medals

What Is The Use of Moogle Medals and their Rewards

In Final Fantasy 7 Remake, there are many standard shops from which you will get different weapons in the game, but those shops will have the same inventory all the time, only the weapons update will be available as you advance through the game’s story. But the Moogle Emporium Offers you a variety of unique items that can be bought only through Moogle Medals. Moogle Emporium includes some unique weapons and a few keys which you will need to complete some side quests.

You will find four separate books in the Moogle Emporium, each character has a separate book through which you can give your squad a quick mixture of skill points to upgrade their weapons. You can also buy some things like elixirs and ether which are relatively cheap as you buy them from any other shop in the game.