Final Fantasy X-3 Will Be a Massive Project With Hundreds of Staff, Says Kitase

Final Fantasy X will always be looked at fondly because it was one of the first Final Fantasy for the PS2, and the game was actually good. There have been quite a few comments on the state of Final Fantasy X-3 development but nothing concrete has come out of it.

Final Fantasy series producer, Yoshinori Kitase is currently working on Final Fantasy VII Remake. Kitase was present at E3 to share details on the game. The game now has a release date set for early next year and with the plans of multiple sequels set in motion, Kitase seems to be busy with his new job.

In an interview with GameInformer, Kitase was asked about the state of Final Fantasy X-3 and whether they have any plans to develop the game. His comment made it clear that currently, they don’t have the time neither the resources to work on such a sequel as it will take “hundreds of staff” to make it.

“The idea comes up from time to time when a few close people that had worked on the original Final Fantasy X talk with each other, ” explains Kitase.

Read More: CDPR: Cyberpunk 2077 Has No Pre-Order Bonus So That Everyone Can Get The “Same Content”

“However, it is merely standard chitchat and there have been no movements to realize it because, once the project begins, there is no doubt that it would become a massive project with hundreds of staff working on it (and I have an ongoing project that I need to finish before then!).” 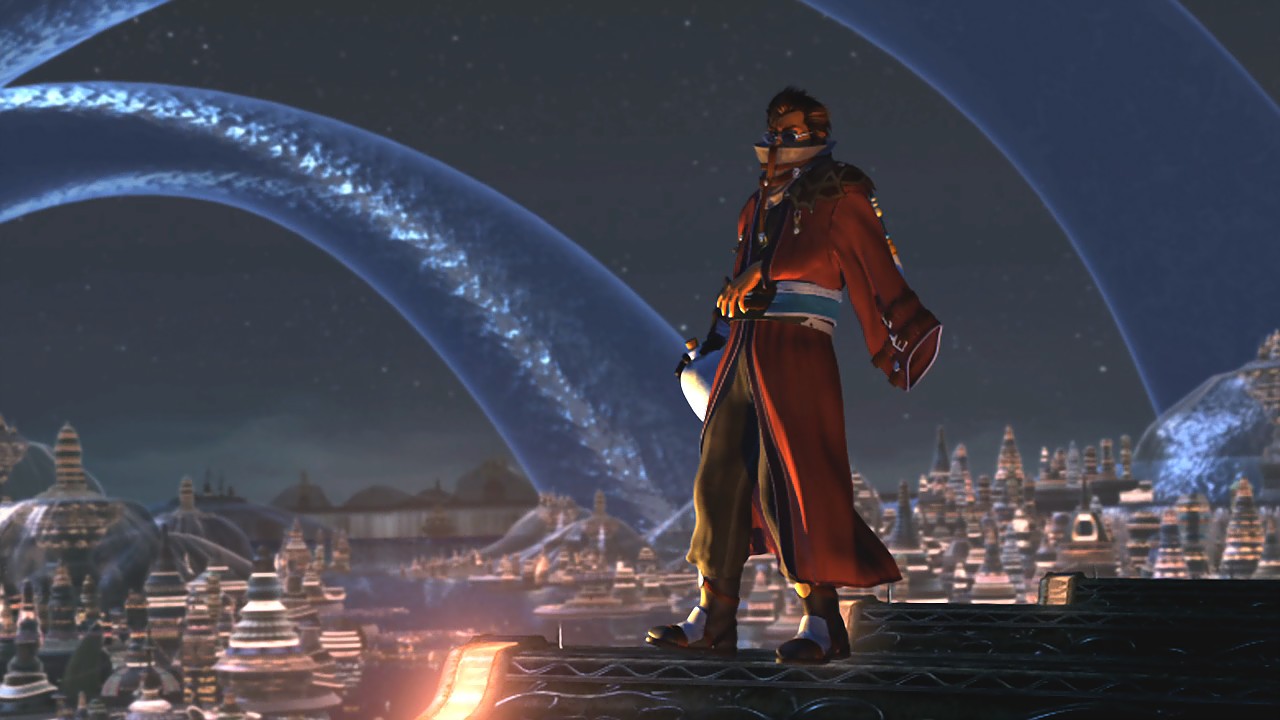 Final Fantasy X-2 did get an official sequel with a novel by the writer of the story, Kazushige Nojima. It is controversial due to some decisions that were made regarding the main characters but still fans are hoping that they get a chance to revisit the world of Final Fantasy X sometime again in the future. Judging by what Kitase has said, it doesn’t seem likely that this will happen anytime soon.