Square Enix has announced a brand new expansion for Final Fantasy XIV, Endwalker, and it is due out in Fall 2021 for PS4 and PS5.

Endwalker is a brand new expansion that is set after the events of Shadowbringers. This new story arc will kickstart after the major update that is planned to drop in two parts beginning in April 2021 and followed by the second part in Summer 2021.

Endwalker will include the following new content as detailed by Square Enix on the PlayStation Blog. This is in addition to advancing the story of Final Fantasy XIV.

Endwalker is not the only new announcement for today. Square Enix has also announced an update for FFXIV that will enhance it for the PS5. This update will be released along with the first major patch scheduled to launch later in April. There will be an open beta test on PS5 on April 13, 2021, which will be used to stress-test the game ahead of the launch later in Fall 2021. 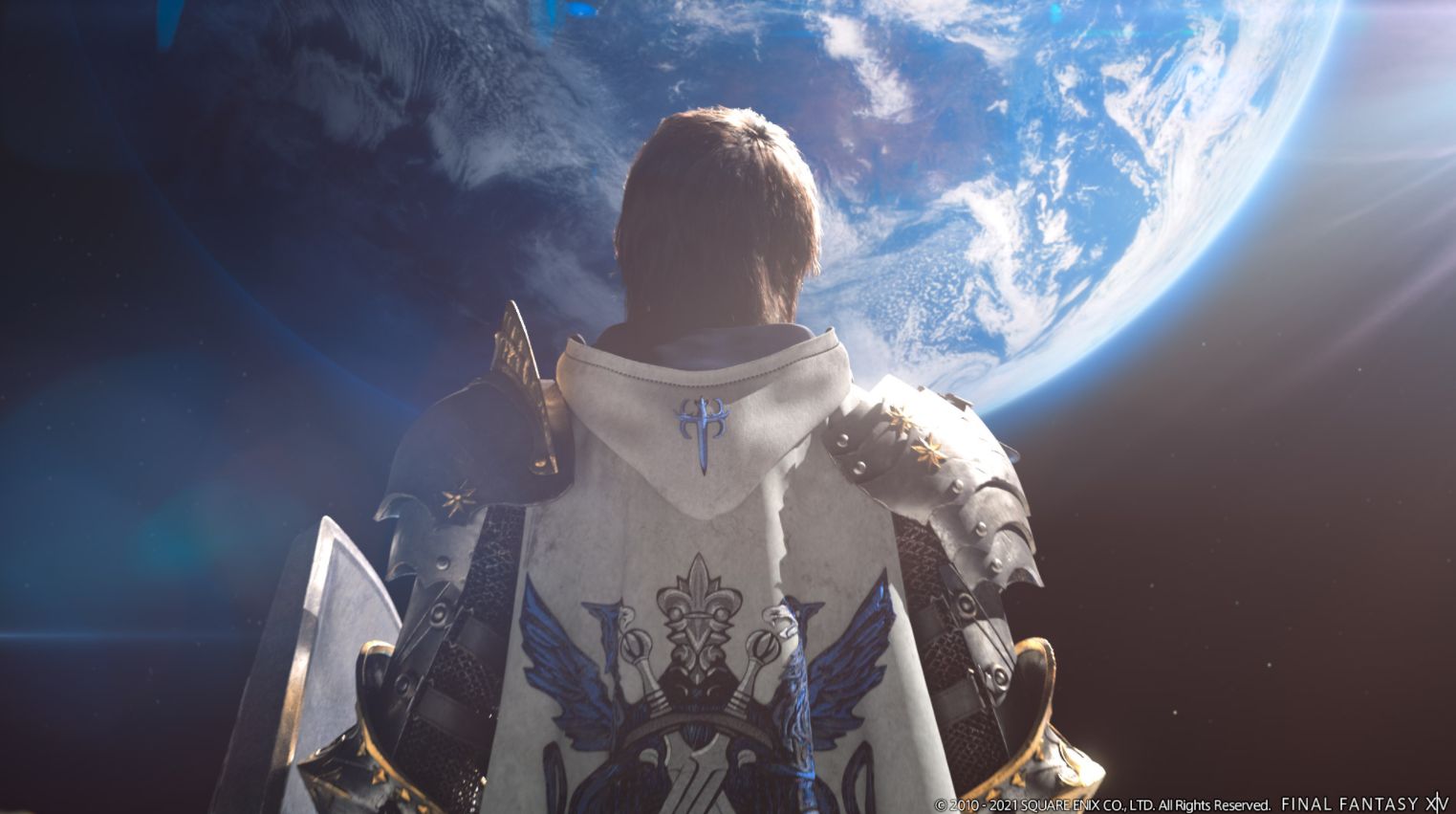 “The PS5 version will feature significantly improved frame rates, faster load times, 4K resolution support and more, ” said Square Enix. Those who already own the game on PS4 won’t have to spend additional money to upgrade, as they can claim free update for the PS5 version.

Final Fantasy XIV has more than 20 million players so far. It has continued to enjoy a dedicated fanbase and maintained popularity on PC and PS4. The game is being developed under Square Enix’s Creative Business Division 3, which is also working on the upcoming Final Fantasy XVI.