Square Enix is working on several new projects including the Final Fantasy VII Remake sequel and the upcoming Final Fantasy XVI. They will get new info in 2021.

According to Yoshinori Kitase, they are currently working on the sequel for Final Fantasy VII Remake and expect the fans to wait a little longer for an announcement or update on the project.

What’s New: “Future Final Fantasy VII developments are in preparation. But please wait a little while longer for details.”

Naoki Yoshida suggests that 2021 will be the busiest year for him and he is teasing new updates for both Final Fantasy XVI and XIV.

Ambitions for 2021: “2021 will be the busiest year of my career. I’d like to make it a year in which I can deliver surprise and excitement to gamers and players, while also paying attention to my health.”

Final Fantasy VII Remake ended on a cliffhanger and the story is expected to continue in the sequel, however, it likely isn’t going to come out anytime soon. Instead, what we can expect is a next-generation update and multiplatform release of the Remake in 2021 as the timed exclusivity period ends for it. 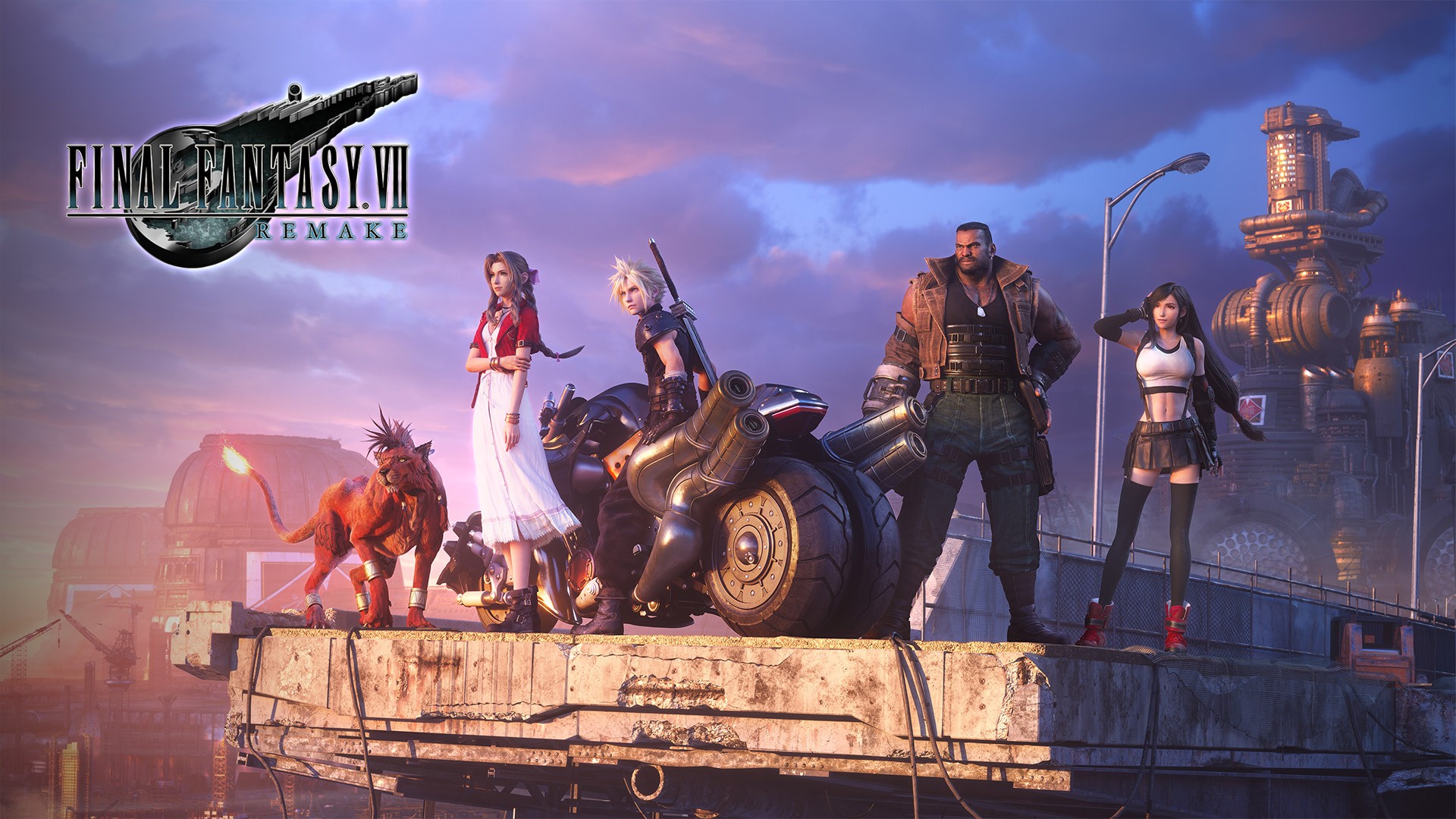 Final Fantasy XVI, meanwhile, was expected to launch in 2021 but COVID-19 has severely impacted the development of games and this could mean it won’t be ready for 2021.