Kena: Bridge of Spirits has received new screenshots showing a thundering storm at night. The devs have also shared a character render for Christmas.

Ember Labs is working on Kena: Bridge of the Spirits for PS4, PS5, and PC. The game will be out in 2021 and the developers are slowly sharing new and old screenshots on their official social media account.

In one of the recent screenshots, they have given a glimpse at the lead character making its way in a thundering storm. This screenshot looks unreal at first glance because of how good it looks, and can be easily mistaken for a CGI movie. A second new screenshot shows us a devastated Kena holding something in hand. 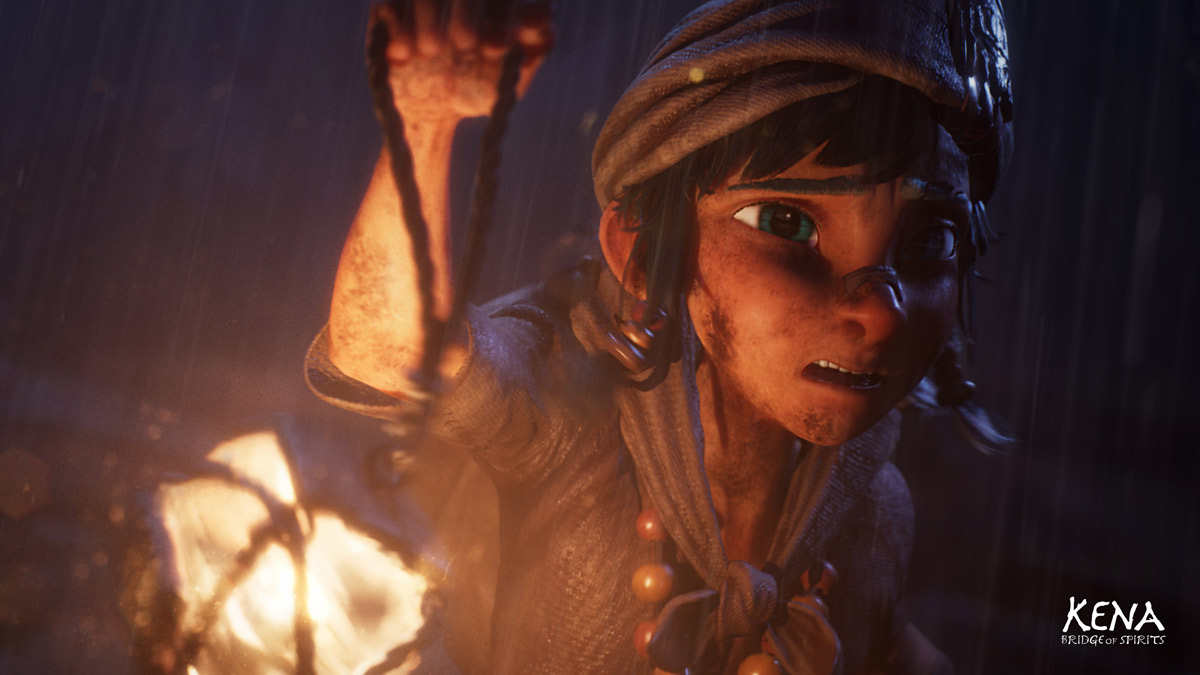 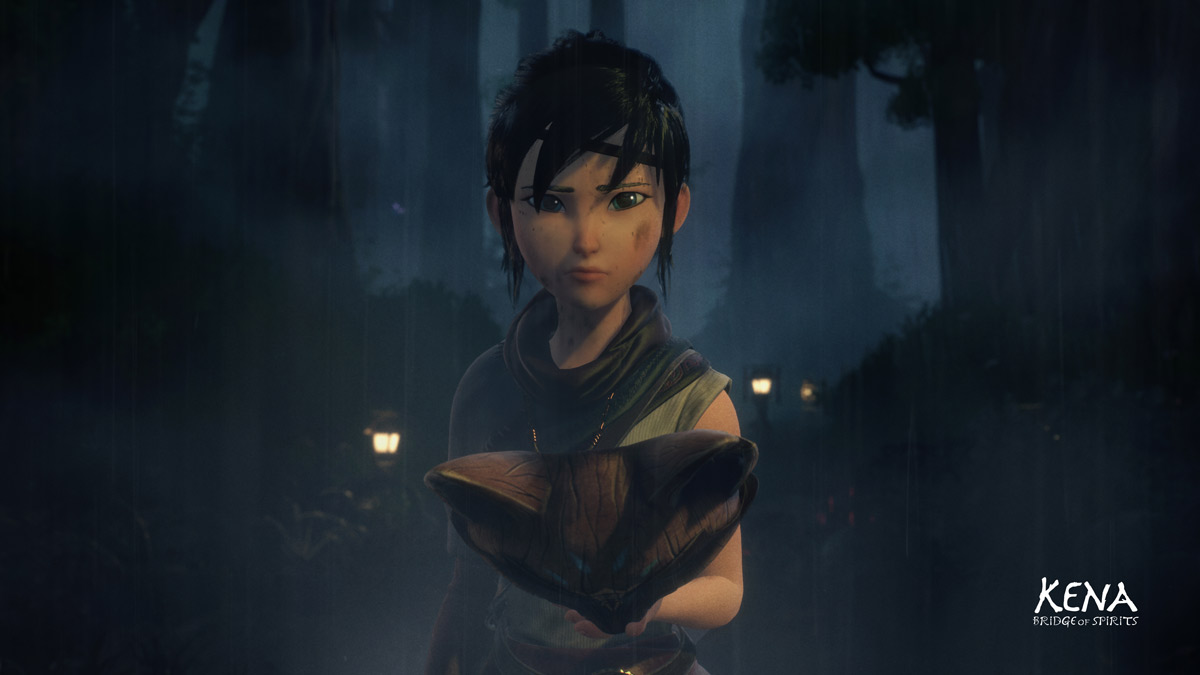 If you have seen the announcement trailer for the game, these screenshots could be taken from the prologue which shows Kena fighting against something evil. We don’t know the exact nature of the story so it is hard to connect the dots here, but the official synopsis suggests that Kena will be looking for a “sacred mountain shrine.”

Kena: Bridge of Spirits is a story-driven game with a focus on exploration and fast-paced combat. Players can find and grow a team of tiny spirits known as the Rot who maintain balance by decomposing dead and rotting elements. They can be upgraded to learn new abilities and solve environmental puzzles.

In addition to these screenshots, Ember Lab has also shared a cut Holiday greeting card on their social media account. 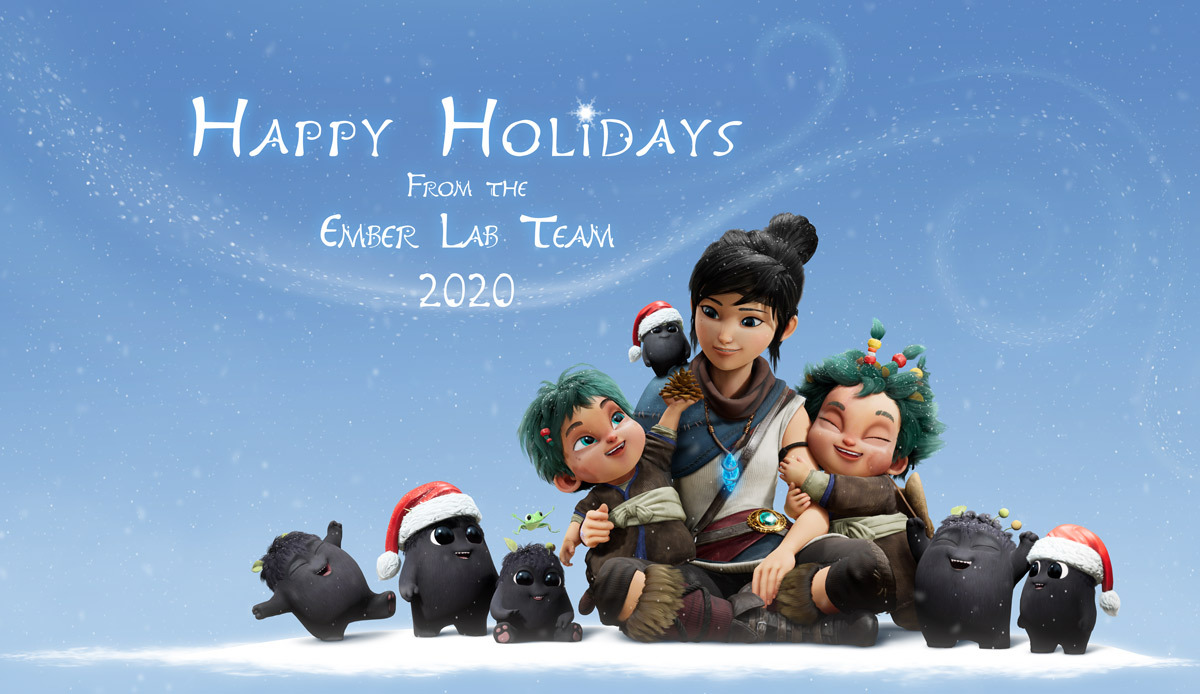 Kena: Bridge of Spirits will be out in 2021 for PS4, PS5, and PC through the Epic Games Store. According to the official PlayStation Store page, it is currently set to launch in the first quarter of 2021.