Final Fantasy XV sales have eclipsed 9.8 million copies since the last update in February this year. It is not the third best-selling game in the series.

The latest sales update comes from an official Square Enix source. The mobile version of War of the Visions Final Fantasy Brave Exvius is getting a month-long event themed around Final Fantasy XV and in a new video update, the community manager had also dropped the sales update revealing that the game has now sold 9.8 million copies worldwide.

The new event will start on November 24 and features Noctis, Aranea, and Prompto. Prompto is the first character that will be available as part of the event. 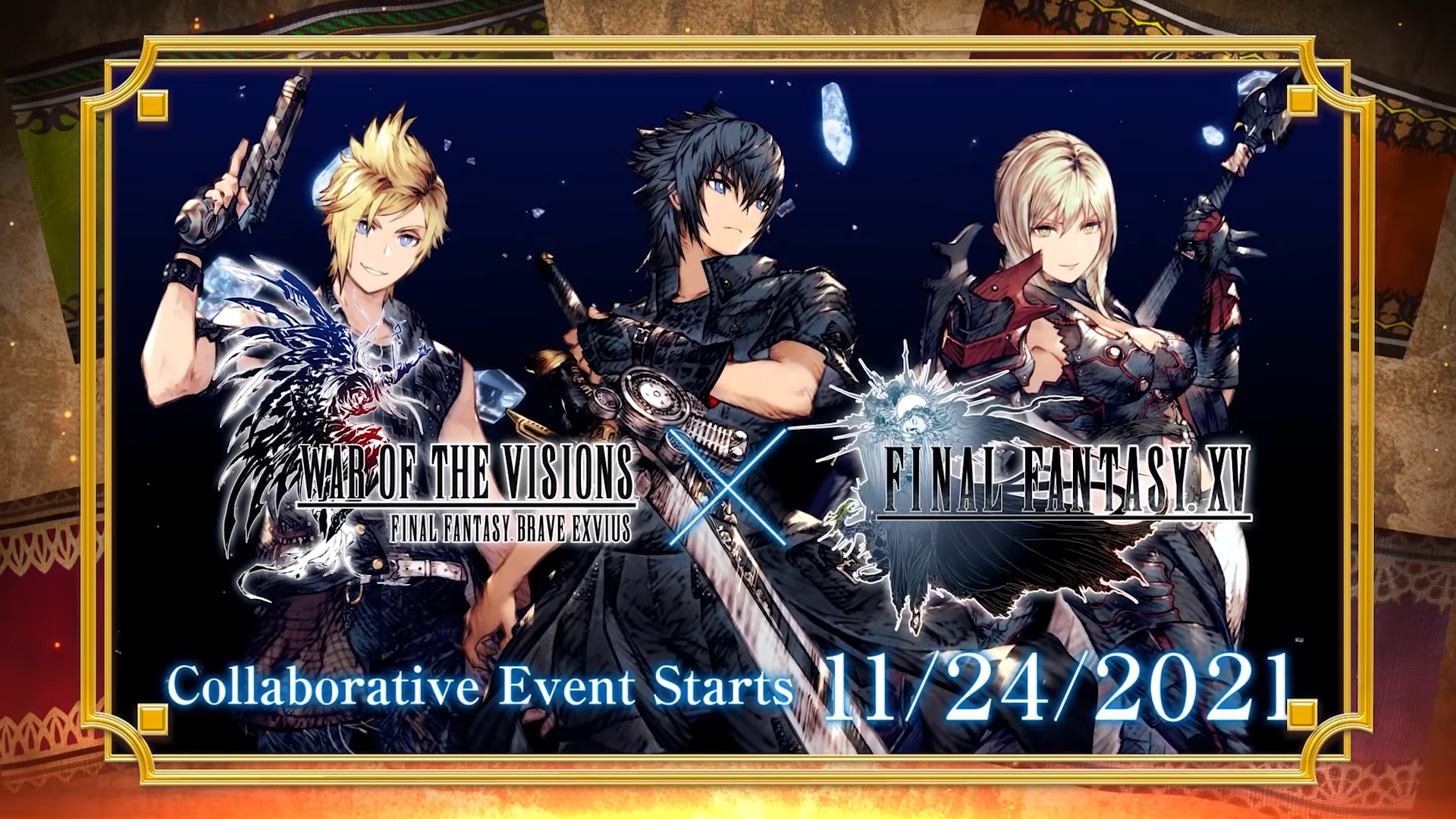 Here are some details on War of the Visions Final Fantasy Brave Exvius in case you want to know more about the game.

The story depicts a war between rival nations that occurred in a world where legends of crystals have been passed down since ancient times. A tiny spark here ignites the flames that would embroil an entire continent in conflict. A conflict later spoken of, as the War of the Visions.

Final Fantasy XV was released in November 2016 for the PS4 and Xbox One. It was later ported to the PC where it has reportedly sold more than one million copies ranking among the best-selling games in the franchise on Steam.