Final Fantasy XVI producer Naoki Yoshida has given an update on the development confirming that it is going well with a lot of important work done.

During a live stream for the upcoming Final Fantasy XIV expansion Endwalker, Naoki Yoshida also gave a small update on the status of Final Fantasy XVI for which he is serving as the producer.

“We have all the scenarios set in stone already, and the voice recording for the English version is in its final stages. Development is going well. It’s quite difficult to make sure the quality is amazing., ” said Yoshida.

“We want the next announcement to be something where everyone watches and says ‘I’m going to buy this game!’ Thus, we are putting a lot of effort to make sure the quality is great.” 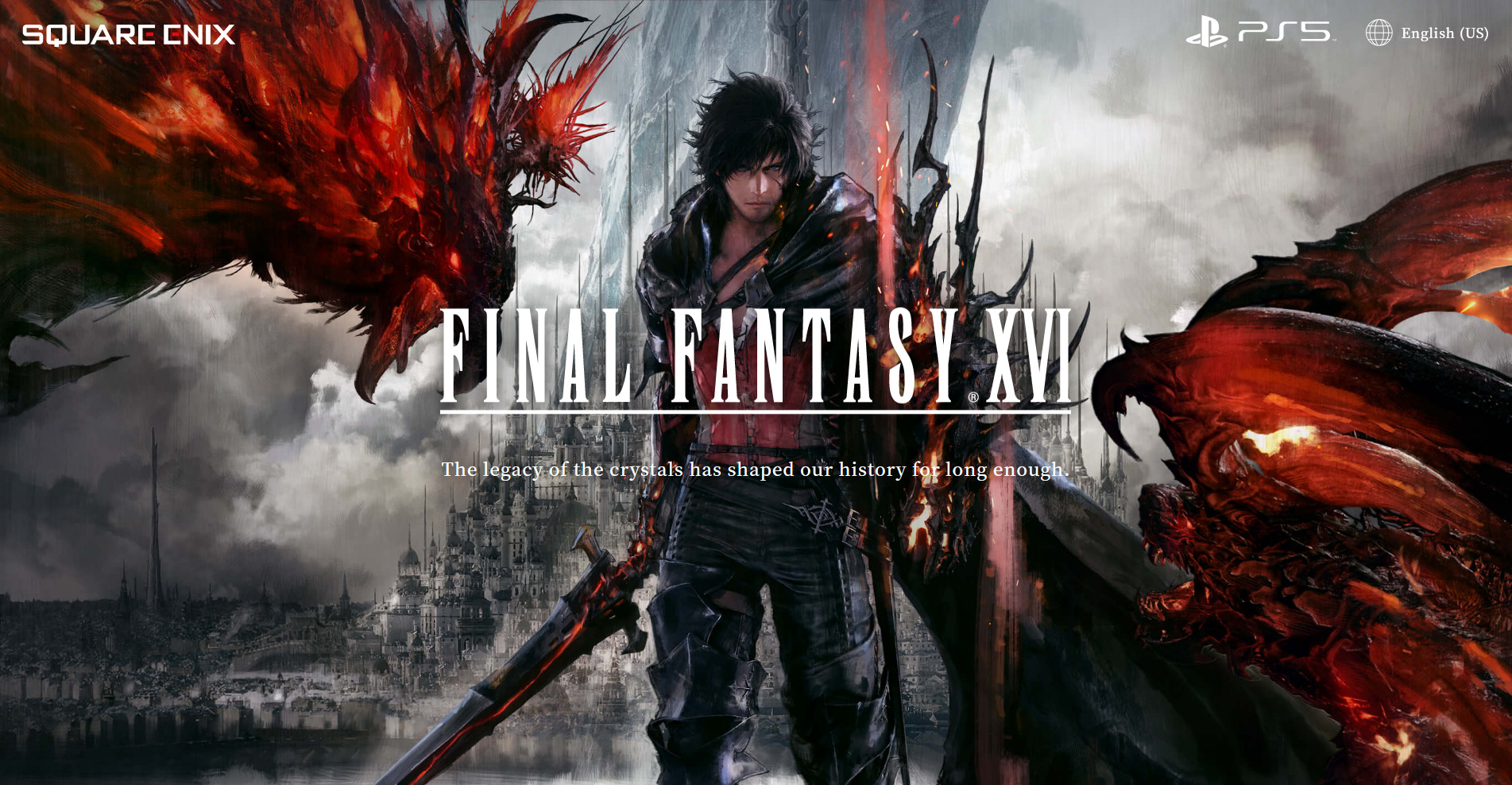 Yoshida also mentions that they won’t make it to the deadline of the Tokyo Game Show 2021, so the game won’t make the cut in time for the upcoming show in Japan, which is due in September.

“I want to show something at TGS, but I’m not sure if we will make that deadline. I don’t like throwing out bits to string people along with small updates, so I want to show it when it’s ready.”

Based on the wording of Yoshida, the game’s development is progressing well but they only want to show it when they can open the pre-orders and announce a release date, thus it doesn’t look like Tokyo Game Show is a venue for it. One of the impacts of COVID-19 is on the game development in Japan since everyone had to transition to remote work, and this could have played a role in slowing down the development of the game.

Final Fantasy XVI is currently confirmed to launch exclusively for the PS5 and doesn’t have a release date as of yet.

Tags:
Previous Article
Deathloop Won’t Release On “Other Consoles” Until September 14, 2022
Next Article
Demon Slayer: Kimetsu no Yaiba – The Hinokami Chronicles: All Trophies and Achievements Guide