Final Fantasy XVI will let player assume the role of a second playable character besides the protagonist, Clive Rosfield.

During a recent interview with Final Fantasy XVI developers Naoki Yoshida, Hiroshi Takai, and Kazutoyo Maehiro, it was revealed that the game will feature a second playable character in addition to the protagonist, Clive Rosfield. 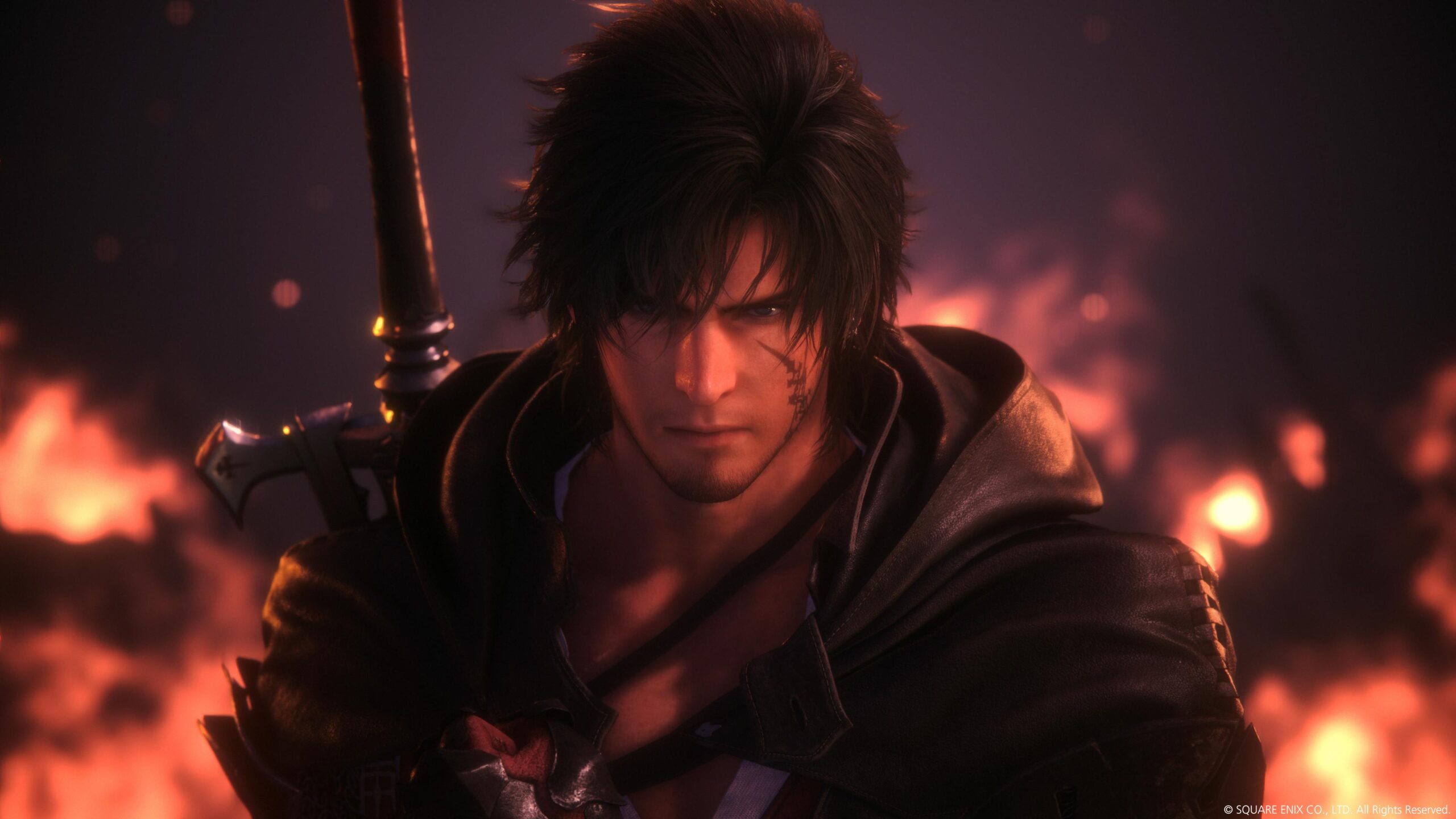 In response to a question regarding the possibility of Clive being accompanied by party members, Yoshida stated that this will indeed be the case. He added that the action is a major focus this time around, and the combat sections featuring Clive that were shown off in previous trailers were shot in an easy-to-understand manner, therefore it appeared that he was fighting alone. However, most of Clive’s journey in Final Fantasy XVI is alongside a party of comrades.

The next question inquired about the possibility of these party members being playable. Yoshida said that Clive’s party members are controlled by AI, in order to allow the player to concentrate on controlling Clive. Party members follow along with Clive, and they all fight on their own without the need for player intervention. However, Maehiro added that in the early stages of the game, players will also assume control of characters other than Clive.

In response to a question regarding the enthusiasm of fans who are eagerly awaiting the release of Final Fantasy XVI, Yoshida stated that the development is pretty much complete, and the game is in a state where it can be played through many times. He is confident that the studio has made a good game, but his job is to convey that goodness to fans and get them excited.

Previously, it was confirmed by Square Enix that Final Fantasy XVI will be a PS5 exclusive for six months. It will supposedly launch on other platforms after this exclusivity ends.

Tags:
Previous Article
PlayStation Sending Out Emails To Register For A Chance To Pre-order PSVR2
Next Article
God of War Ragnarok Update 2.02 Patch Notes Are Here