Fire Emblem Three Houses is currently a part of a special sale on Amazon and other retailers dropping the game to its lowest price since launch.

Fire Emblem Three Houses is currently on sale at Amazon for $39.99. This is one of the lowest prices for the digital copy of the game since it released back in the Summer. However, if you are looking for a physical copy, it is even cheaper on Best Buy at $34.99.

This is the cheapest price for the game in a while. Nintendo first-party exclusives have a tendency to stick to their launch price for a long time which can be infuriating if you are used to picking up games in various seasonal sales. They have recently offered a Black Friday deal featuring various Nintendo Switch games, however, we only know a partial list of the games that will be available in this sale. 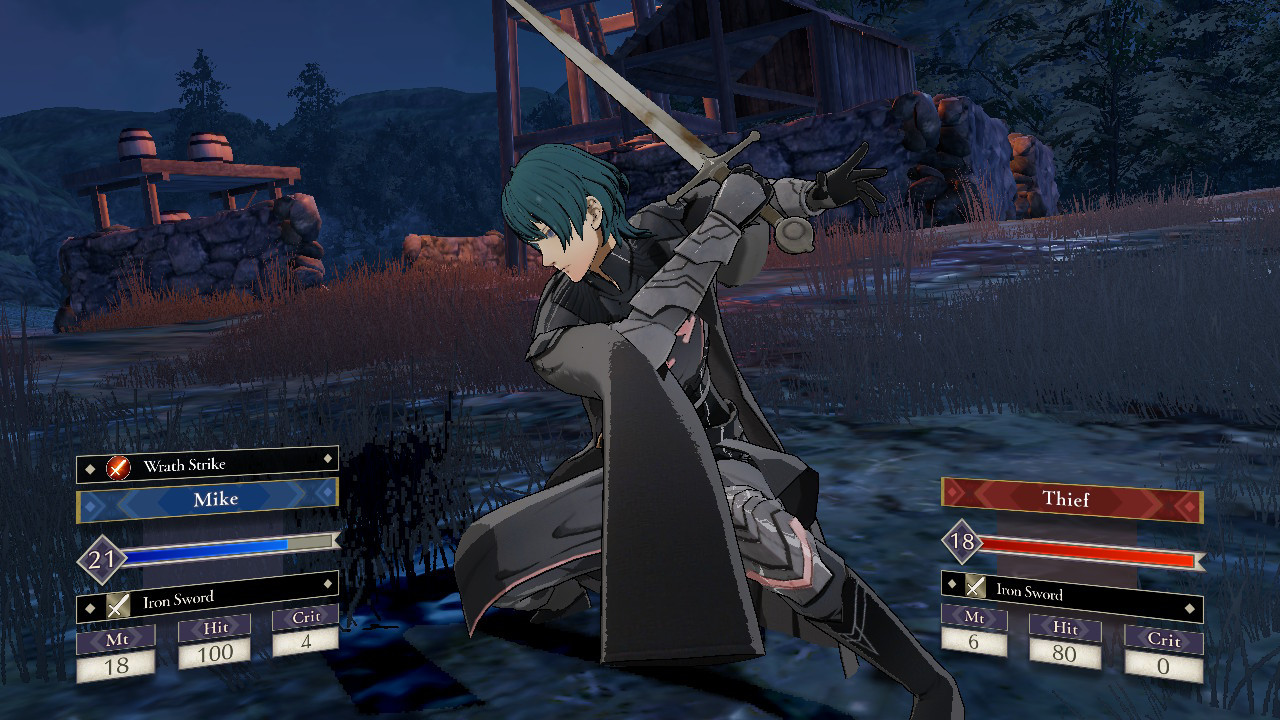 Nintendo has confirmed New Super Mario Bros. U Deluxe, Super Mario Maker 2, The Legend of Zelda: Link’s Awakening, Luigi’s Mansion 3 and Splatoon 2, and more for the upcoming Black Friday sale. It is possible that Fire Emblem Three Houses is also a part of this sale but since it is not live as of yet, we have to wait to find out more.

Previous Article
Black Ops Cold War On PS5 Require This Small Tweak To Run at 120 FPS
Next Article
PS5 “Other” Storage Can Take Unnecessary Space, Here’s How To Remove It