HBO and Sony have released the first official picture from The Last of Us TV Show. It will star Bella Ramsey as Ellie and Pedro Pascal as Joel.

During the Outbreak Day event celebrations on September 26, Naughty Dog shared the first look at The Last of Us TV Show that is being developed by HBO.

HBO is working with Sony and Naughty Dog to develop this new TV Show based on the popular The Last of Us series. It will be headed by Craig Mazin, who worked on the acclaimed Chernobyl series for HBO. The series stars Pedro Pascal, Bella Ramsey, and Gabriel Luna. The music will be composed by Gustavo Santaolalla. 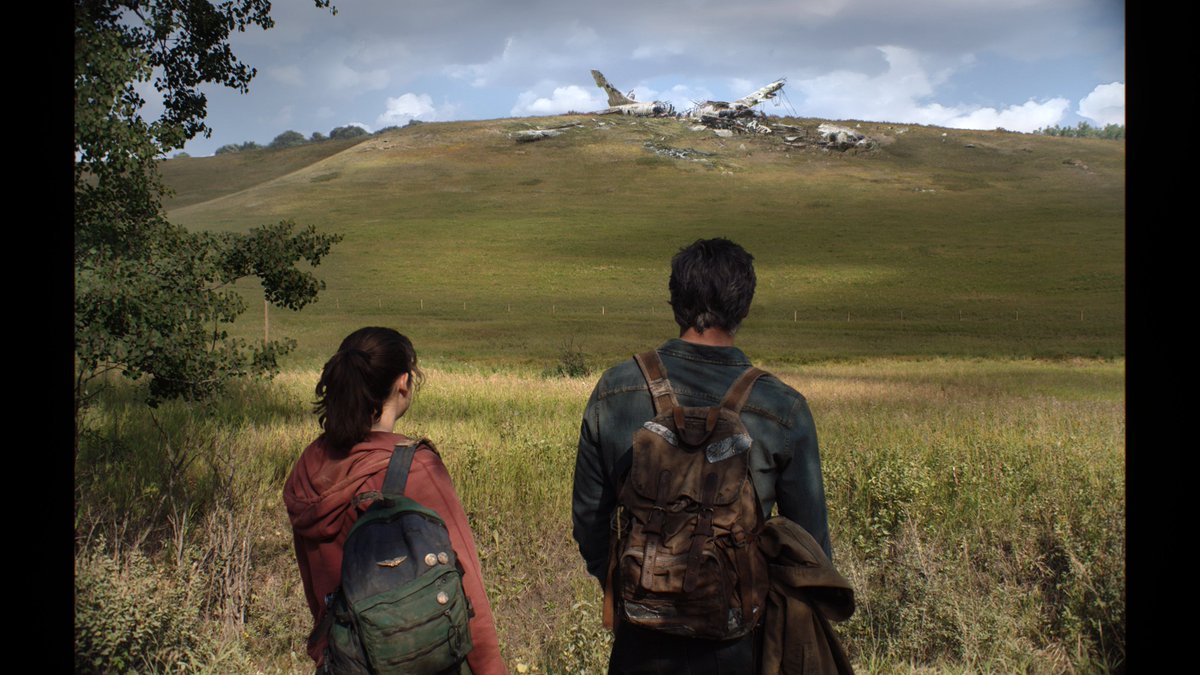 This is reportedly the largest production from HBO in Canada. It is currently being shot there and will be released in 2022. The first season will be directed by different directors including Neil Druckmann himself. It is based on the first video game so the story will likely follow the events in TLOU part 1.

Naughty Dog also announced a new collectible statue for Joel that will be available to pre-order for $199 and will be sold by Dark Horse. This will complete the collection for fans who can already get Ellie and Abby statues.