Fortnite Update 2.95 Is Out, Here Are The Patch Notes

Epic Games has deployed a quick hotfix for Fortnite on PC PS5, and PS4. The patch notes mention that it resolves a minor set of issues on these platforms.

The official update patch notes merely mention two fixes that are a part of this update. This patch is only available on PC and PS4 as per Epic Games but will be rolled out to other consoles as well. There will be more fixes in a later update for PS4 and PC.

Here is a description of this Houseparty chat straight from Epic Games. It is exclusive to PS4, PS5, and PC only for now.

As a bonus for linking your Epic and Houseparty accounts, you will unlock the Rainbow Fog Wrap.

Get further details on this update from the patch notes shown below. There will be another Fortnite update 2.96 later down the line that will implement further fixes for the game on PS4 and PS5. 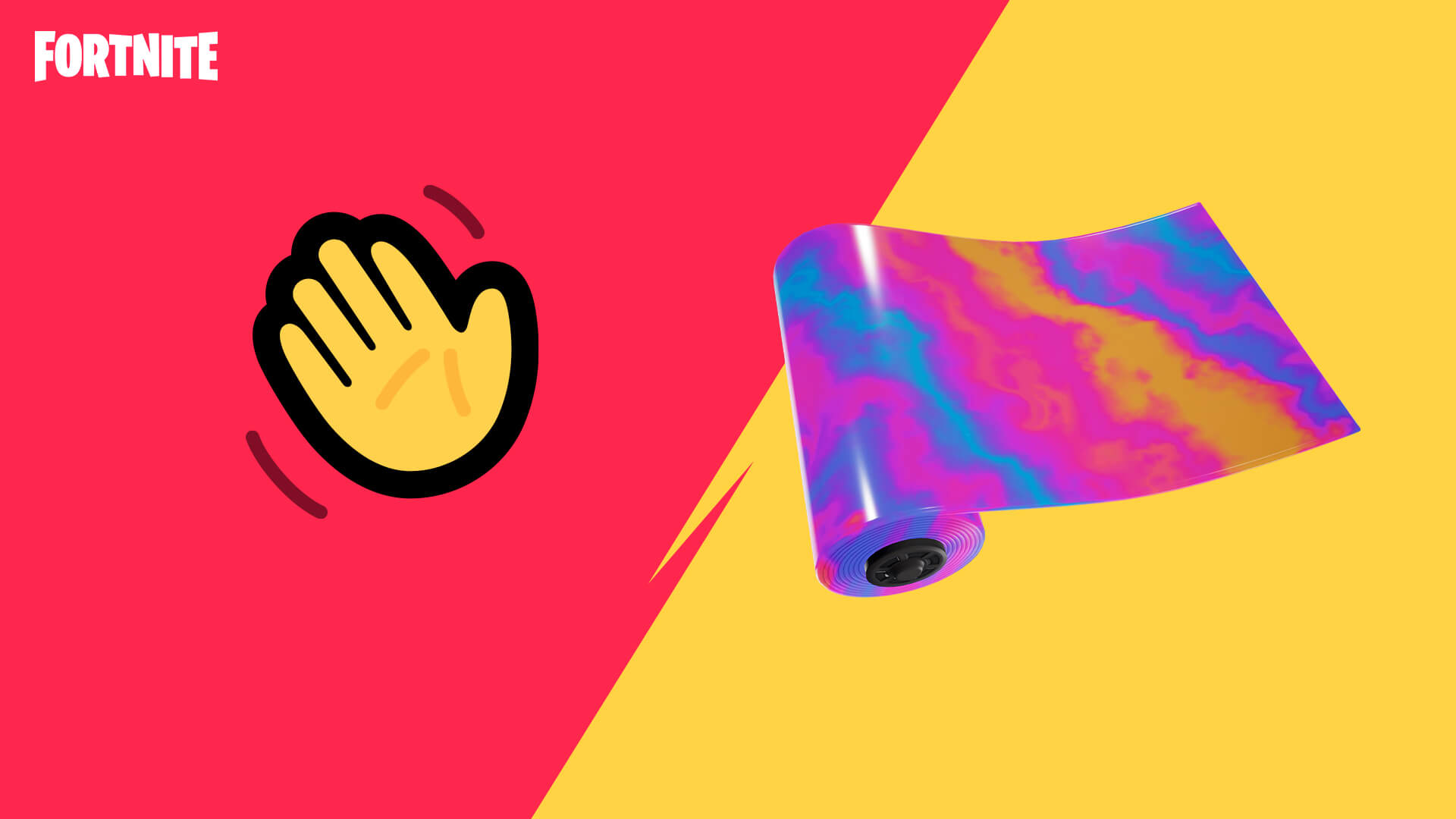 As seen in the patch notes, this is mainly for the Houseparty feature that will allow the players to video chat with each other inside the game. This is a preliminary patch to add support for this new feature.

There will be another patch later to fix the issue with binding keys to different actions. This is a problem on all platforms including PC so expect to see it resolved soon.

Previous Article
God of War PS4 Runs at 4K and 60 FPS On PS5 But With a Caveat
Next Article
Beat Saber Update 1.34 Is Out, Here Are The Patch Notes