We have our first confirmation of the two games that will be available as part of the Xbox Live Games with Gold lineup in June 2022.

This leak unlike the PS Plus June 2022 leak comes from the Microsoft Store so there is no reason to doubt its validity. It basically shows the games that will be available for Xbox Live Gold subscribers and can be claimed for free. While Microsoft is expected to make an announcement later today, fans already know what to expect from the upcoming Games with Gold June 2022 lineup.

Here are the two games that will be given for free until June 15 when the lineup will be updated with two more games.

These games are available to claim for free if you have an active Xbox Live Gold or Xbox Game Pass Ultimate subscription. For more details, check their description and pricing listed below. 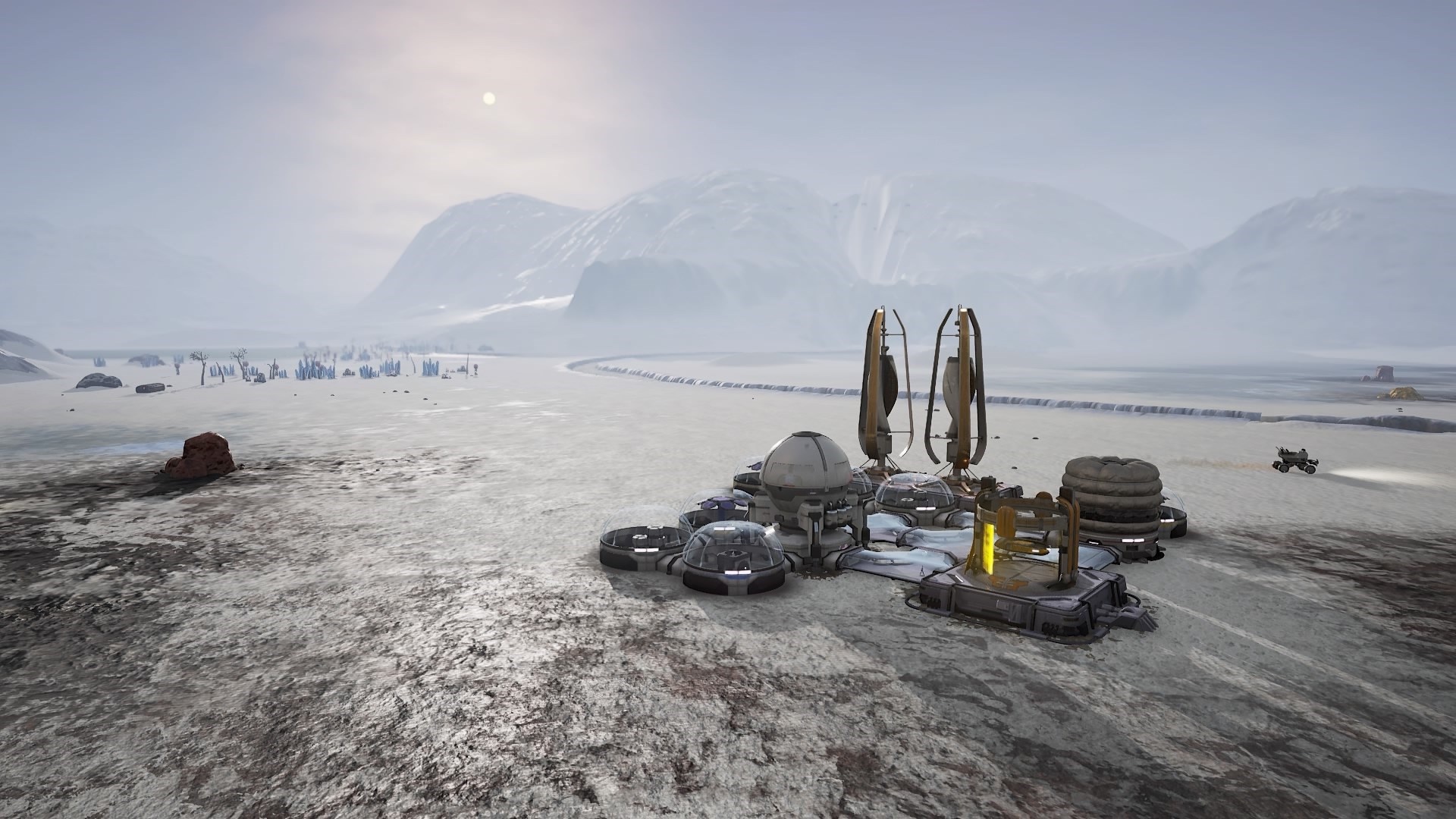 Super Meat Boy is a tough as nails platformer where you play as an animated cube of meat who’s trying to save his girlfriend (who happens to be made of bandages) from an evil fetus in a jar wearing a tux. Our meaty hero will leap from walls, over seas of buzz saws, through crumbling caves and pools of old needles. Sacrificing his own well being to save his damsel in distress. Super Meat Boy brings the old school difficulty of classic retro titles we all know and love and stream lines them down to the essential no bull straight forward twitch reflex platforming. Ramping up in difficulty from hard to soul crushing SMB will drag Meat boy though haunted hospitals, salt factories and even hell itself. And if 300+ single player levels weren’t enough SMB also throws in epic boss fights, tons of unlock able secrets, warp zones and hidden characters.

Build a new home for humanity with Aven Colony.

Discover Aven Prime – an alien planet of deserts, tundras, and jungles light years from earth. Aven Colony puts you in charge of humanity’s first extrasolar settlement, where you build and expand your small colonies into massive, sprawling cities while dealing with the challenges faced when settling on a new world.

Let us know what do you think about this month’s Games with Gold lineup in the comments below.