A sequel for Destroy All Humans! has just been rated by the Australian Classification board, and the Clone Carnage spin-off for the first game has received its first patch. Patch notes includes several fixes that improve gameplay, terminology, stability, online, and other bug fixes.

Destroy All Humans! 2: Reprobed was first announced back in 2021 by THQ Nordic. It is set to be released sometime in 2022 for PlayStation 5, Xbox Series X/S, and PC, and given that the game has now been rated, it’s likely to receive a release date soon.

Destroy All Humans! 2: Reprobed is classified by the Australian Classification board as a Mature rated game that involves crude humor, sexual and drug references, as well as violence. The rating makes sense, since the original game received the same rating and had similar crude humor, violence, and references.

The patch notes for the Destroy All Humans! spin-off Clone Carnage can be seen below. 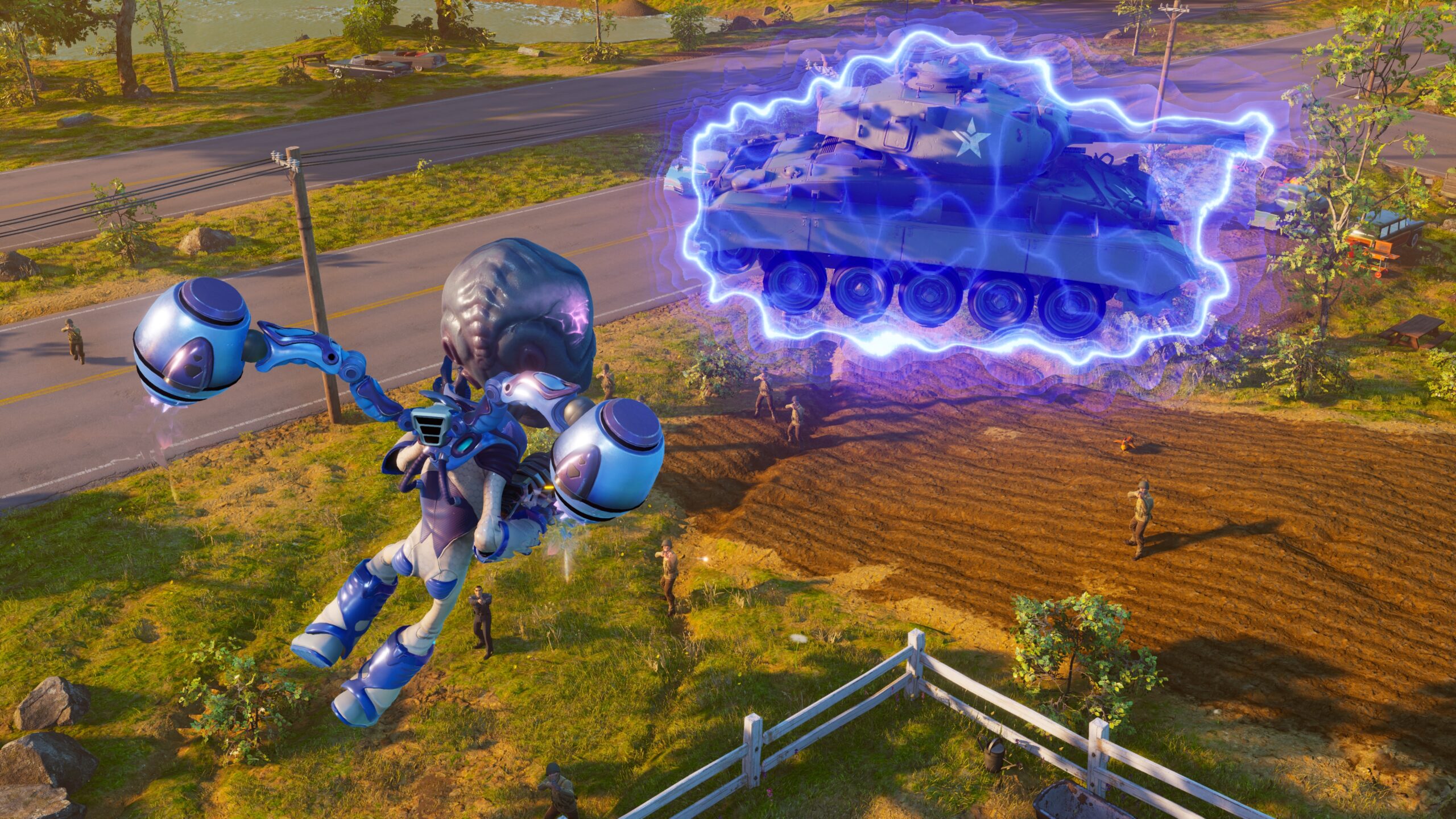 Destroy All Humans! is a THQ Nordic-published open-world action-adventure game created by Black Forest Games. It’s the fifth installment in the Destroy All Humans! series, and it’s a remake of the original game from 2005. This is the first time the franchise has been rebooted since Path of the Furon (2008). The game was released on July 28, 2020 for Microsoft Windows, PlayStation 4, and Xbox One, and on December 8, 2020 for Stadia.

Crypto can travel the world fast with the help of a jetpack. He can also pilot a flying saucer, which is armed with a death ray for annihilating enemies. He can also glide and dash, as well as chain actions like killing foes while levitating them. There’s also a Focus Mode, which allows players to lock on to other foes. Crypto is protected by a shield that tells players where enemy attacks are coming from. The game has six sandbox environments that can be explored freely.