Gears 5 Game Length: How Long To Beat Gears of War 5?

Gears of War series has typically offered a meaty single-player campaign that can take several hours. Gears 5 is no exception and can take 10 hours.

Gears 5 will be out on September 10 but those with an Ultimate Edition of the game can play it early. It is also available to Xbox Game Pass Ultimate users. Since the game is available to play right now and the single-player campaign is playable from start to end, there are already many users who have finished the game.

Gears 5 is a bit on the shorter side of game length compared to other entries in the series. It still carries a good chunk of story content that will take some time fo finish.

How Long To Beat Gears of War 5, and How Many Acts?

Gears of War 5 story is divided into four acts in total. Each act is divided into chapters which have to set length. They can take a few minutes to hours just to complete them. 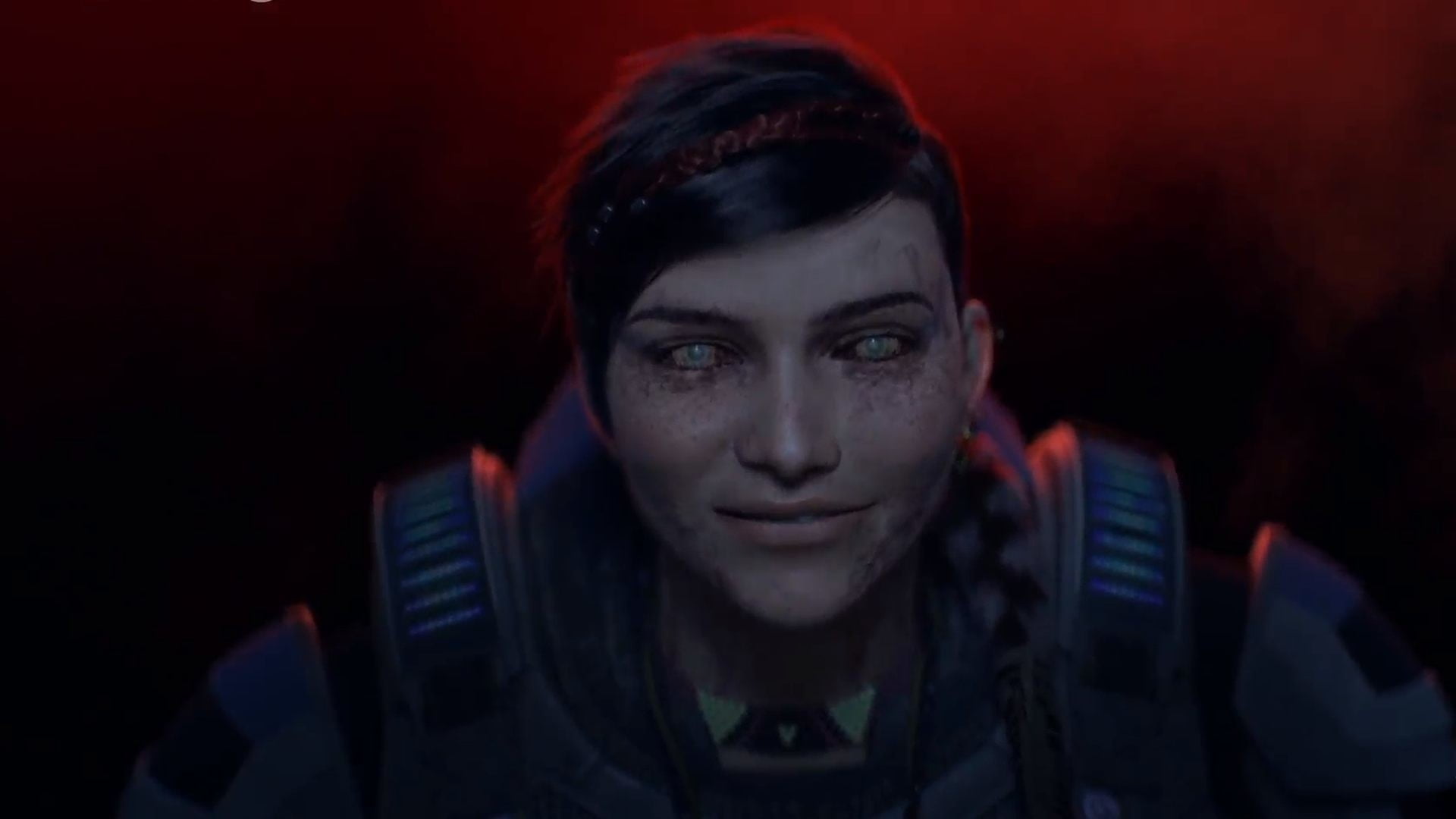 The first two acts can take you between four to five hours while the total play length is around 8 to 12 hours. It depends on if you engage with just the main story content or also attempt some of the side missions. These missions are playable in some of the hub-like explorable destinations that are present in Gears 5.

Read More: Gears 5 Checkpoint Bug: What Is It and How To Avoid It?

Here is an overview of the different acts in the game.

The game is available to play now in early access for those who have the Ultimate Edition. You can also enjoy it through the Xbox Game Pass Ultimate bundle. It will be officially out on September 10.