Microsoft has shared a new gameplay demo of Gears 5 running on the Xbox Series S with 120 FPS multiplayer mode. It can be easily toggled in options.

Read More: Xbox Series S Load Times Test Was With No Enhancements, Expansion Can Be Hot-Swapped

Gears 5 will support a lot of enhancements for the Xbox Series X. Earlier this year, The Coalition had shared details on the upgrade that they are planning to release for the game on the Series X. It would lead to a version that is better looking than the PC. Back then, The Coalition was still investing 120 FPS multiplayer but looking at the current demo, they may have succeeded in implementing it in the game. 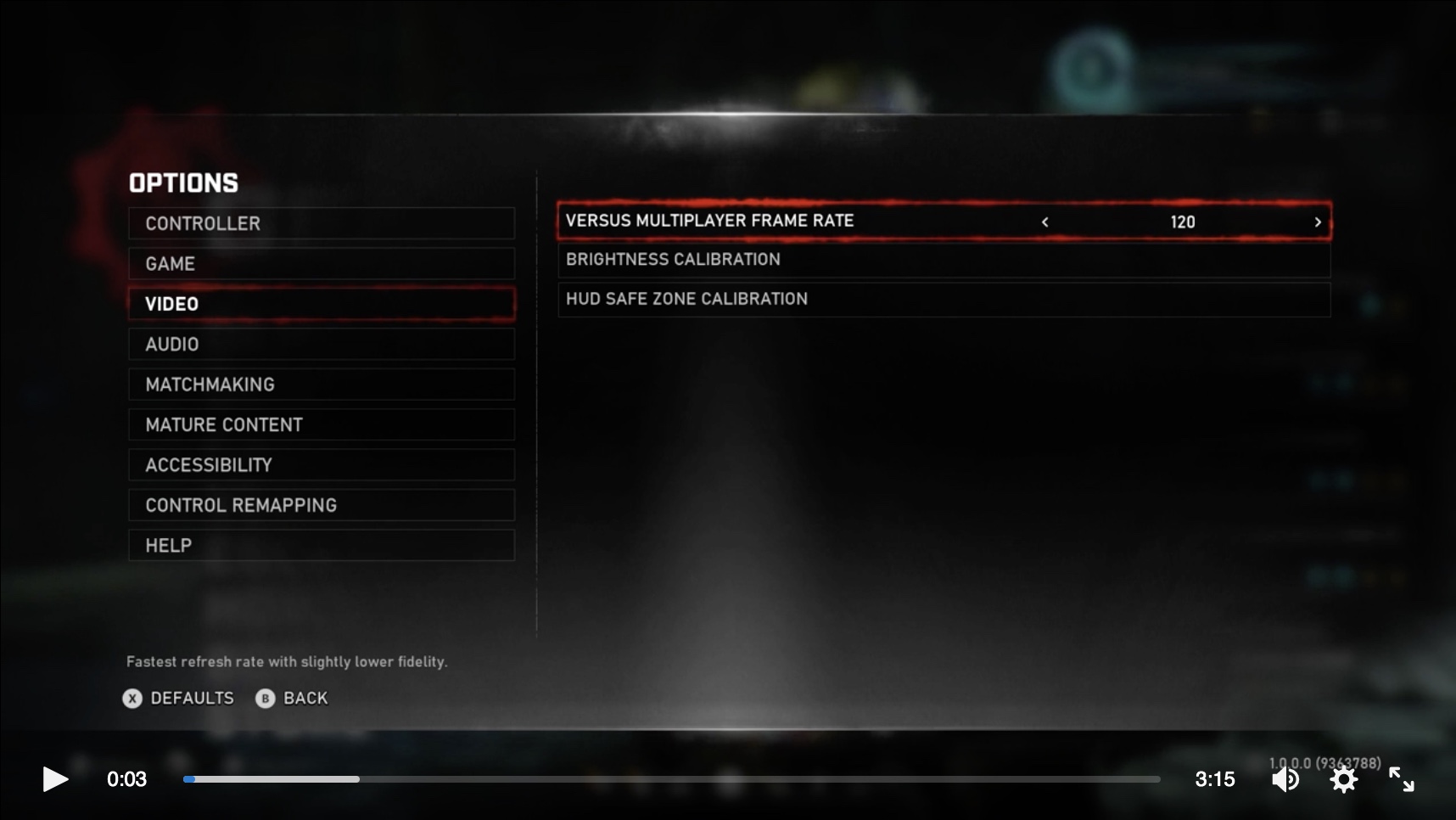 The Coalition had confirmed the following features as part of an upgrade for Xbox Series X. It is not confirmed whether the visual upgrades will make it to Series S as well.

Since YouTube doesn’t offer support for 120 FPS, the only way to watch this video is to download it directly from the source. You can have a look at the 120 FPS multiplayer in all of its glory provided you have a suitable monitor or display that can support a higher refresh rate. You can also look at it on reddit but it only runs at 30 FPS it will be useless.

Gears 5 Checkpoint Bug: What Is It and How To Avoid It?
Ali Haider September 7, 2019