Sucker Punch has shared the patch notes for Ghost of Tsushima. This upcoming update will patch the game to version 1.05 and implements some new features.

First up is a brand new difficulty: Lethal. According to the details shared by Sucker Punch, this will make enemy weapons deadlier but the reverse is also true, as Jin’s katana will deal more damage. Enemies will be aggressive in combat and detect Jin faster. The window to parry and dodge attacks is also tighter so there is less room for error.

As the game is massively successful worldwide with more than two million copies sold in just three days, it is bound to get more support with these post-launch updates. Other additions include a Lower Intensity Combat mode and accessibility options for the text. 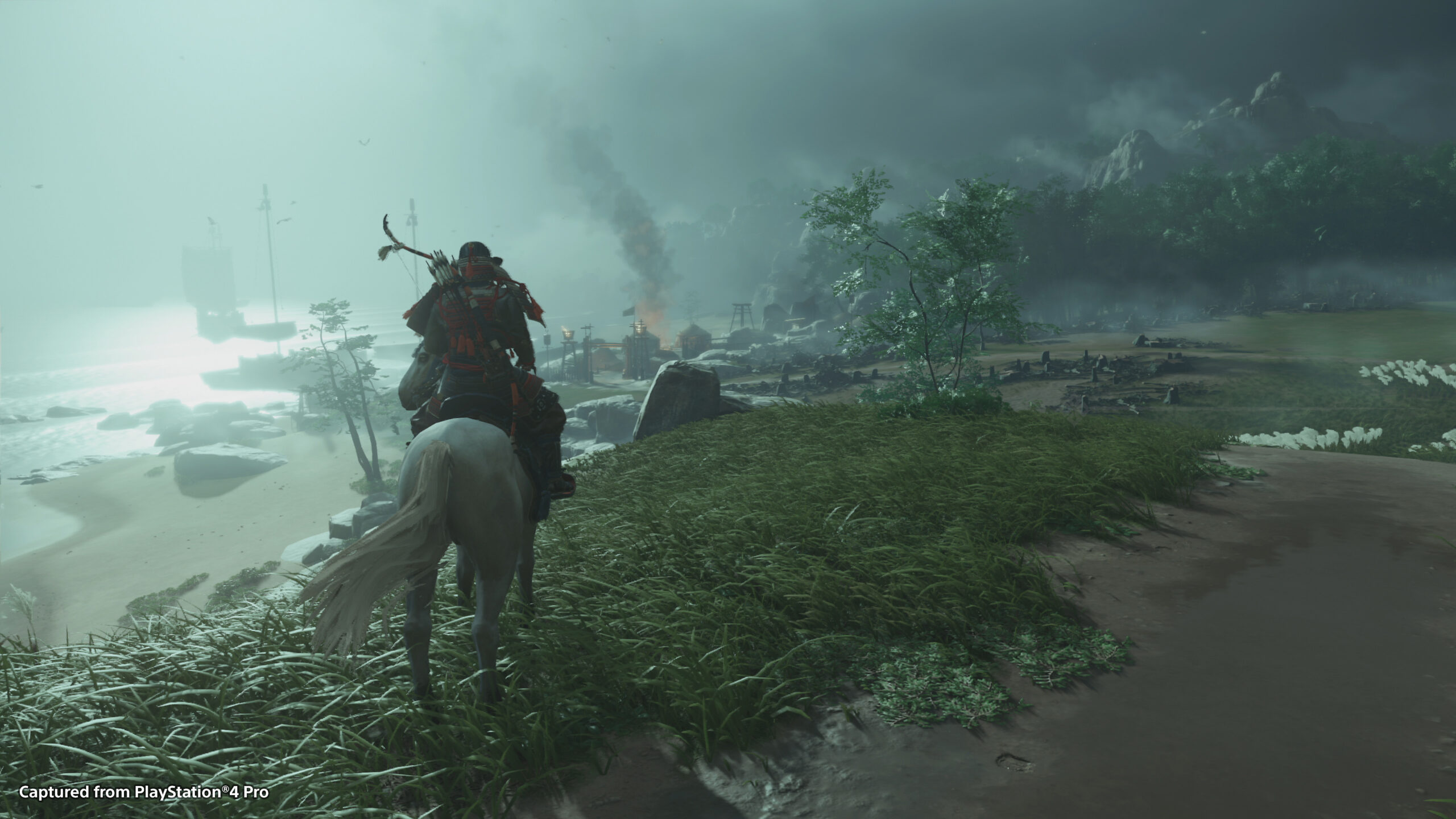 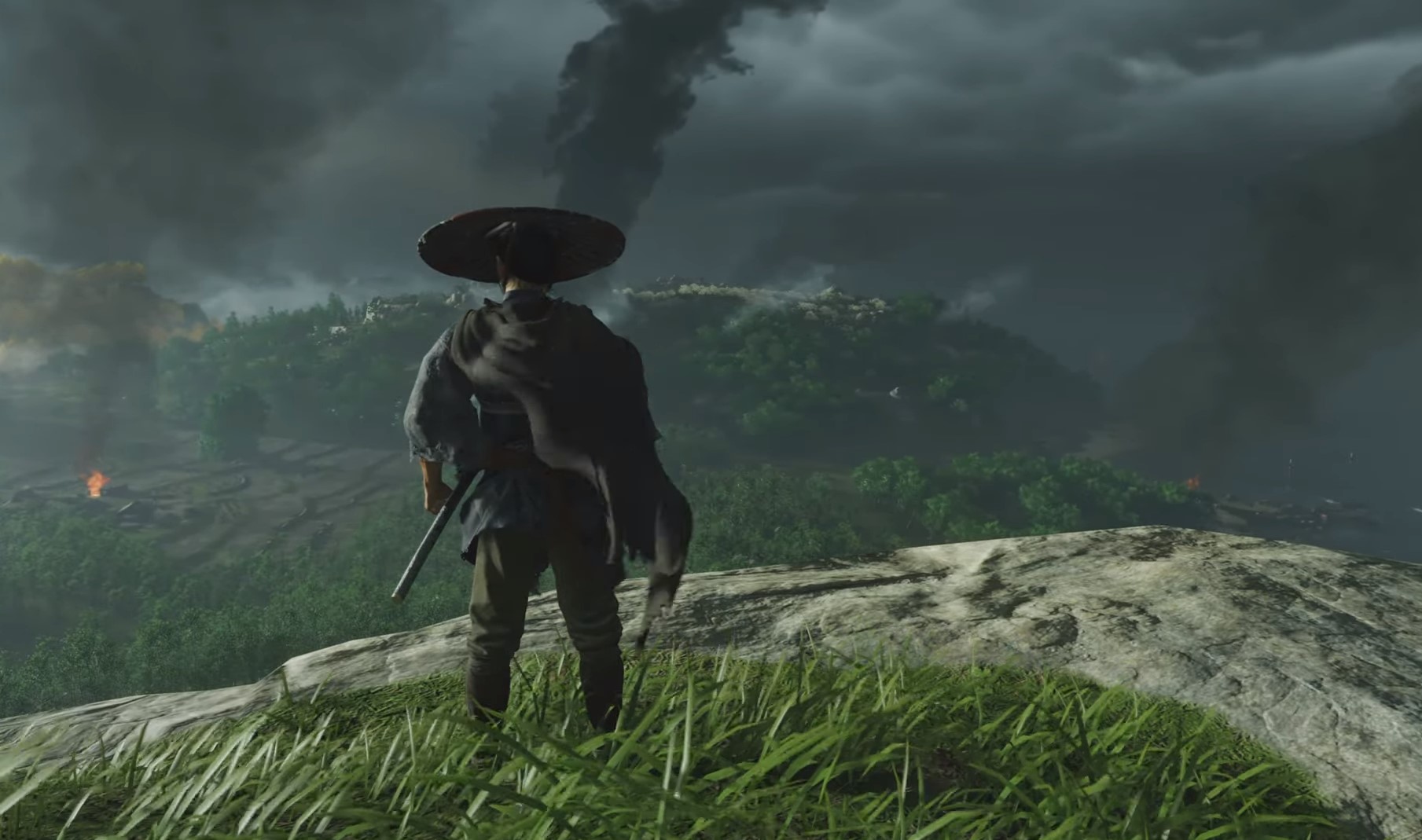 Here are the details on the new update for Ghost of Tsushima as shared by Sucker Punch.

Patch 1.05 will also include the following new options in the accessibility menu:

Lower intensity mode is meant to maintain the heart and feel of Ghost of Tsushima combat while relaxing several timing-specific elements. Combat is less intense, giving you more time to react. Stealth settings are more forgiving, and enemies take longer to detect you.

This update is set to go live sometime today so in the meanwhile, you can either continue playing the game or wait for the update to drop before progressing further.

Ghost of Tsushima is available now exclusively for the PS4.